A rather belated post but we had a great night at the Student Starpack Awards back in July last year. To celebrate winners of the Schools and Students Starpack 2017 Awards, a presentation was held on 28 June at the Institute of Materials, Minerals and Mining headquarters at 297 Euston Road, London. Product Students Ralph Deloso, Beth Sanderson and David Donaghue picked up there GOLD awards. 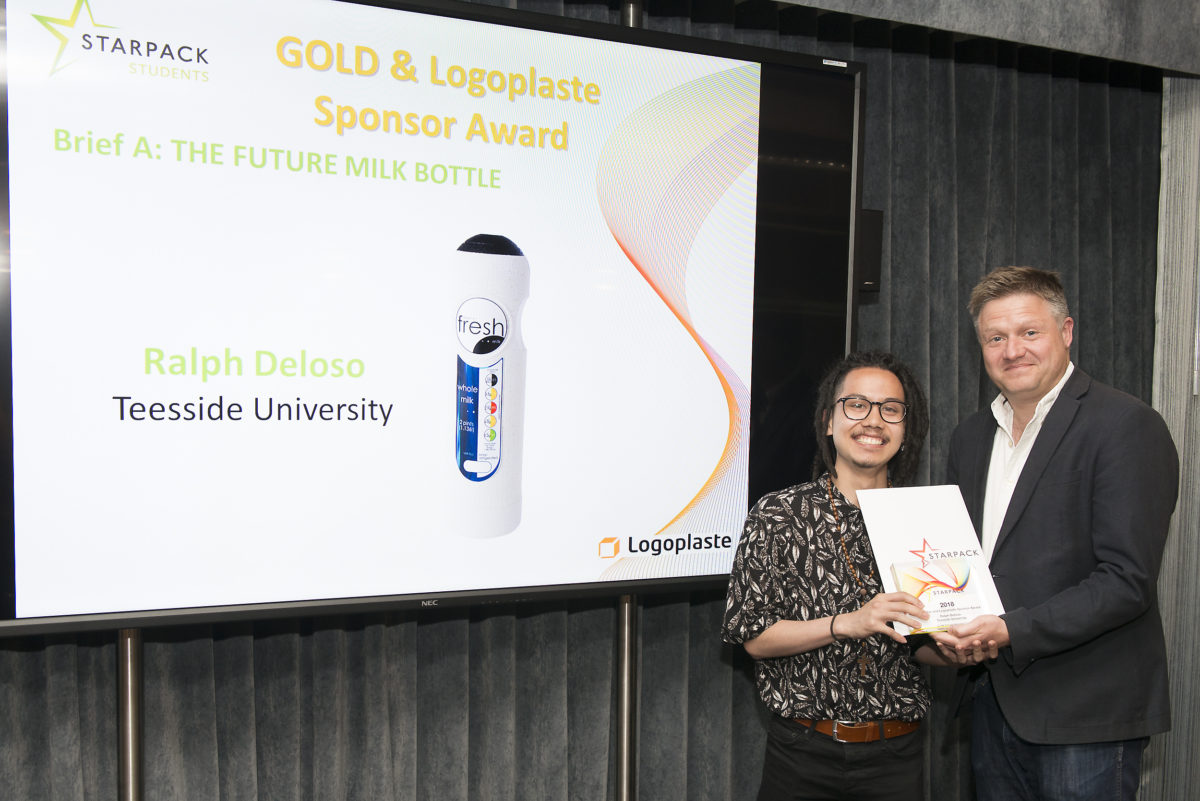 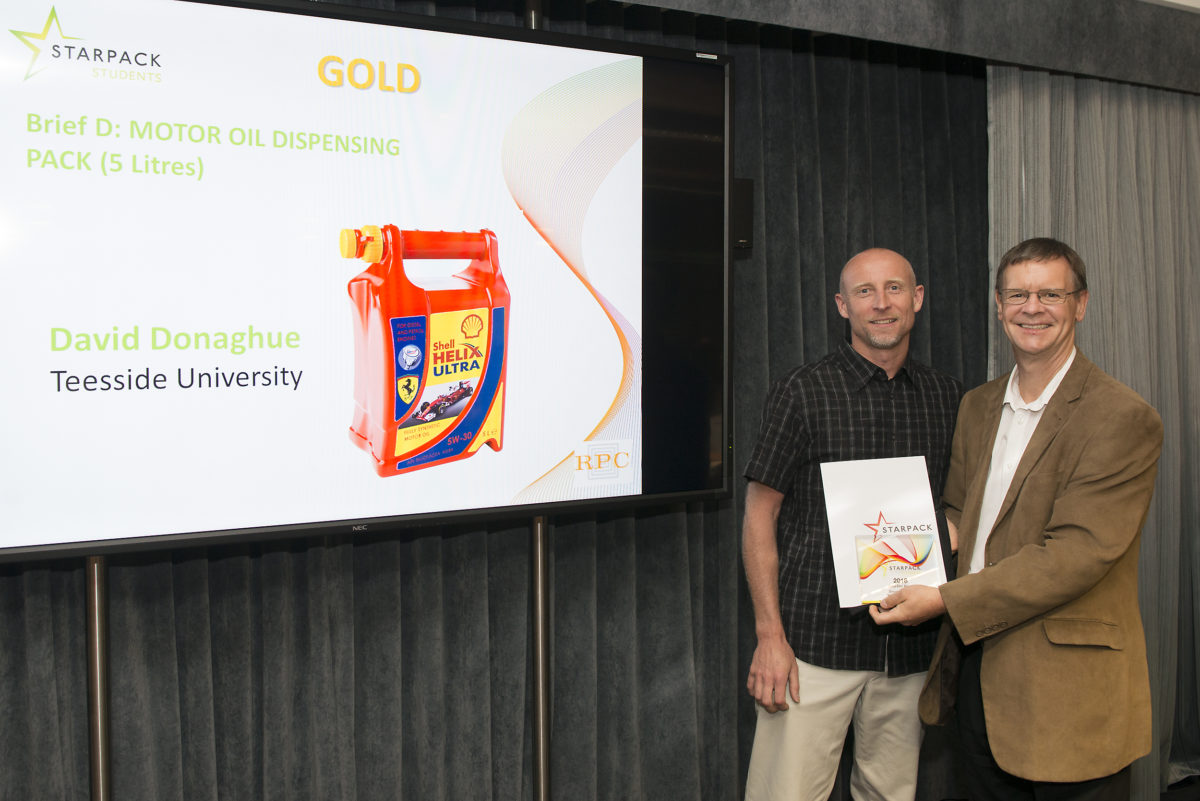 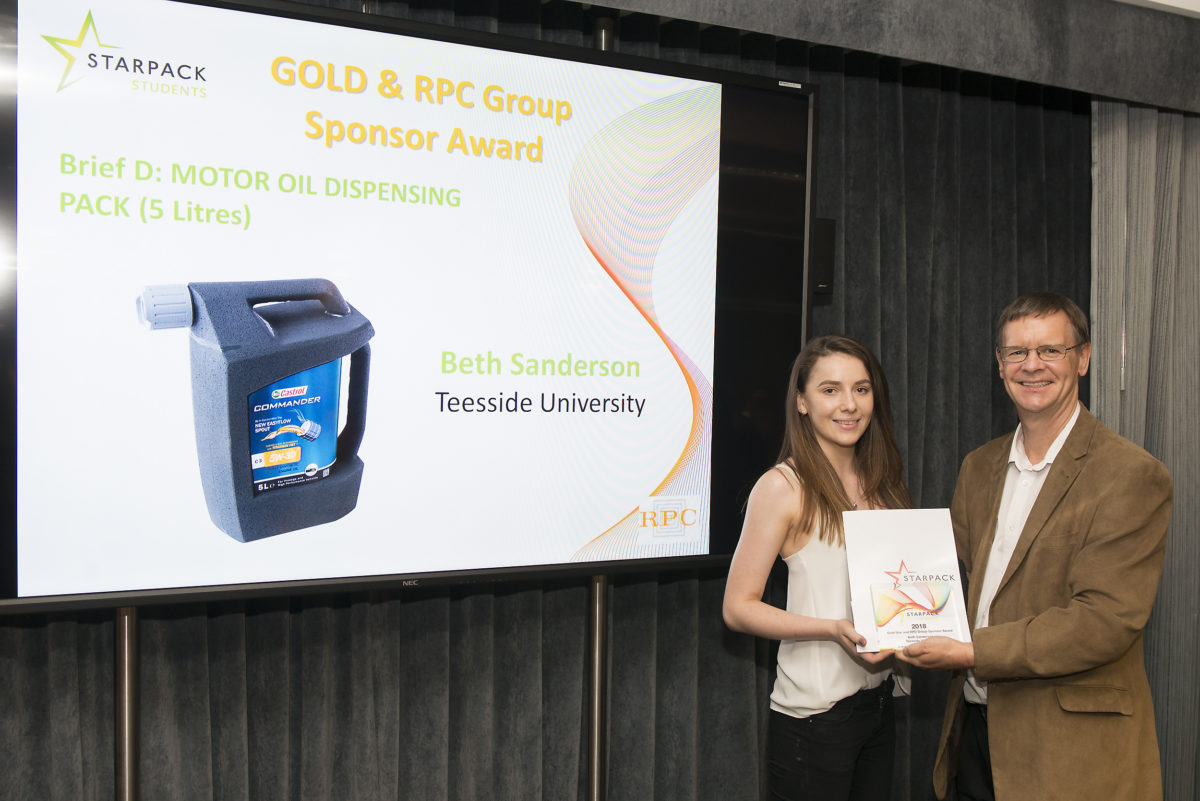 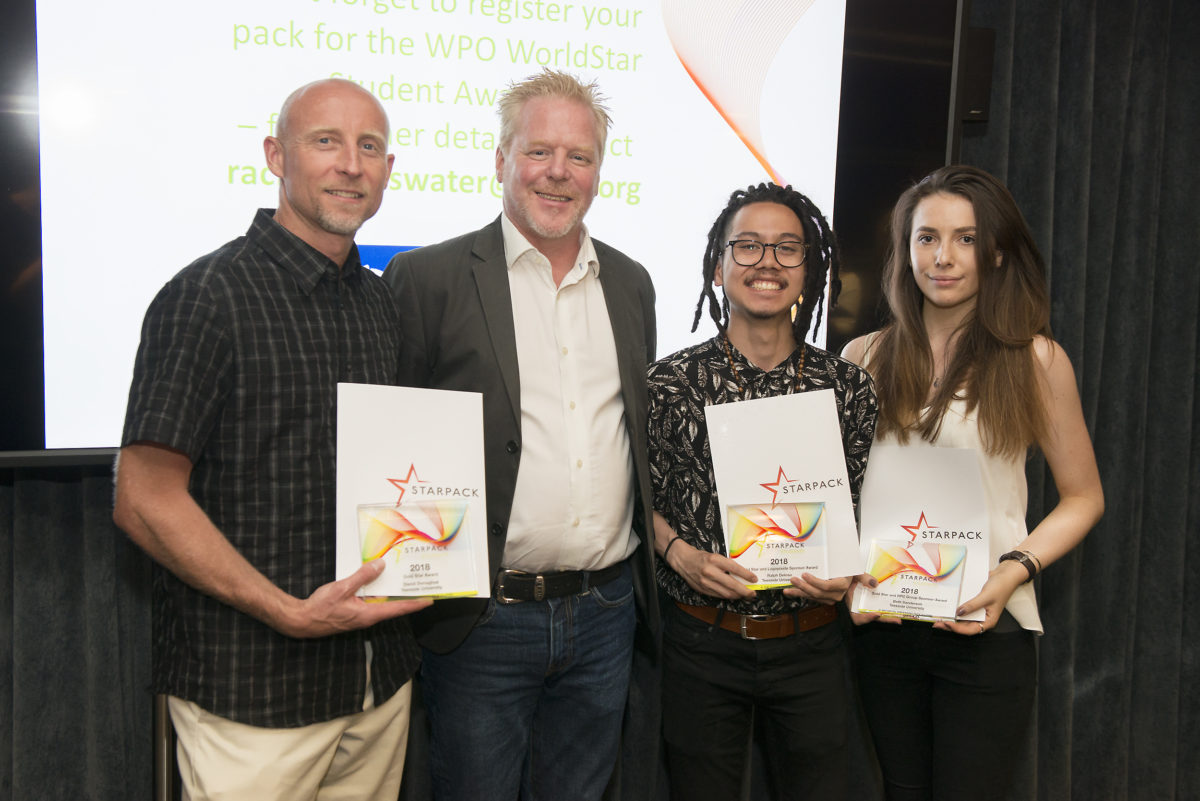 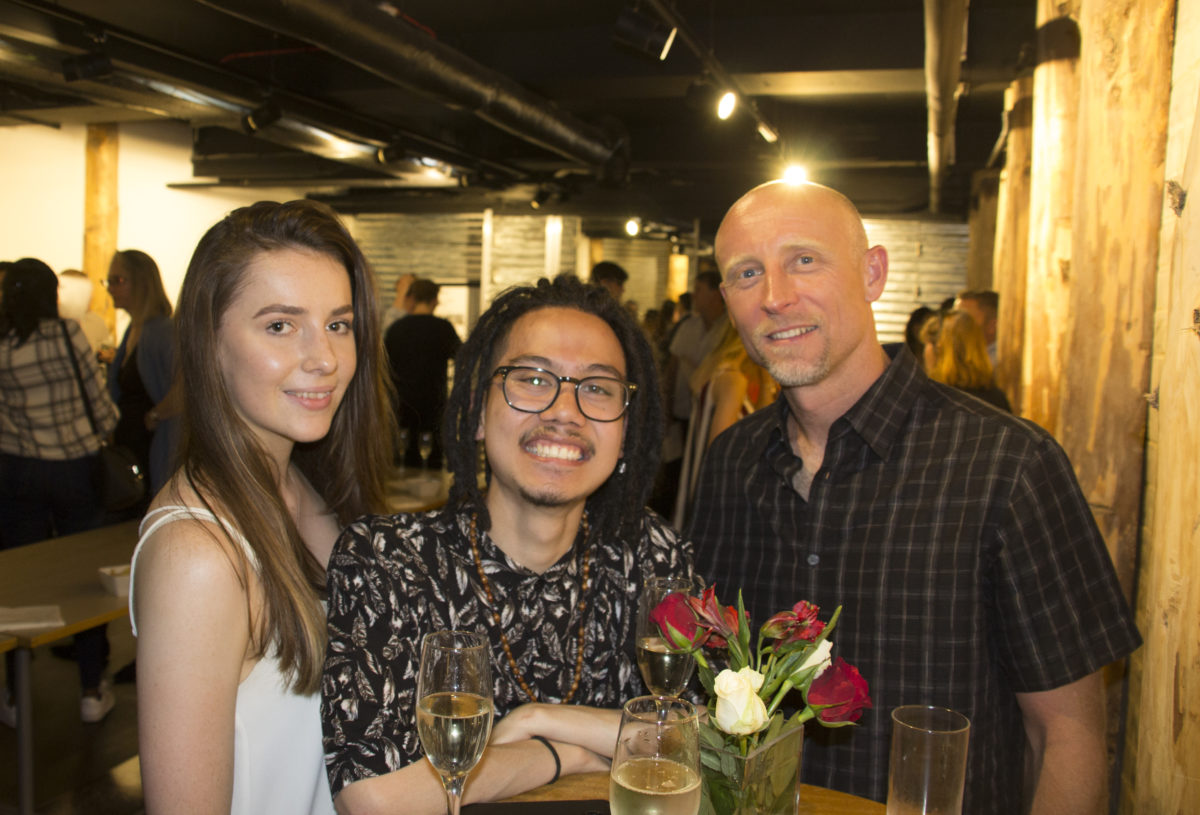 Last week we were delighted to welcome Tina Gray, Head of Innovation and Design at Mayborn Group , to the University. Tina gave a special guest lecture entitled “Working in Design, Perspectives from a leading design and manufacturing company”

Mayborn are best known for their Tommee Tippee brand which can be found in the major highstreet retailers.    Their feeding, weaning and monitoring products are used by parents and children around the world. Tina gave some insights into the Mayborn design and development process from briefing to production, and some of the issues that operate in this highly competitive market.Tina also discussed the skills and qualities that she looks for when recruiting designers.

After the lecture Tina spent the afternoon in the Product Design studio talking informally with students “one-to-one” and in small groups.

Tina and Mayborn are great friends of the course and it always pleasure to welcome our friends to give specialist lectures. 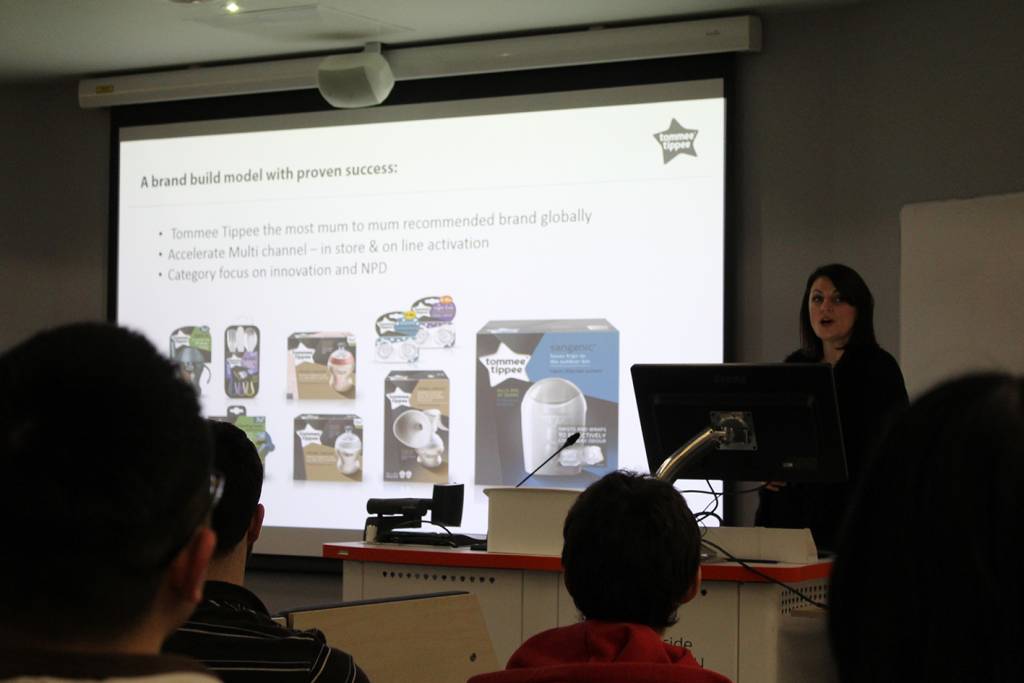 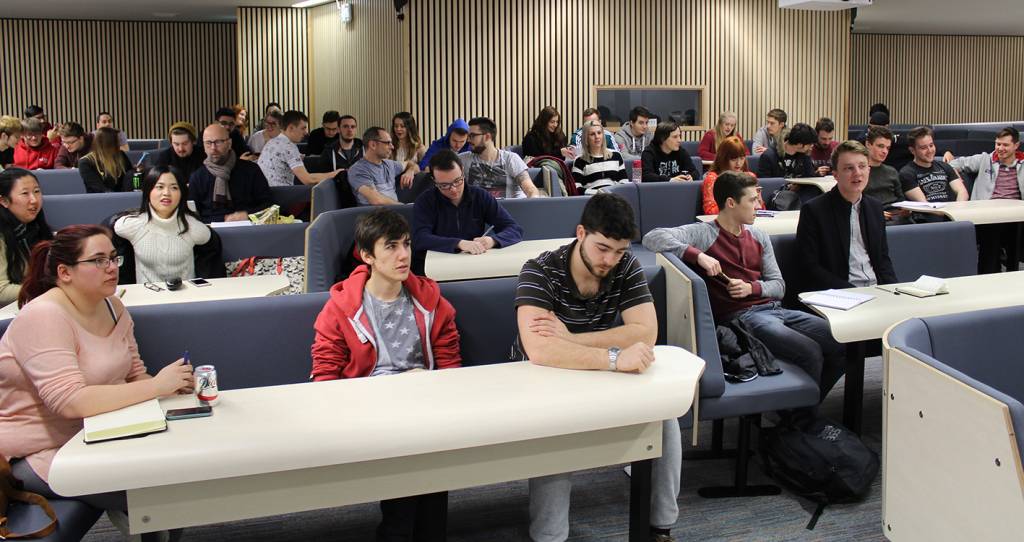 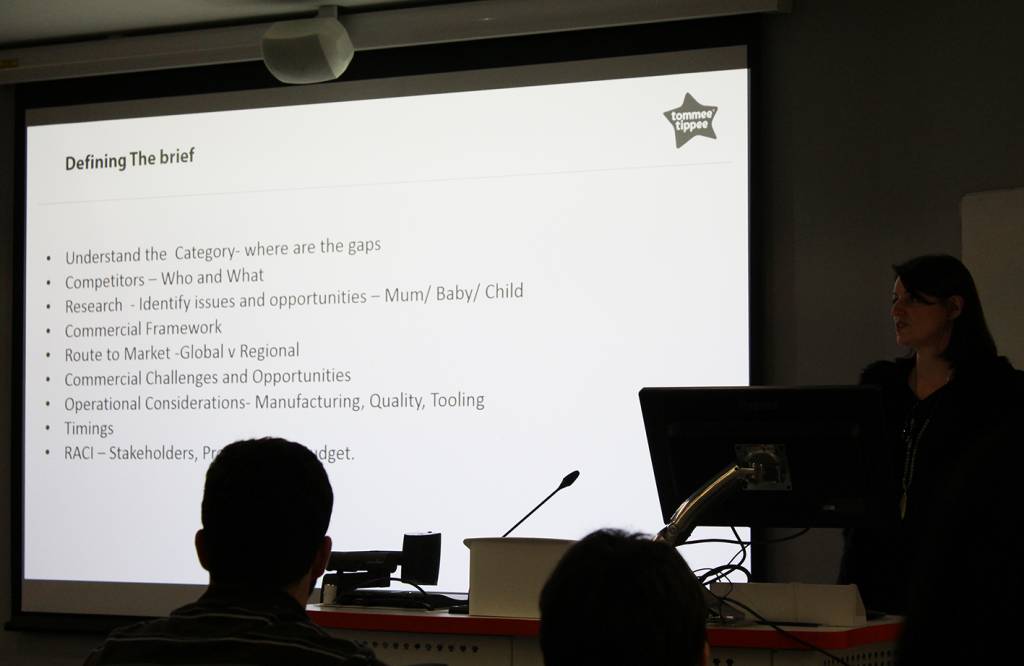 In the summer I conducted a 3 month internship as a junior designer with Jackel International under the Tommee Tippee brand. In the position I was given the opportunity to work with industry professionals in an in-house design department. In the role I was given the opportunity to develop design ideas for the company in a number of ways, working by myself in producing baby products and generating detailed research to support and show marketing teams the reasoning for the developed designs. I also worked with and alongside my colleagues to produce products for toddlers creating detailed sketch work, analysis and research to which we presented to groups from marketing, sales, quality control and manufacturing.

My time working in the position has allowed me to gain a greater understanding and appreciation for the work that is conducted in a real life industry standard design company. The enthusiastic, fun and friendly team I worked alongside have all contributed to my understanding and further knowledge of industrial design. I will take away this knowledge and apply it to the work I conduct in the future hoping to develop my skills to help me secure that dream job. 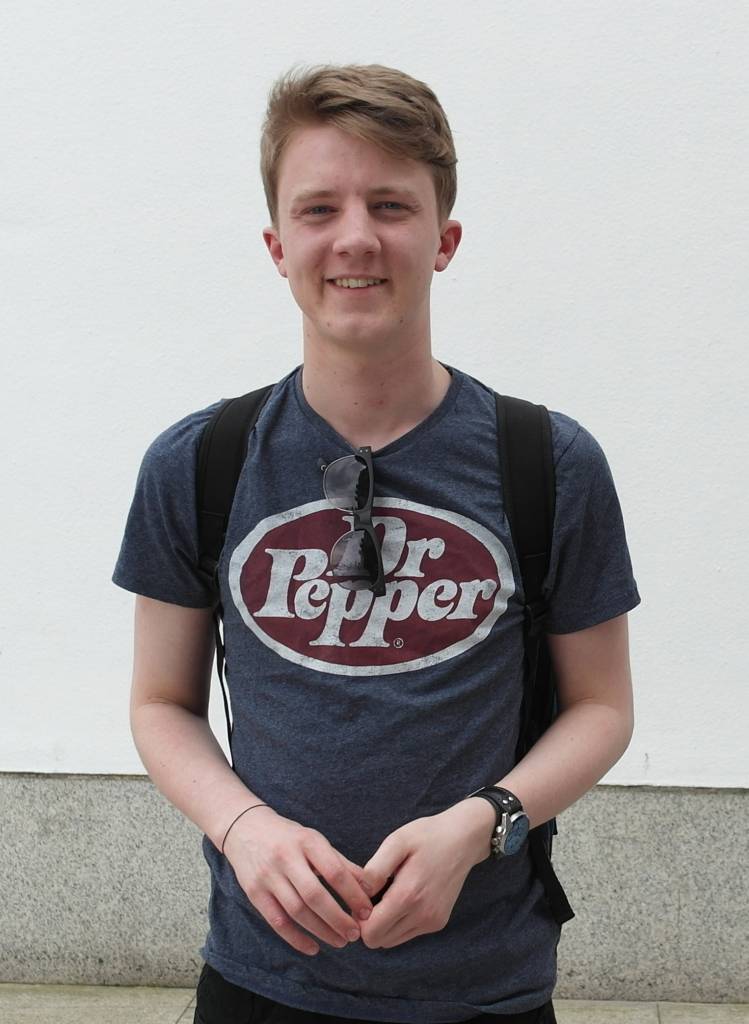 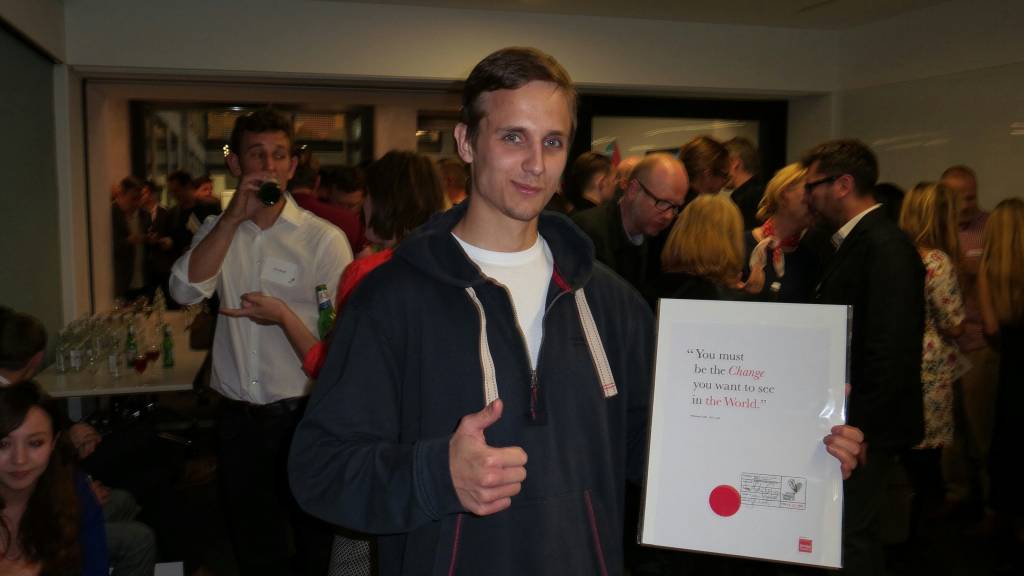 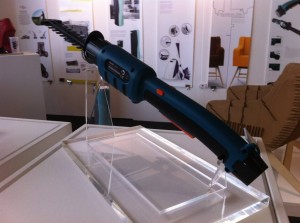 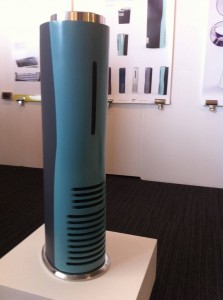 This years cohort of graduate product design leavers are currently showing their skills and final projects in the London’s biggest graduate design show called New Designers. Students show off their projects and portfolios in the hope that they will be ‘talent-spotted’ by businesses and consultancies who visit the show. Every year Teesside University showcase its graduates at this event and is always successful in gaining placements and jobs for students. Good luck every one!!!! 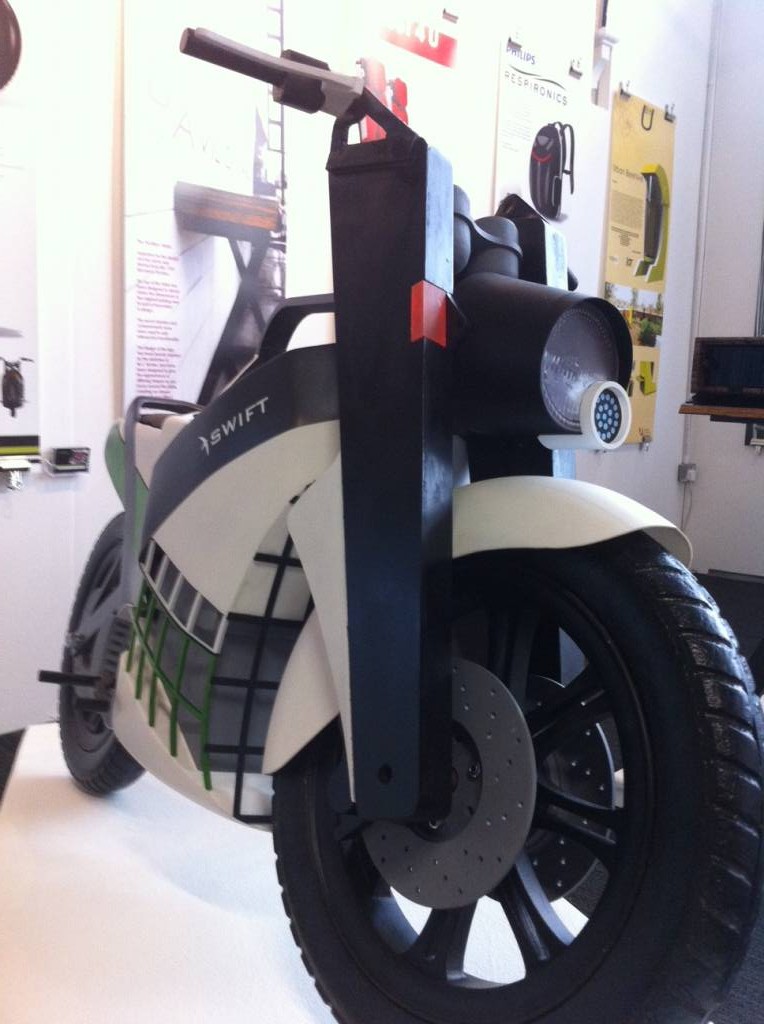 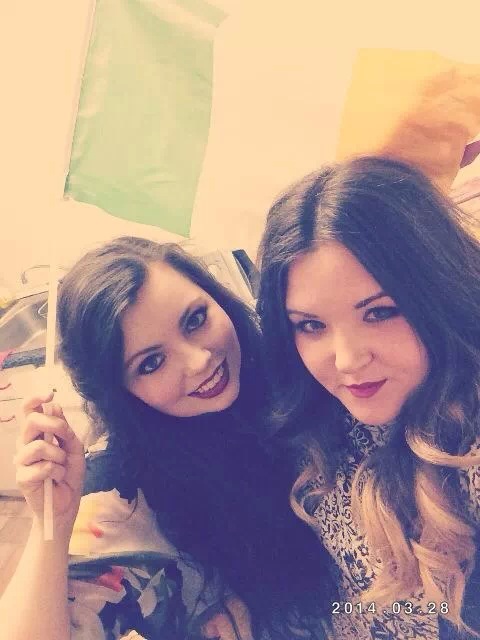 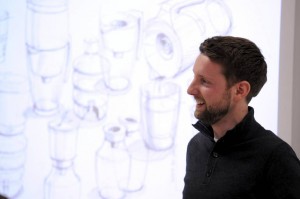 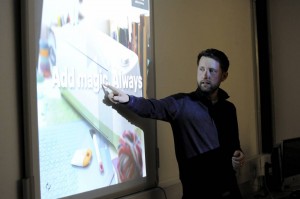 Teesside ex-student, Tom Crisp, now Design Director at Design Partners in San Fransisco, came back to Teesside last week and wowed Product Design Students with a bundle of stories about life as a designer.

As well as showing his award winning portfolio of work he has done for Wacom ( Cintiq, Bamboo and Intuos), Heinz Ketchup (new squeezy bottle), Intel ( Mobile Metro), Villeroy and Boch, Logitech and Proctor and Gamble, he gave a talk entitled ‘Twenty Things I wish I could have told myself at University‘. Among his top tips for designers were ‘Make Things Constantly, Experiment and Have Fun‘, ‘Make Friends with Criticism’ and ‘Add Magic. Always’. Students were then treated to a master class in drawing and some feedback about an on-going sledge project.

Tom also invited students to submit their portfolios to him for the possibility of working for Design Partners as an intern. It was a truly inspirational day. Tom has promised to come back to share more of his wisdom next year. See more of Tom and teams work  at http://www.designpartners.com/. 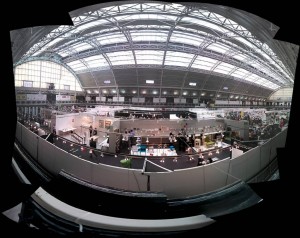 Just a few images of us preparing for New Designers and our stand at the exhibition in the Business Design Centre, Islington.

What can I say…, the set up went smoothly and we have had some great responses from visitors; professionals and public alike about our graduating students’ work.    New Designers, if you don’t already know is THE national showcase for graduating students from around the UK and is the place to be to get noticed and meet companies looking to employ new design talent.    As always we have been joined by old friends on the stand who work in the industry.    Marek Reichman, Aston Martin design director and great friend to the course dropped by yesterday.   I  also had a couple of really interesting meetings with other industry partners which I am confident will lead to a rolling programme of  one year internships starting next year (so watch this space) and some special guest speakers from the likes of Samsung.   Anyway, there is still time to come along and… and… we even have a few complimentary tickets so e-mail if you are in London and would like to visit us.   p.reid@tees.ac.uk  (the show is open today and tomorrow – 5th, 6th July) 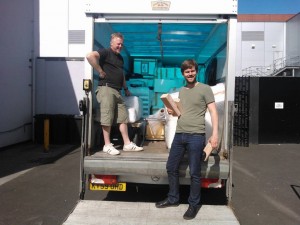 Product Design graduate Adam Allport has recently secured a 13 week placement with a design company called ‘Loudmark’ in the beautiful city of Prague. Adam applied for the placement through Accentuate. Accentuate is funded by the EU to provide placements in Europe for currently unemployed (or under employed) graduates based in the NE of England. Each placement is 13 weeks long and is located in one of 3 major cities – Prague, Seville and Cork.

‘The loudmark is a creative agency from Prague manned and directed by Jakub Zagar. The main focus is on unique design experience in the latest trends with the strong accent on client’s current needs.’

Adam has just posted on our Facebook page and although he is only 3 weeks into the placement it looks as though there may be a permanent position at the end of it , which would be great.