The prestigious Student Starpack Industry Awards scheme was established in 1964 and this year is the fourth year in a row where students from Teesside University have been amongst the winners.

Starpack recognises a growing demand for packaging designers – people who can design packs that are not only attractive but also functional, and that can be produced cost-effectively while considering environmental issues.

The University picked up two awards in 2015, 11 awards in 2016, four in 2017 and this year we have walked away with seven. Three golds including two sponsors awards, 2 silver and 2 highly recommended. 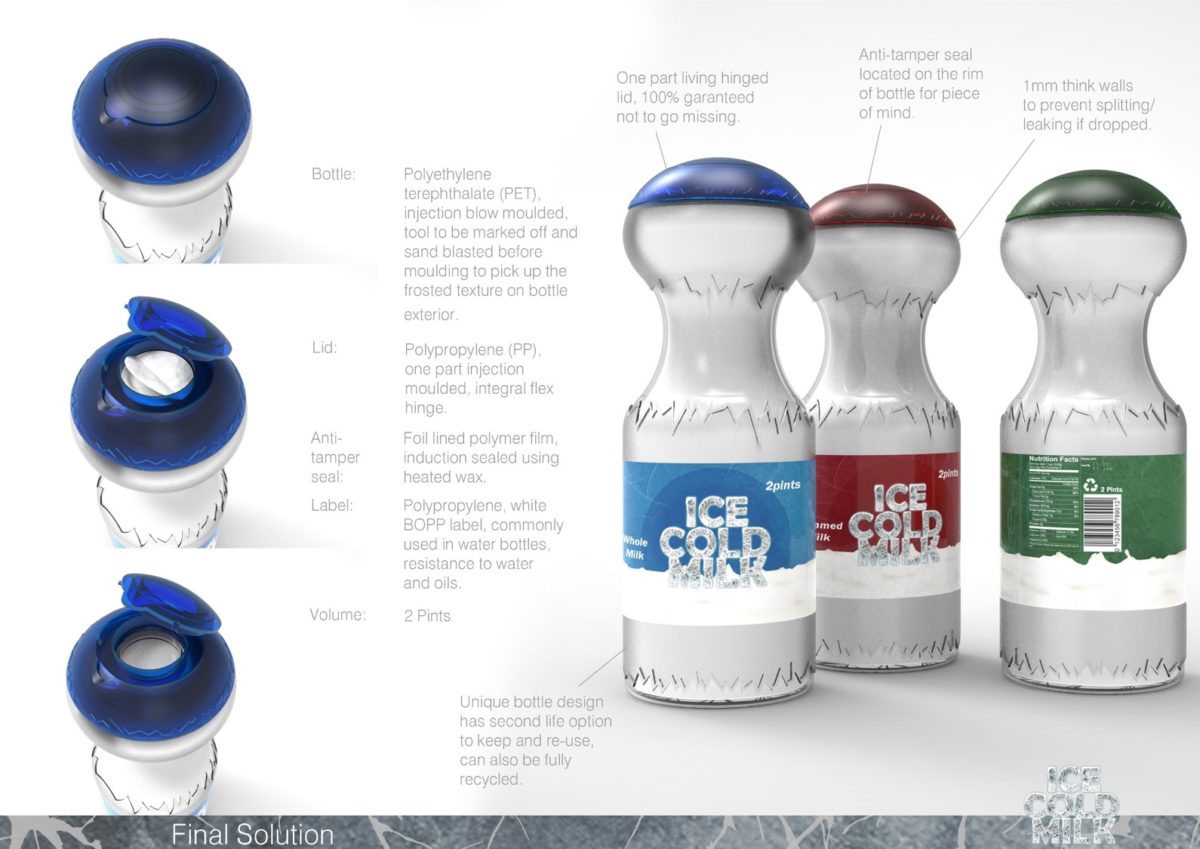 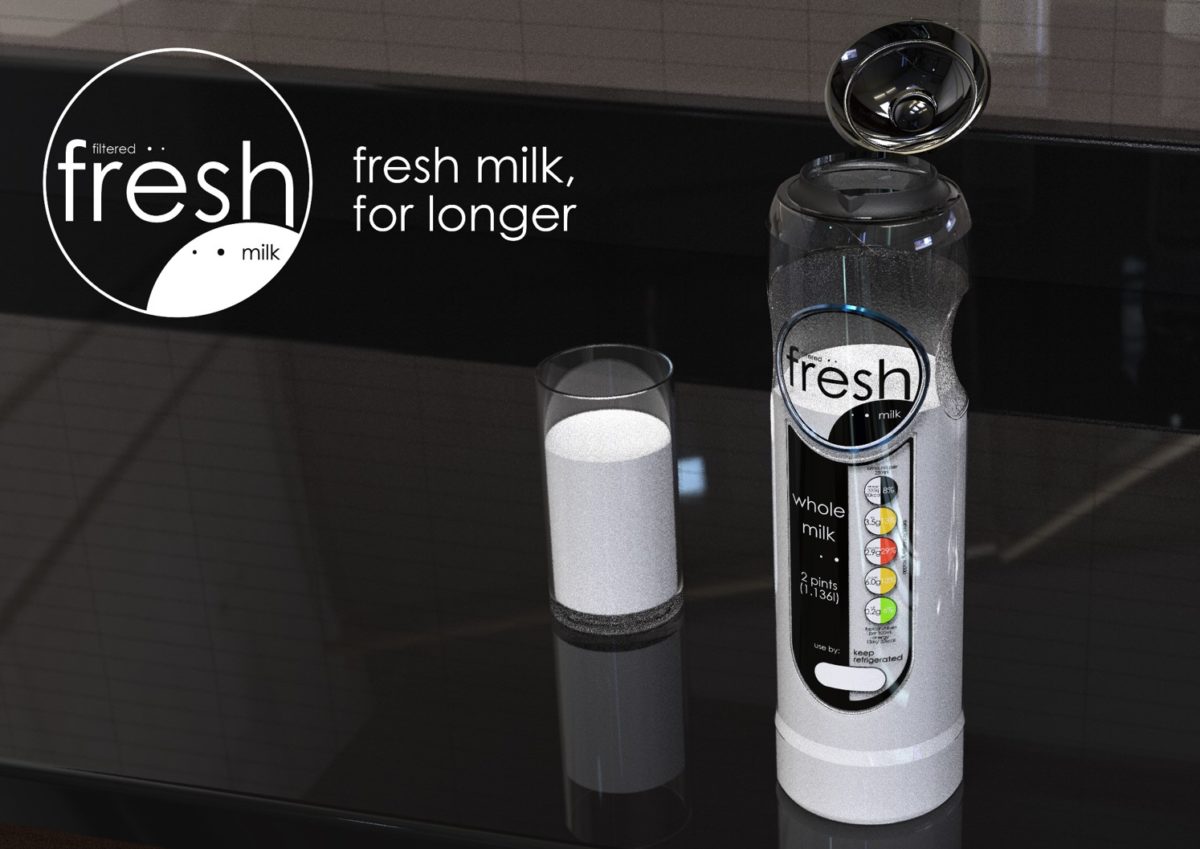 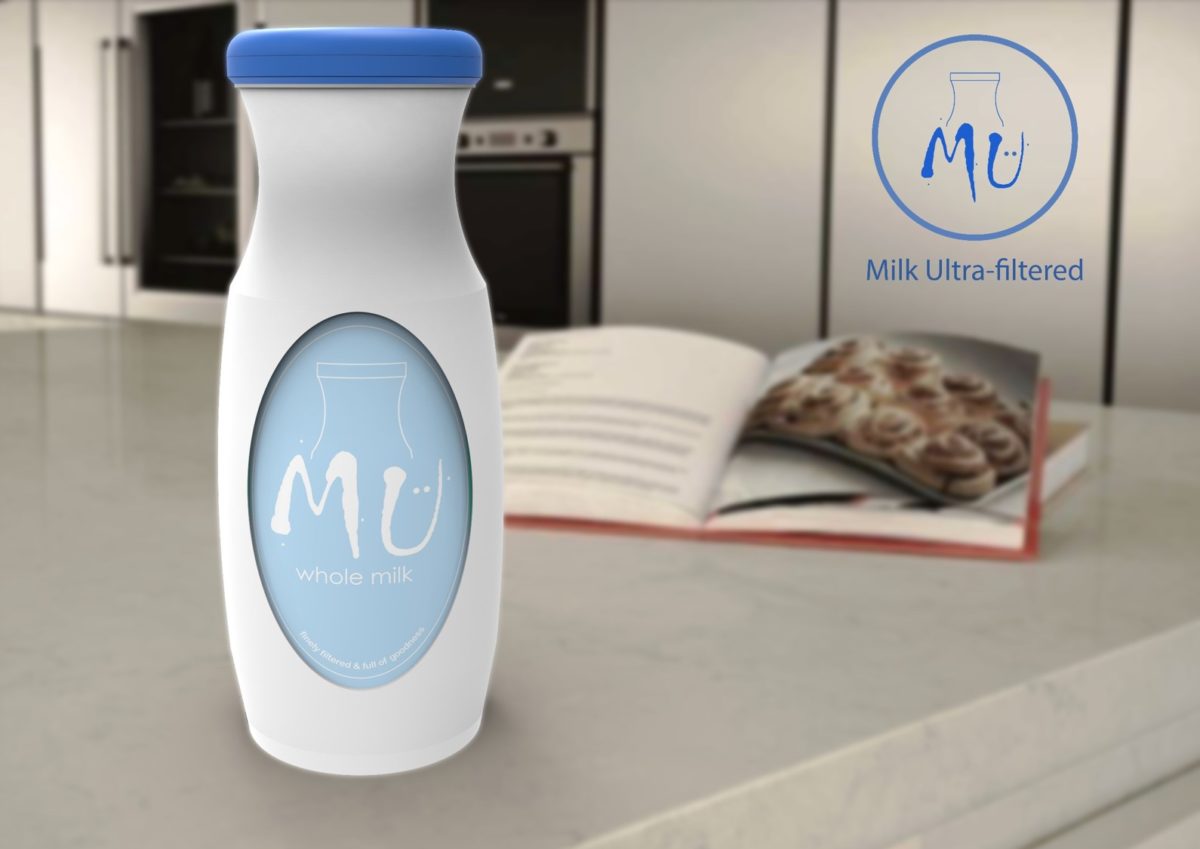 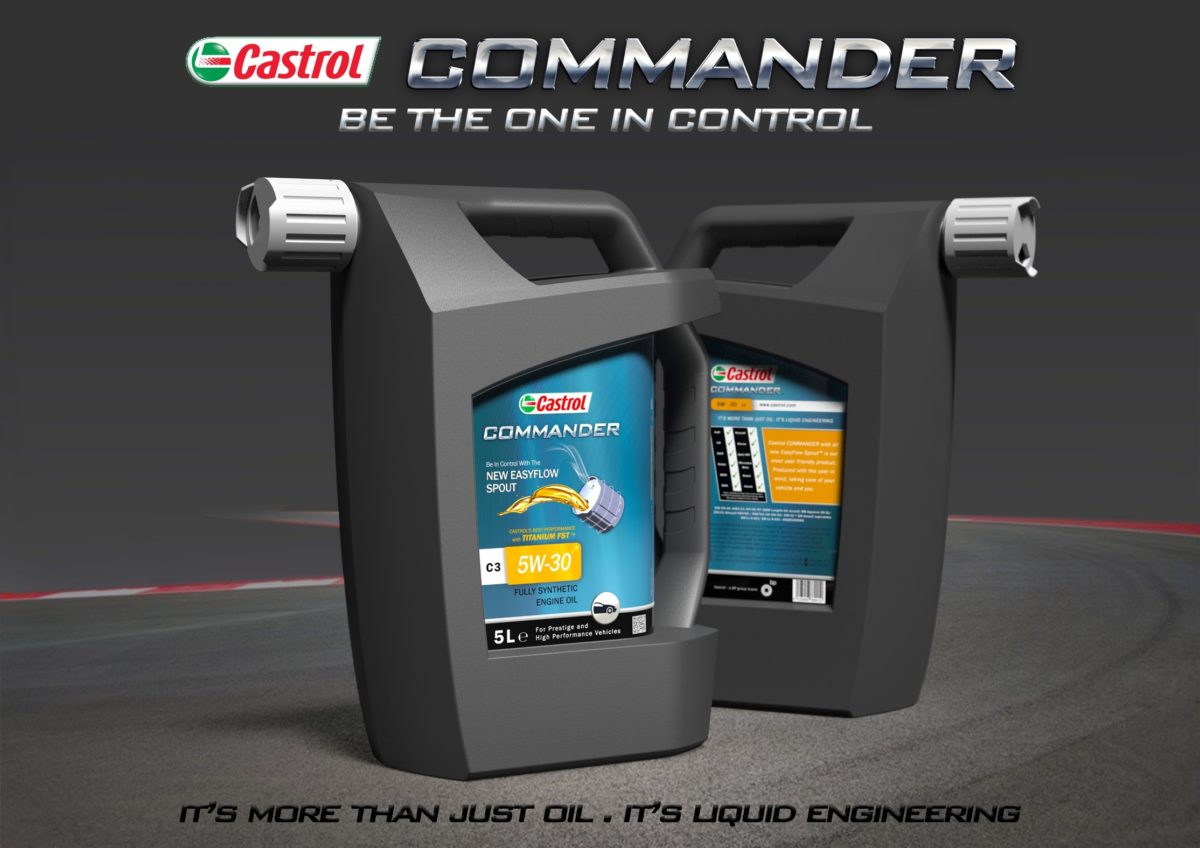 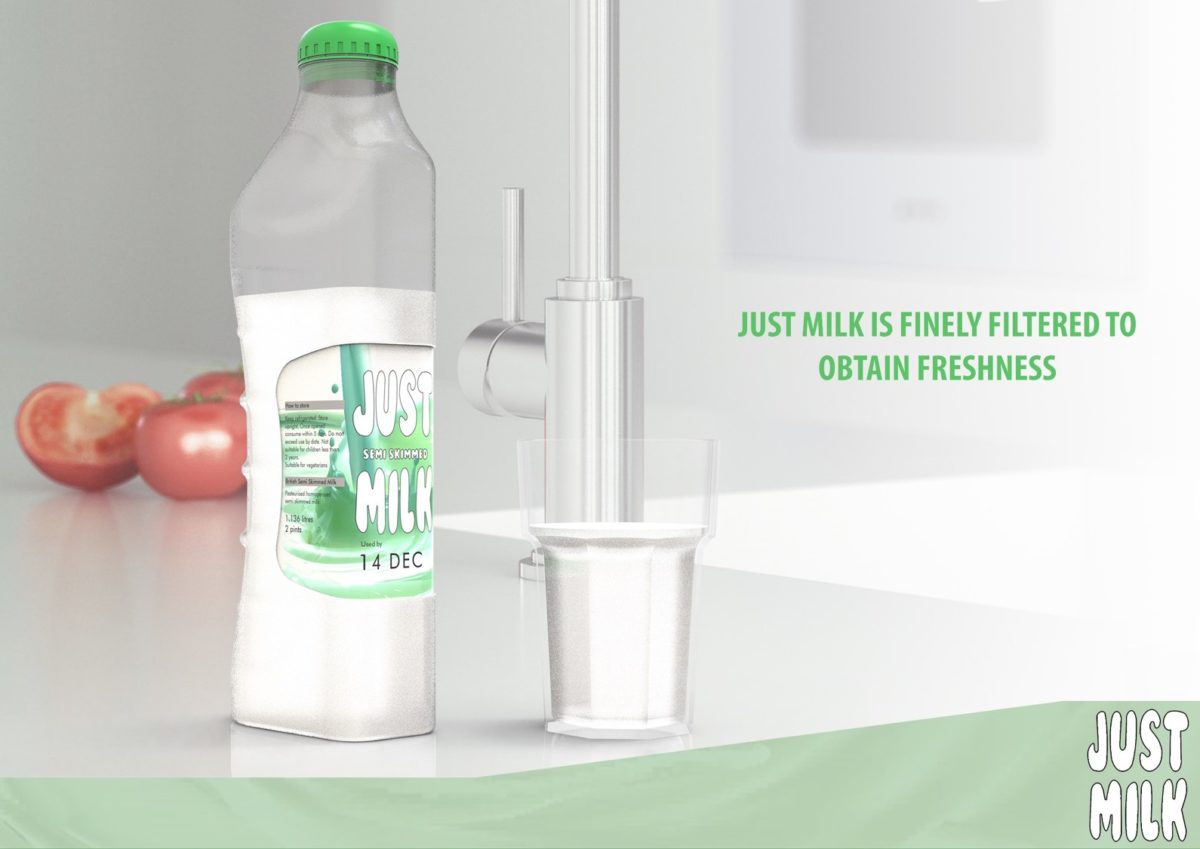