Earlier this month Product Design students visited the German capital, Berlin. The main part of the study visit was a day trip to the truly wonderful VW Autostadt in Wolfsburg, probably the world’s first automobile theme park, with its beautifully designed pavilions and of course the cars. 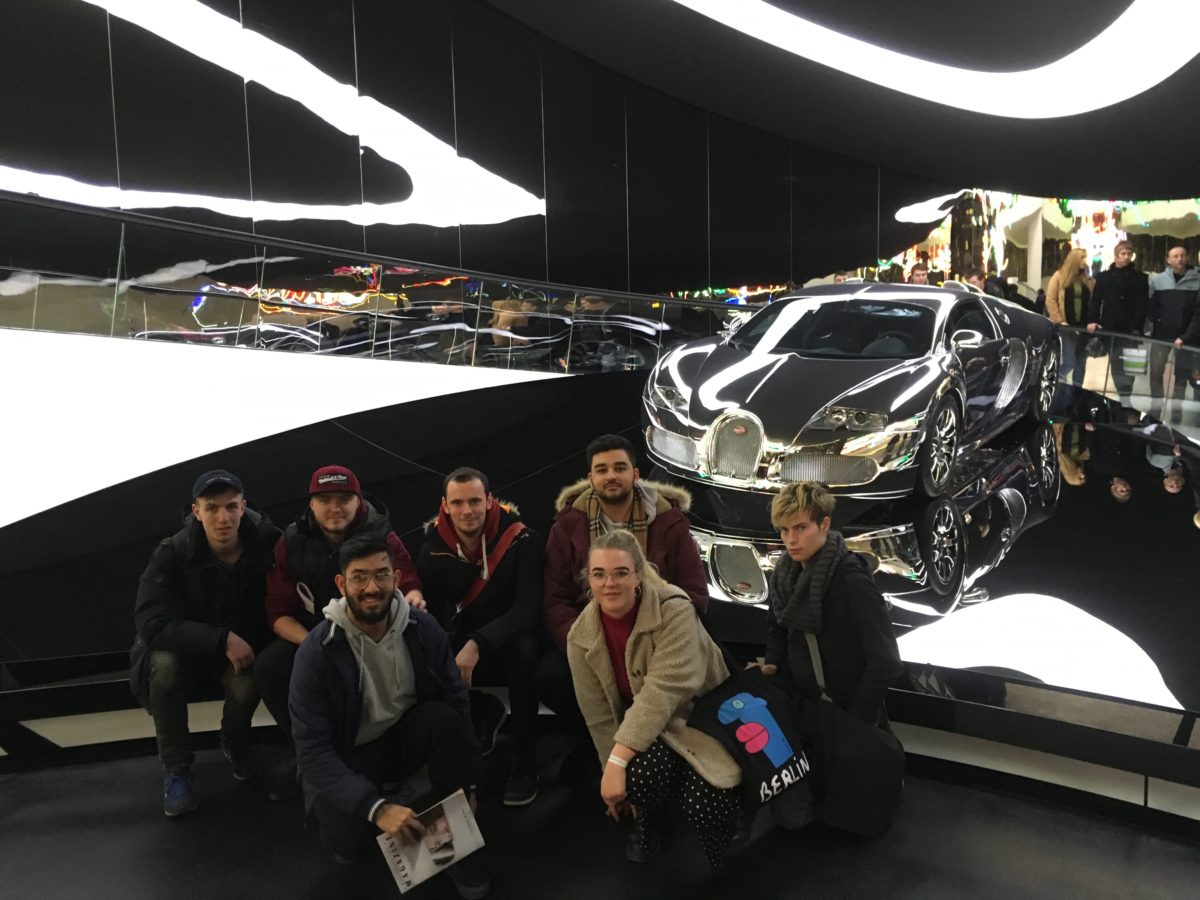 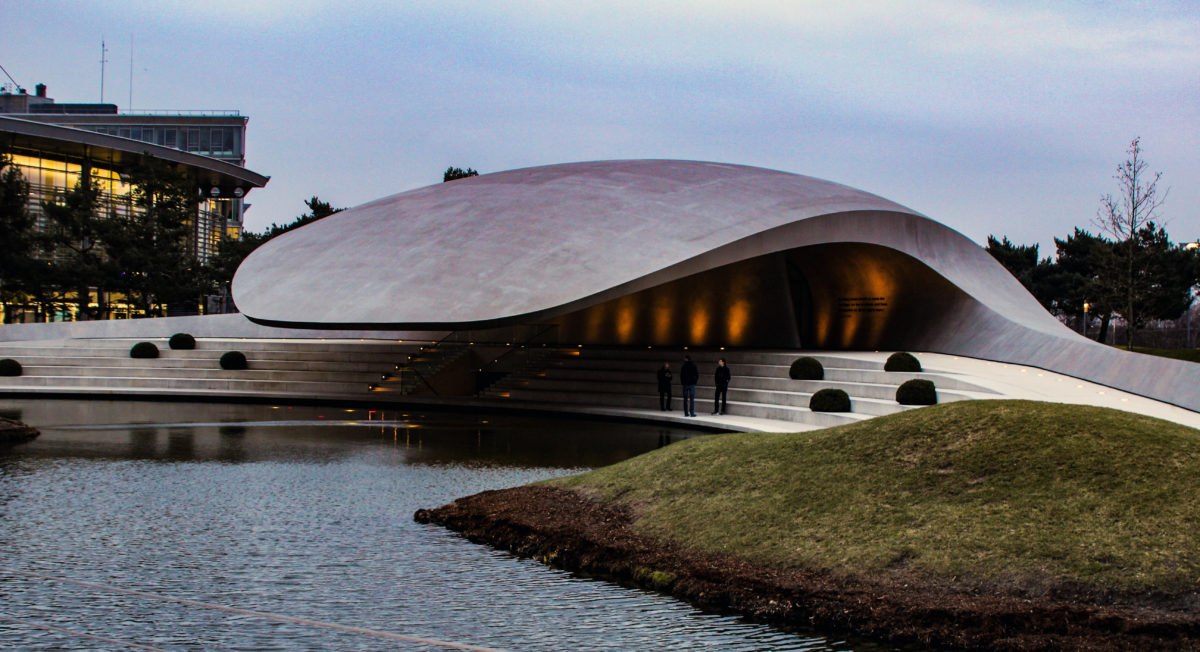 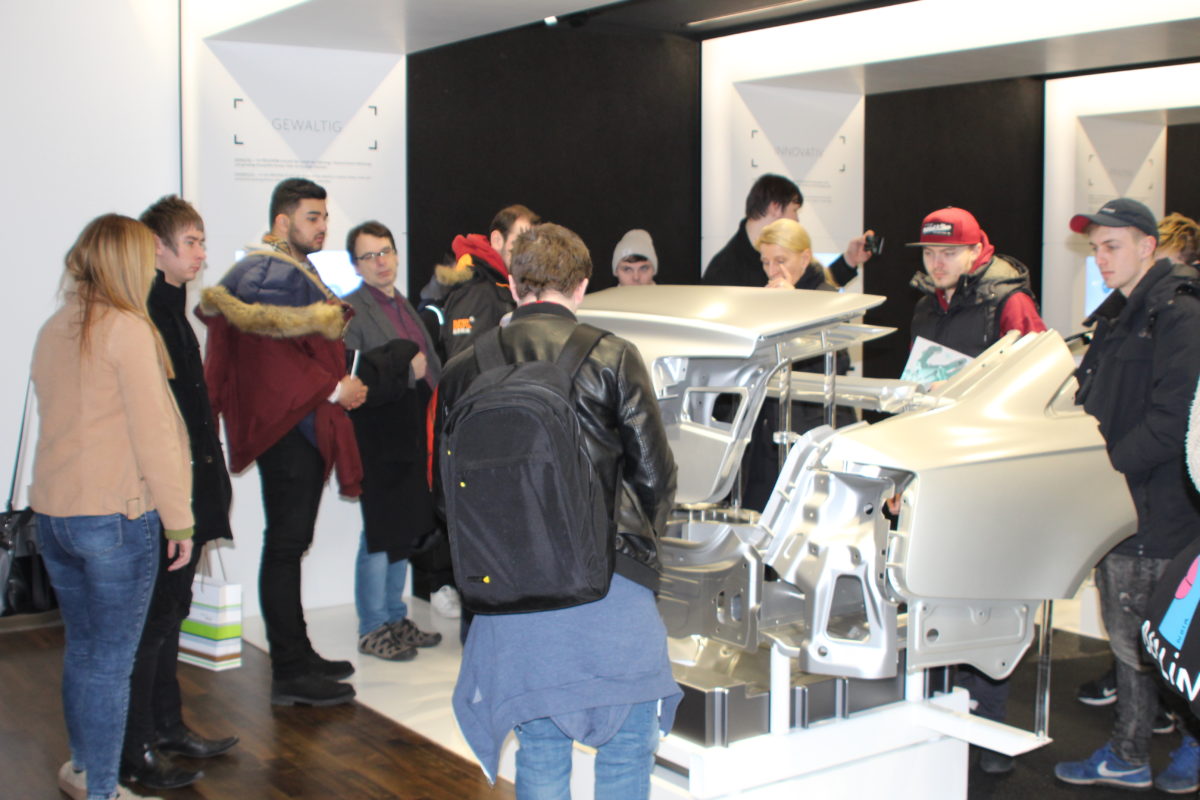 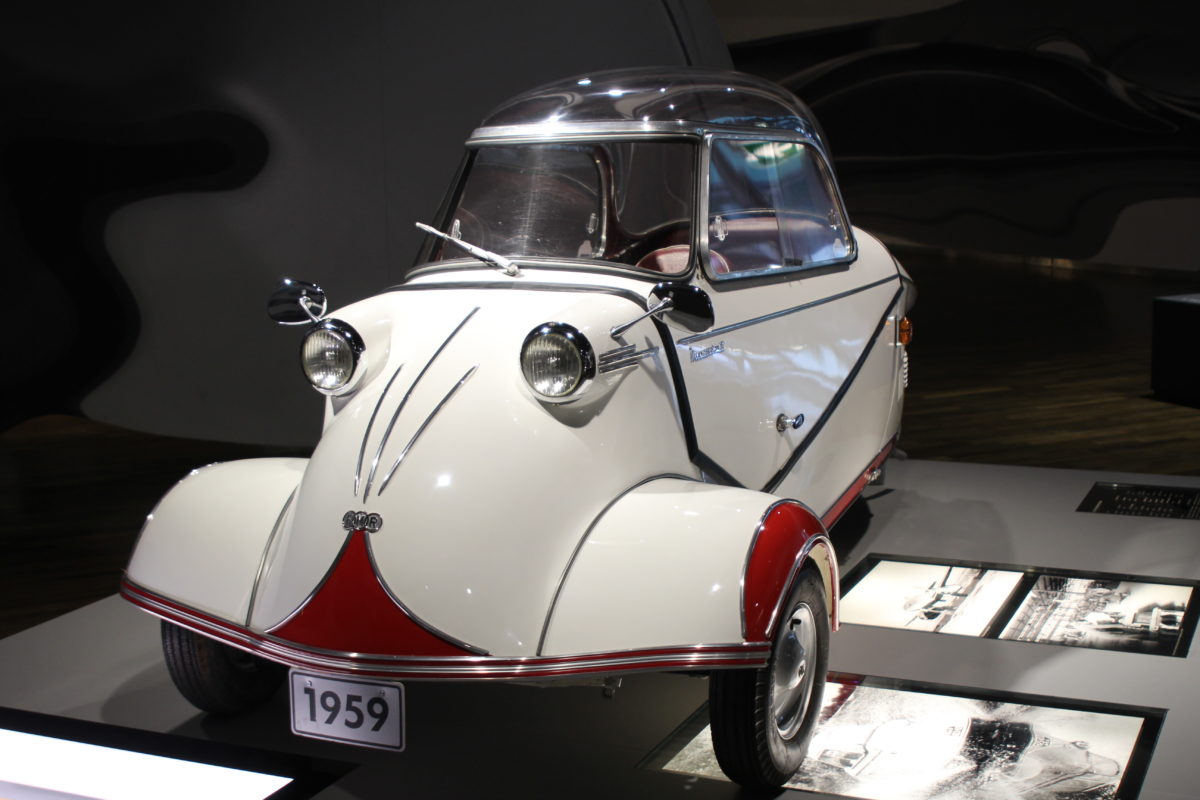 Other visits included the Reichstag, with the large glass dome designed by British Architect Norman Foster, the Vandenberg gate, the Bode Museum and trip to the top of the magnificent 368m tall Fernsehturm Tower with its incredible views of the whole city. 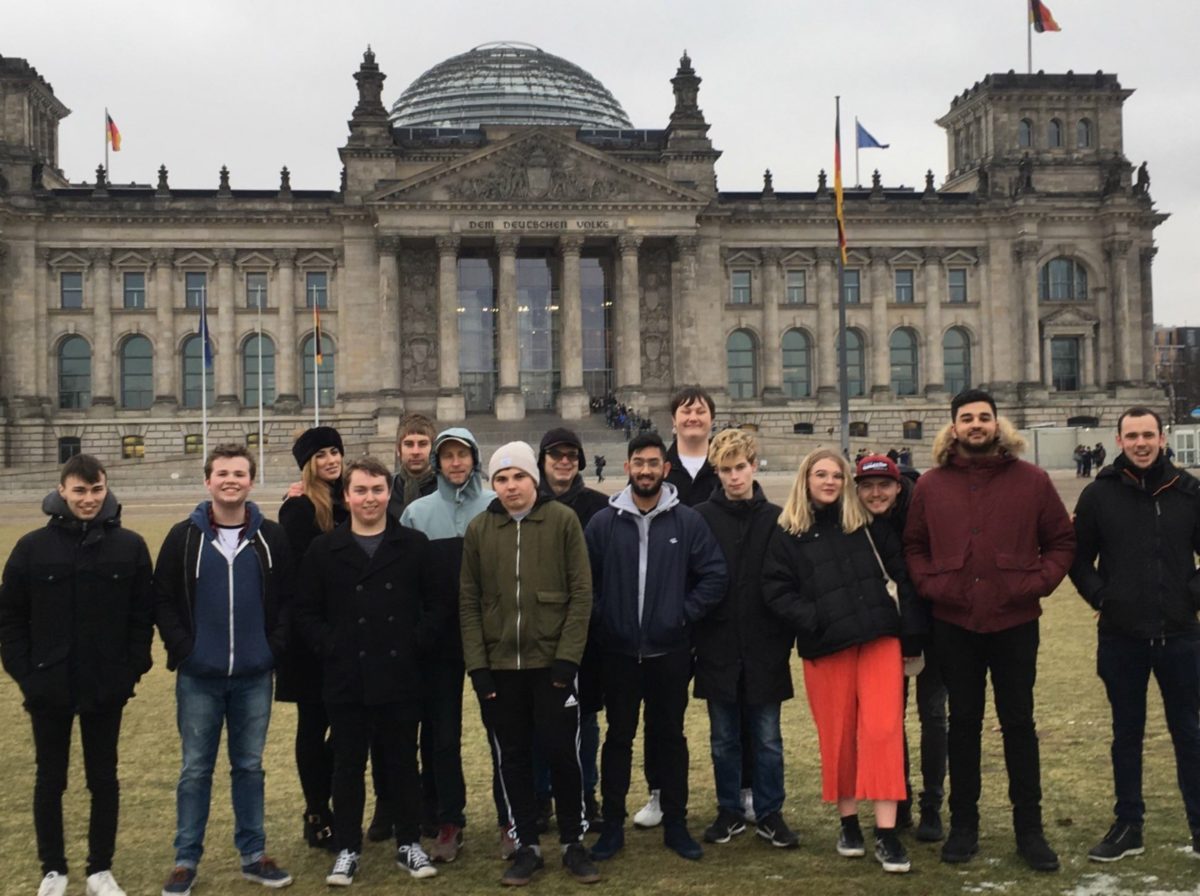 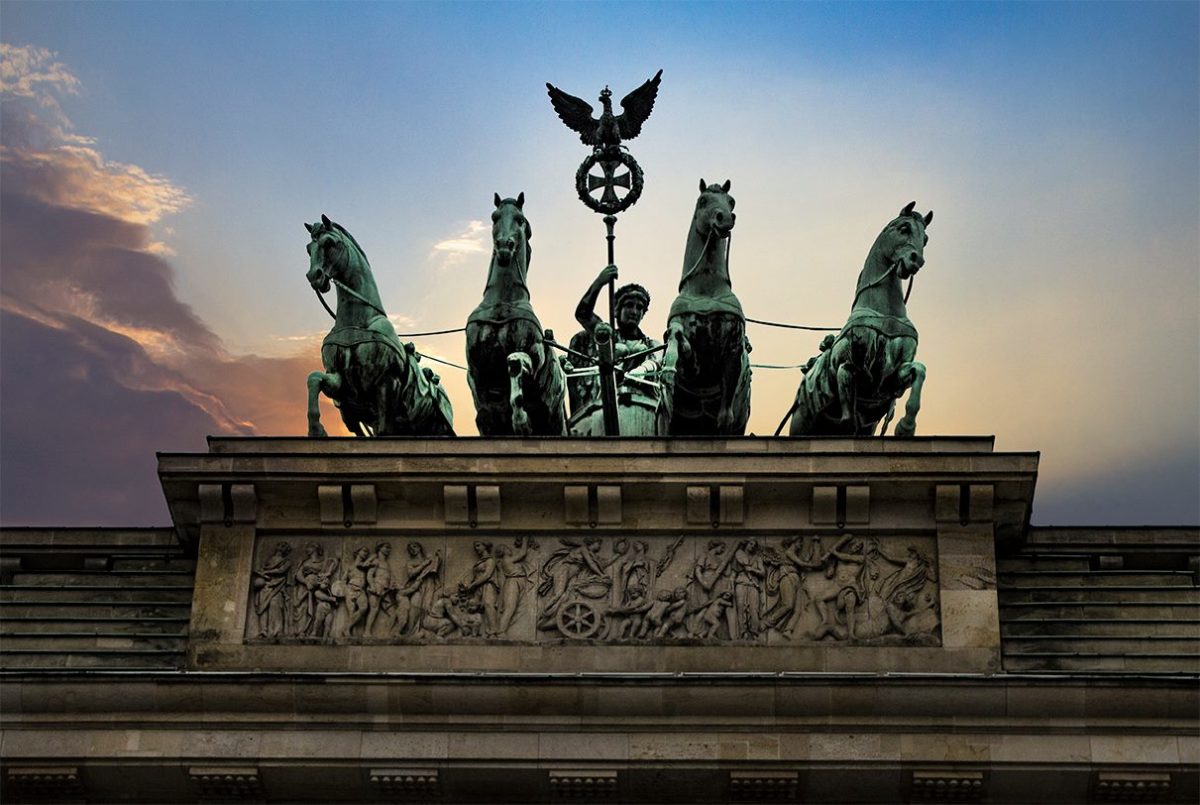 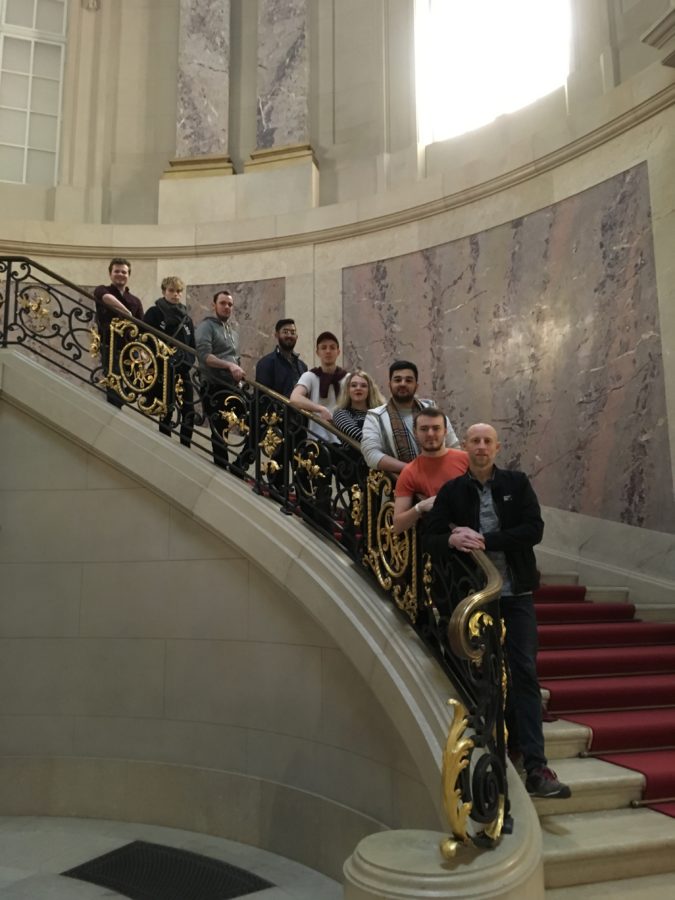 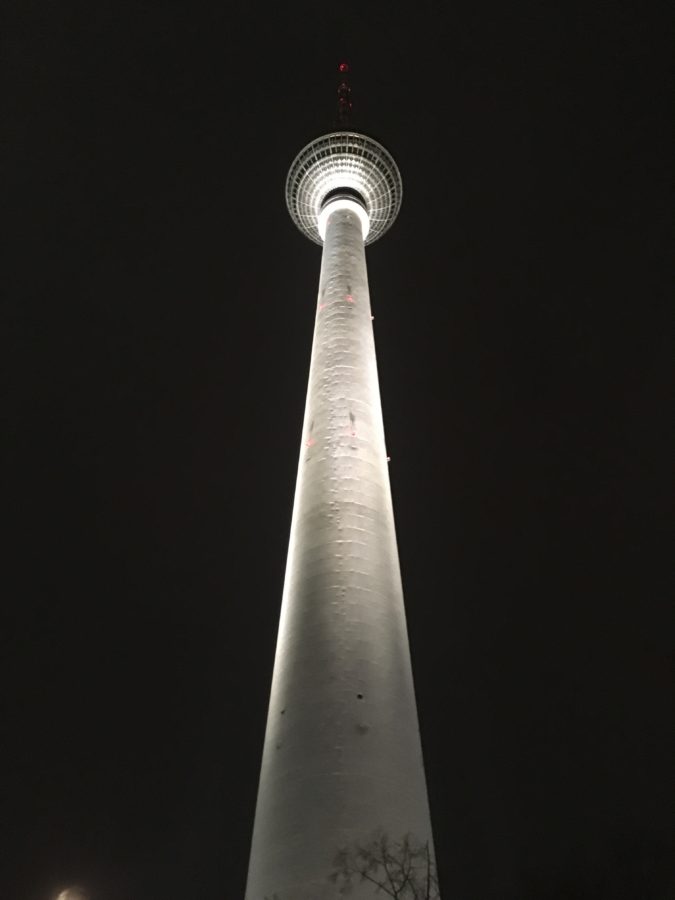 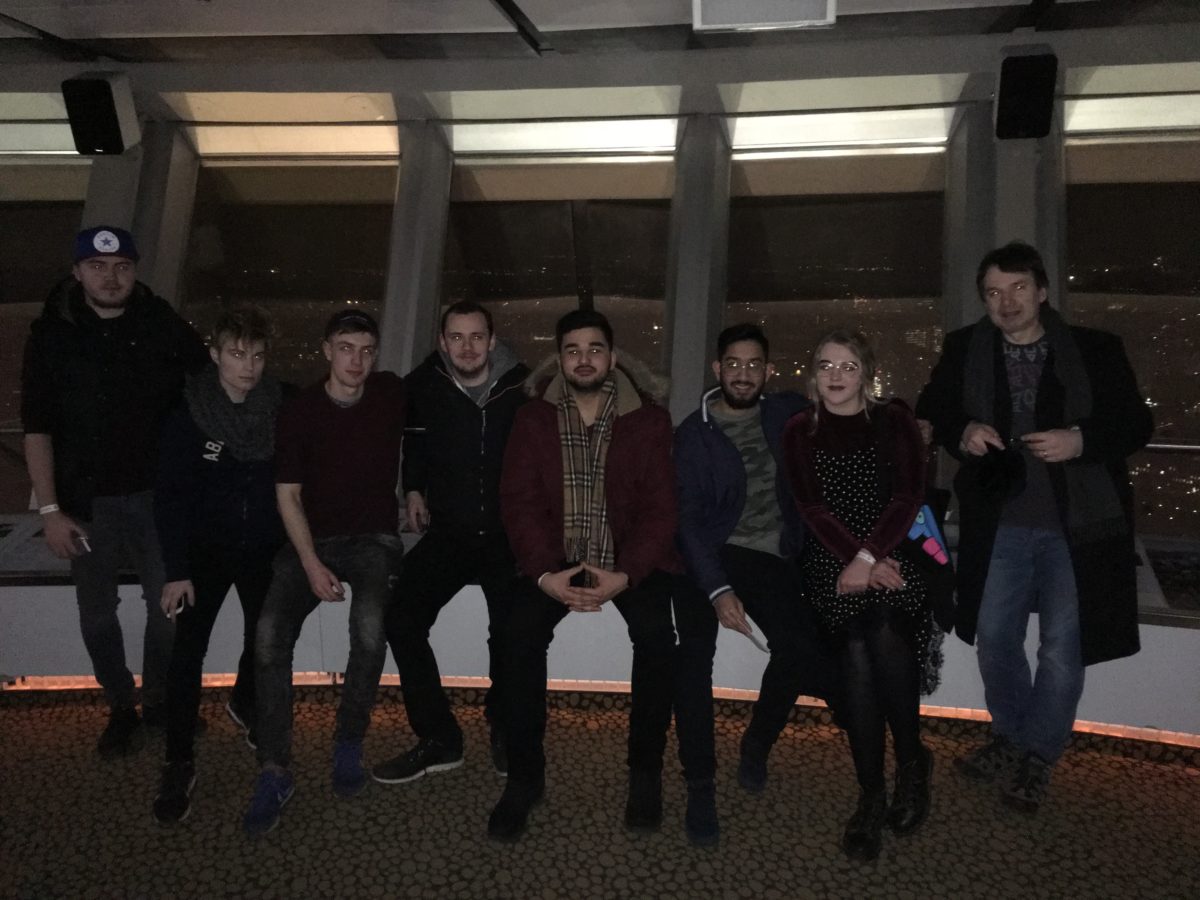 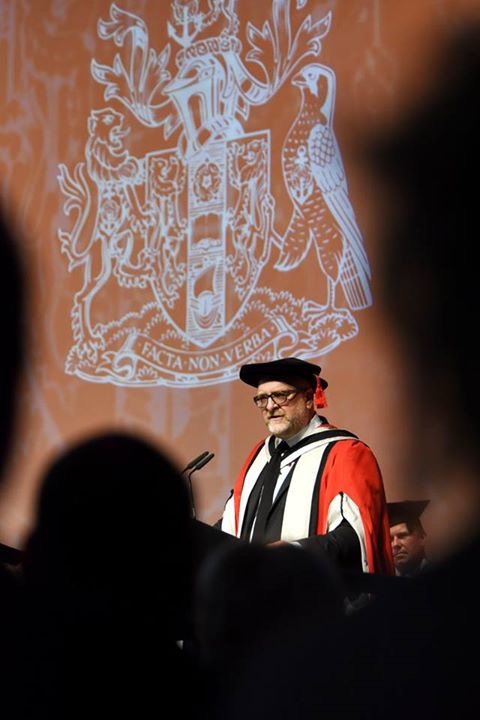