A great time was had last night at the Starpack Awards which were held this year in the National Space Centre , Leicester. 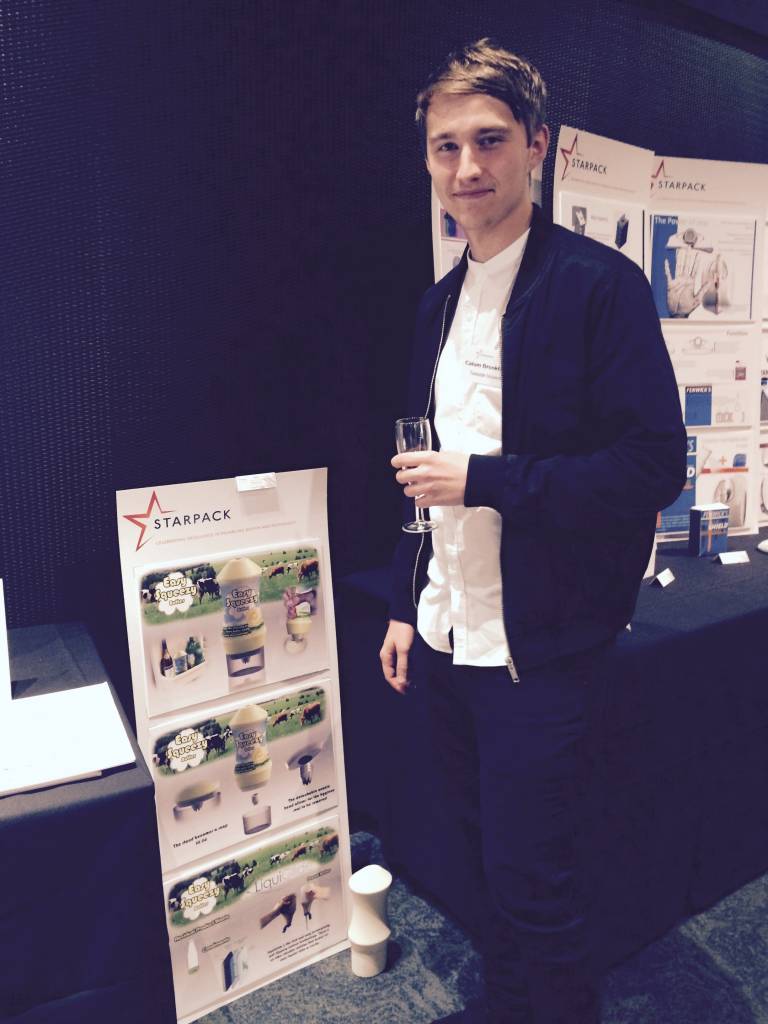 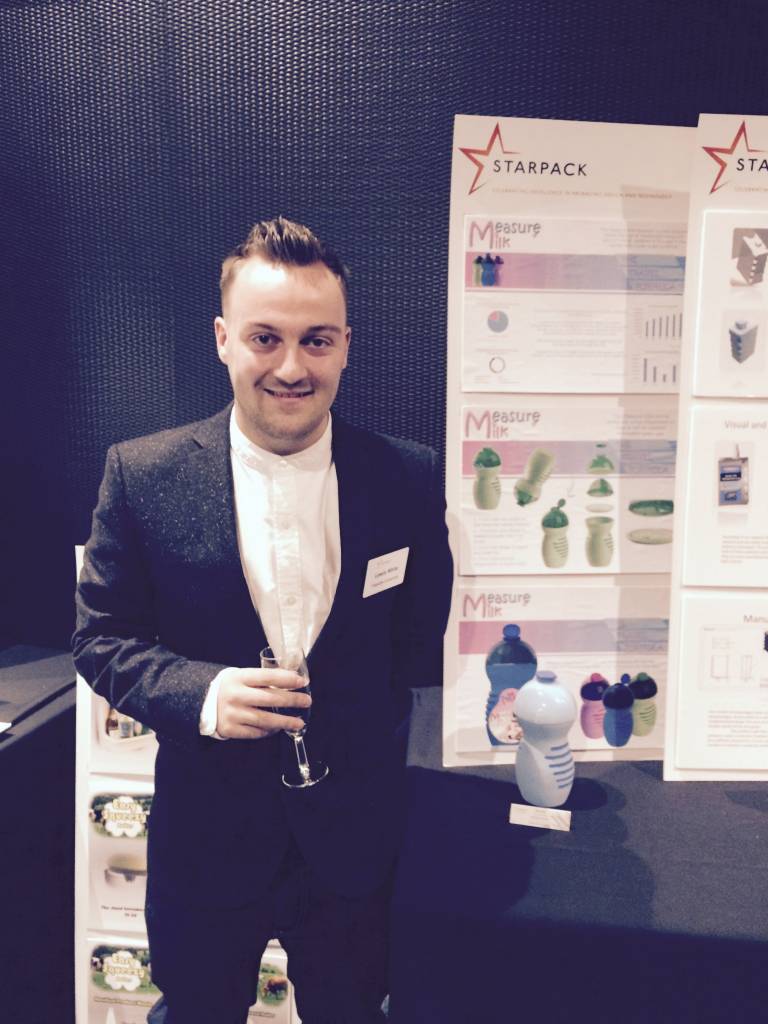 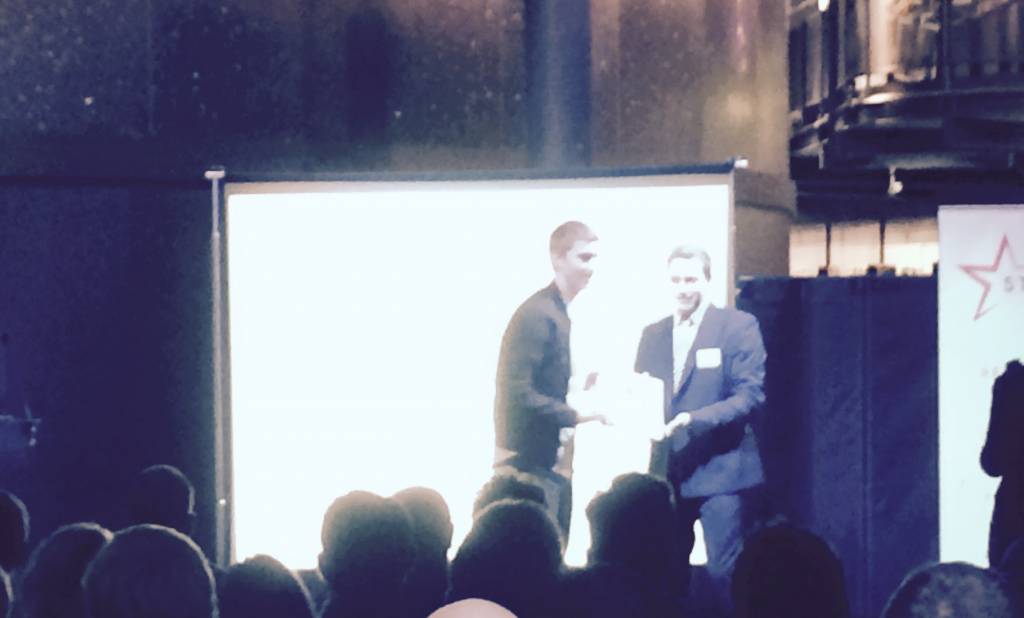 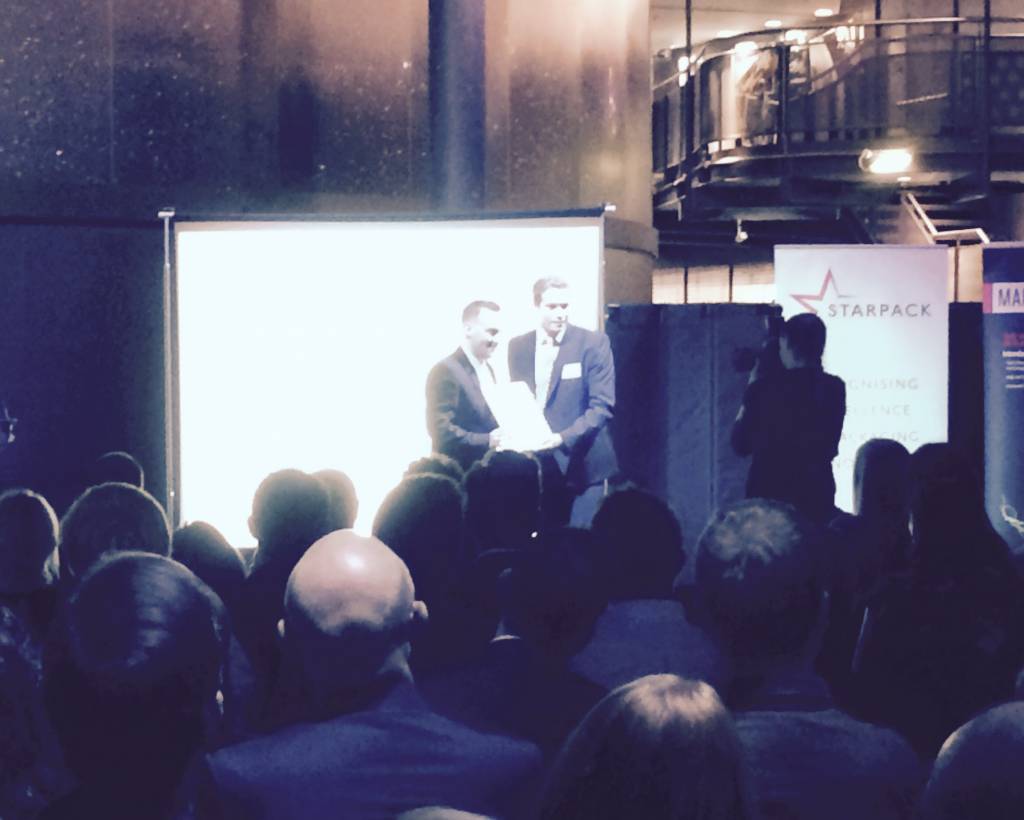 It was also great to meet up with Design Graduate Richard Turnock who was receiving an industry award. Richard who now works for Multi Packing Solutions as their Senior Construction Designer, graduated from Teesside in 2000. In 1999 he was in the same position as Calum and Lewis winning a Gold in the Starpack Awards. Talk about things going full circle. 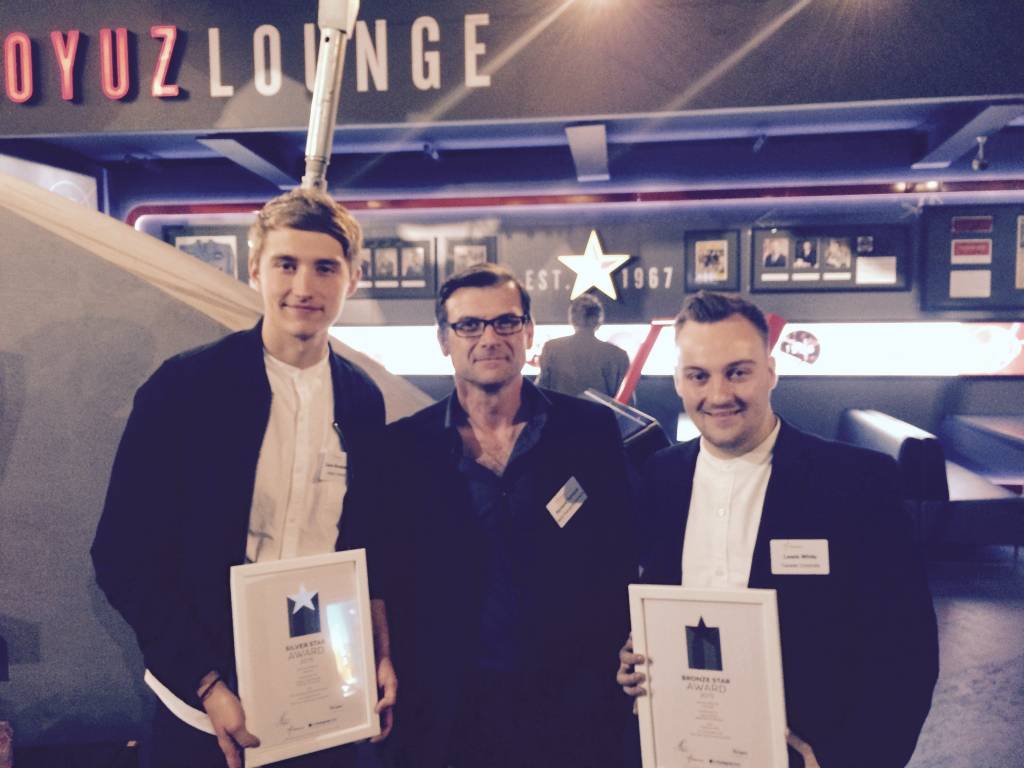