Ben James uses his art to inspire and support others 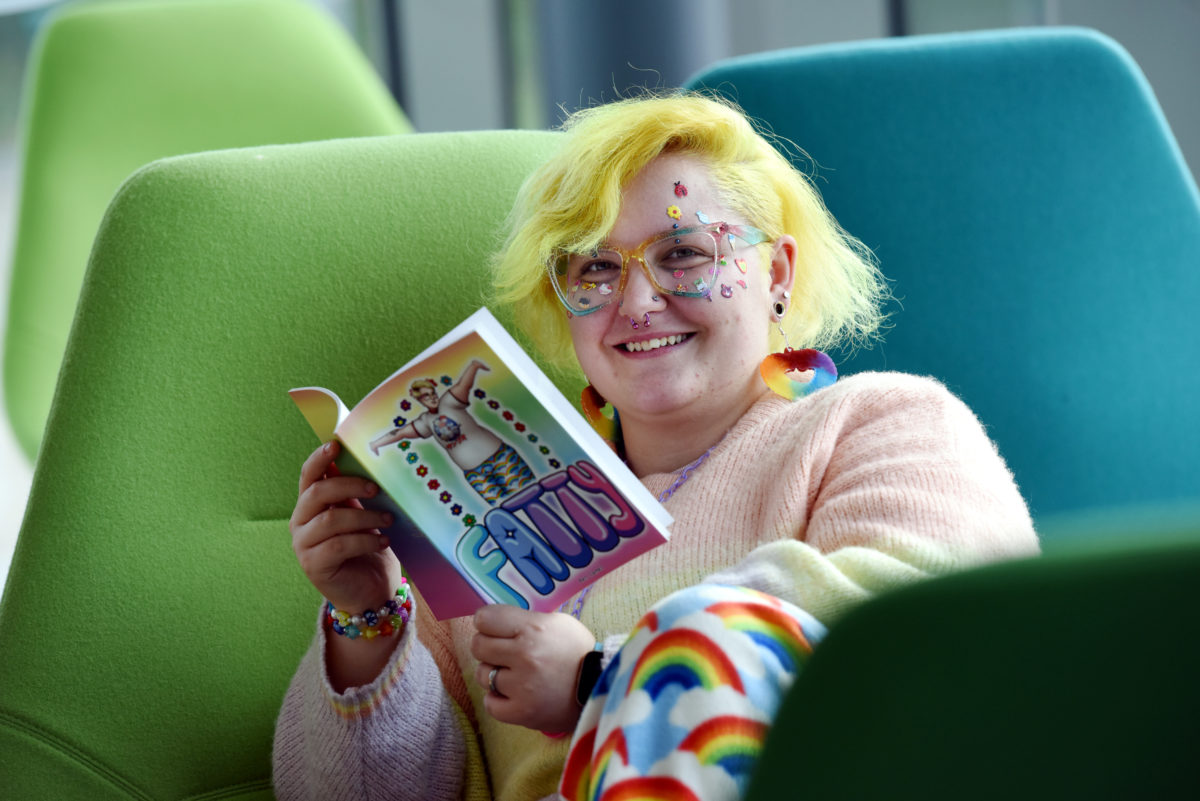 Transgender Awareness Week helps raise the visibility of transgender people and addresses the issues members of the community face. It culminates with Transgender Day of Remembrance which remembers those who have been victims of transgender violence. Teesside University student Ben James has published a comic book that has helped him with his own experiences as a trans person and provides support and advice to others.

For Comic and Graphic Novels student Ben James, the opportunity to detail his own experiences in a comic book was a cathartic experience. Ben, 23, struggled with his own sense of self-worth and what he described as ‘internalised transphobia’.

But a Kickstarter campaign has helped him to publish his own full-length comic, Fatty, which he hopes will inspire others to live their lives exactly how they want to.

Ben said: “Reading and hearing other people’s stories was massively influential to my own journey to self-love, and I wanted to try and do the same thing for others. “I hope that at least one person will be inspired by my experiences in life and start living however they want – regardless of restrictive social expectations. As a trans person, I’ve had very few other trans people to look up to during my life, so it’s actually quite hard to find out what I should be doing at times. I know as a child, I would have really benefited from more role models within the trans community, and even now I still wish I had more.

Transgender Awareness Week runs from 13 to 19 November and Teesside University is holding a special memorial event on Friday 19 November, at 11.00am, to help commemorate Transgender Day of Remembrance. Staff and students will come together for readings and poems and the names of those who have lost their lives as a result of transphobic violence will be displayed. Flower bulbs will also be planted in the University’s Transgender Garden of Remembrance. In addition, the University’s Campus Heart will be illuminated in purple light as a further mark of respect and support.

Teesside University recently launched a new campaign – TU Proud – which demonstrates a commitment to celebrating and supporting LGBT+ colleagues and students, as well as a desire to create an inclusive environment where everyone can be their genuine self.

Part of the campaign involves raising awareness of the importance of allies and role models and encouraging everyone to share their gender pronouns (she/her, he/him or they/them) to help ensure that everyone is referred to by their preferred gender identity and it is acknowledged and accepted.

“Having good allies in University has really helped with my own confidence,” explained Ben. “It is kind of a signal to those of us that are trans that this University is a safe place, and you will be accepted. “For trans people, it’s one of those things that’s super affirming for us when they’re correct, and really hurtful when they’re incorrect. I get really uncomfortable when people use, she/her, I’m fine with they/them, but I get really happy when someone uses he/him. Asking everyone’s pronouns or stating yours are the easiest ways to be an ally.”

Ben’s comic touches on his own experiences with internalised transphobia and fatphobia and talks about giving himself the right to take up space. It also includes discussions of medical discrimination and the challenges in breaking certain restrictive rules.

“The majority of people who’ve read it have told me that it made them cry,” explained Ben. “Someone said that it felt so empowering to them, and it let them know that they aren’t alone in their experiences. All of the feedback I’ve received has been so kind, and I really do feel like it’s made a difference for people in the way I was hoping it would.”

The memorial event at Teesside University this week is being led by Juliet Amos, Executive Director (Human Resources) and Equality & Diversity Champion (LGBT+). She said: “As a University, we embrace diversity and actively opposing and eradicating prejudice is one of our core values. It is heartening to read Ben’s story and how he is using his experiences to help others. Transgender Awareness Week is an important time to reflect and provide support and I am proud to see Teesside University stand together in this way.” 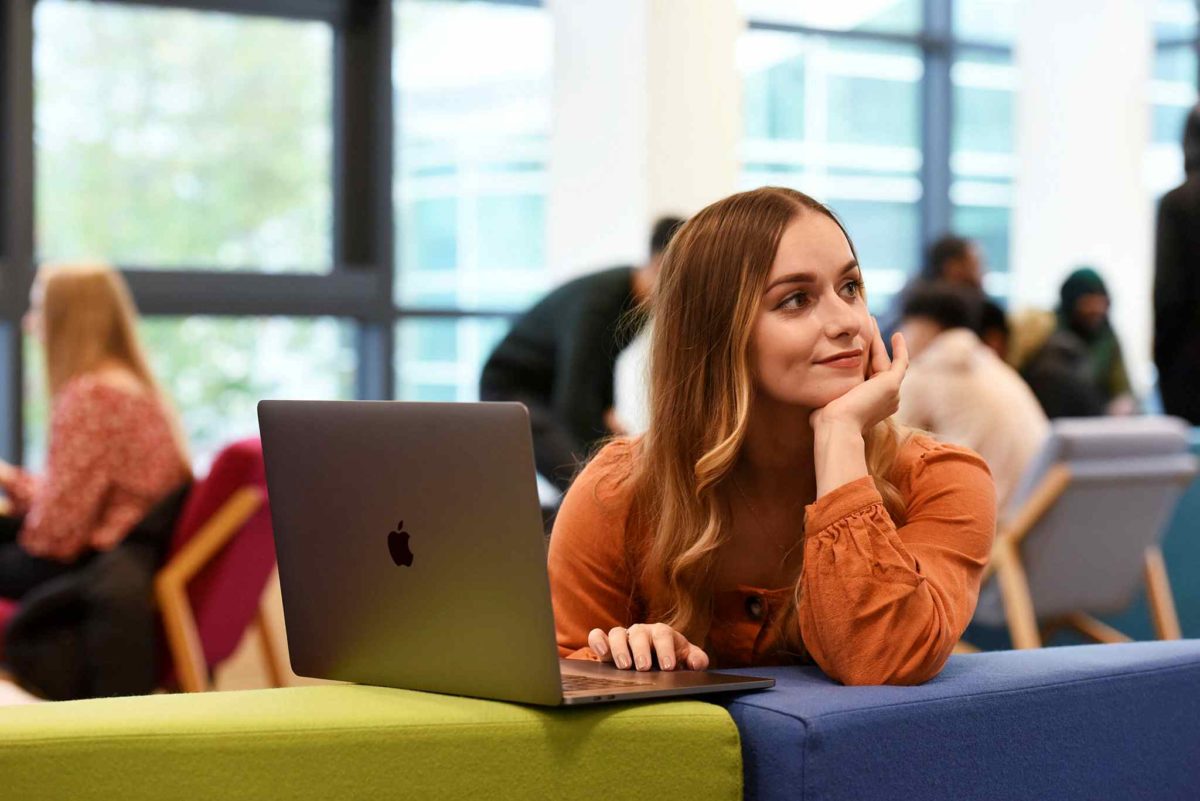 Megan Lillie: a day in the life of a Teesside University student 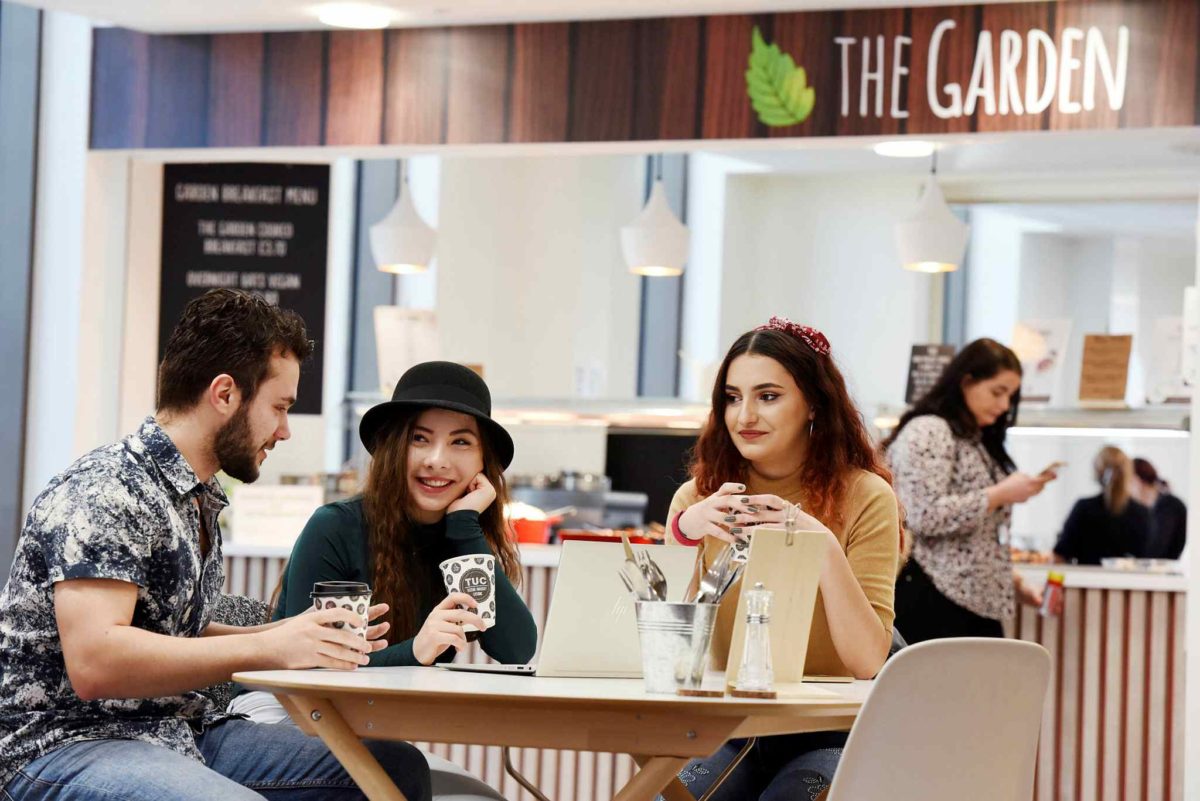 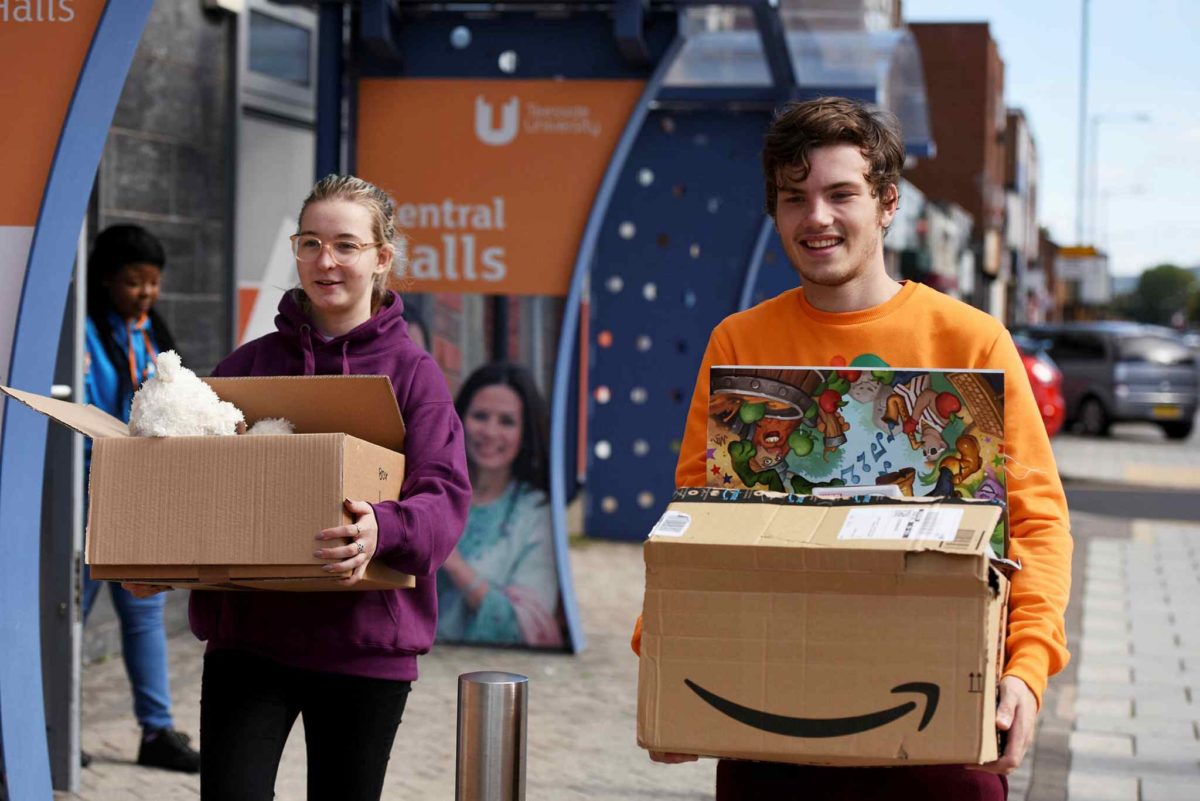 15 things you will need for move in day!