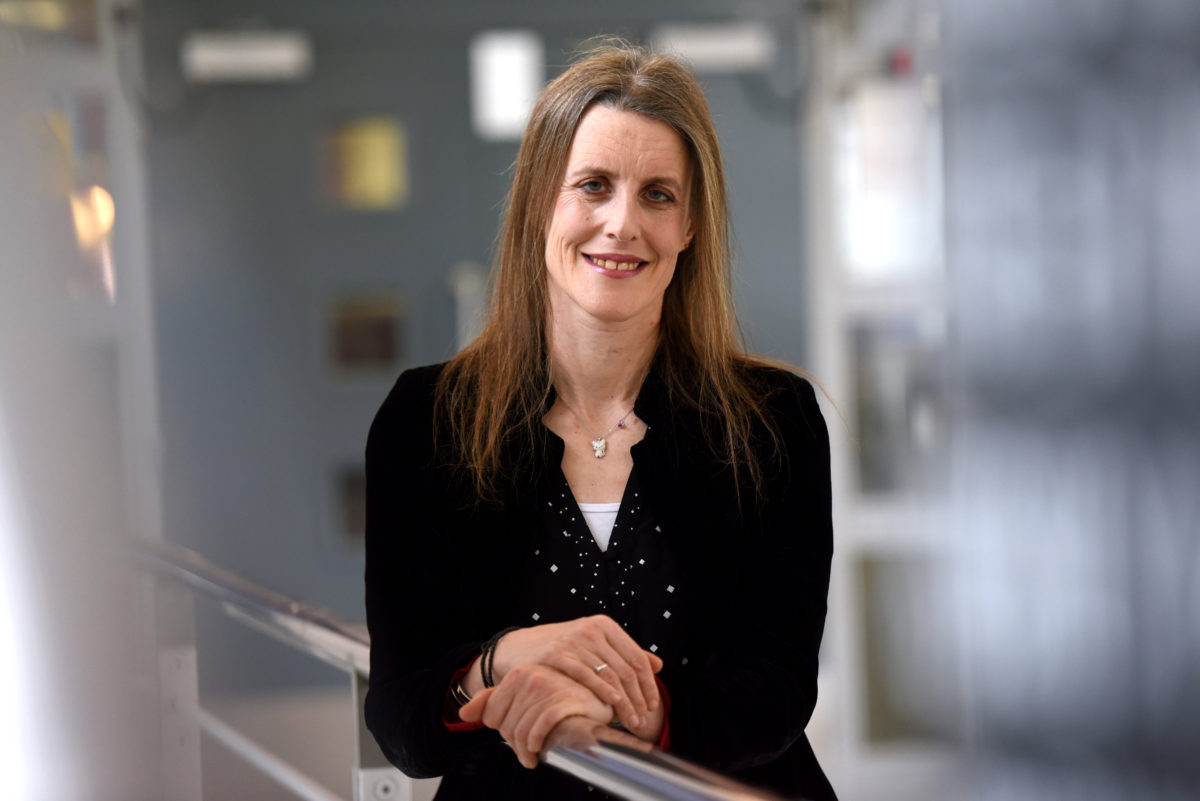 Check out our series whereby we ask lecturers ‘5 Questions in 5 Minutes’ to help students get to know our staff and put faces to names. Our next instalment is with Annabelle James, Principal Lecturer (Marketing & Recruitment) in the School of Social Sciences, Humanities & Law. Annabelle graduated with an LLB (Hons) law degree and MA (by research) from the University of Leeds and, after various teaching and research jobs in FE and HE, worked at Leeds Beckett University from 1999 until she joined Teesside University in 2008.

1. WHAT GOT YOU INTO YOUR FIELD?

Despite wanting to be either an RAF fighter pilot or a vet as a child, I was always going to end up working in education. I started a French and German degree at University as those were my best subjects at A-level but, like most teenagers, had a burning desire to change the world so after numerous degree switches I ended up doing a law degree and then a postgrad in criminal justice at Leeds University. One day I was asked by my thesis supervisor to cover a class at the last minute. The rest, as they say, is history. I then took a temporary one-year lecturing post at what was then Leeds Metropolitan University and ended up staying there nearly 9 years before moving to Teesside University in 2008.

It has to be ET. I saw this with my Dad when it was first released in 1982 and then made him take me to each subsequent cinema release. Runners up are the Back to the Future, Indiana Jones and Jurassic Park films.

I do like spreadsheets and pivot tables, but it has to be seeing students all the way through their University journey. In my current role I get the opportunity to meet a lot of them when they are looking to apply to the University – I love watching them cross the stage at Graduation having hopefully accomplished everything they set out to do.

It is illegal to carry a plank, ladder or wheel along a pavement in the Metropolitan Police District.

5. FAVOURITE HOBBY OUTSIDE OF WORK?

Anything sports-related. I run regularly albeit often reluctantly and have completed two marathons as well as numerous shorter distance races. I have trained in martial arts for several years and have black belts in kickboxing and karate. I also love horse riding. 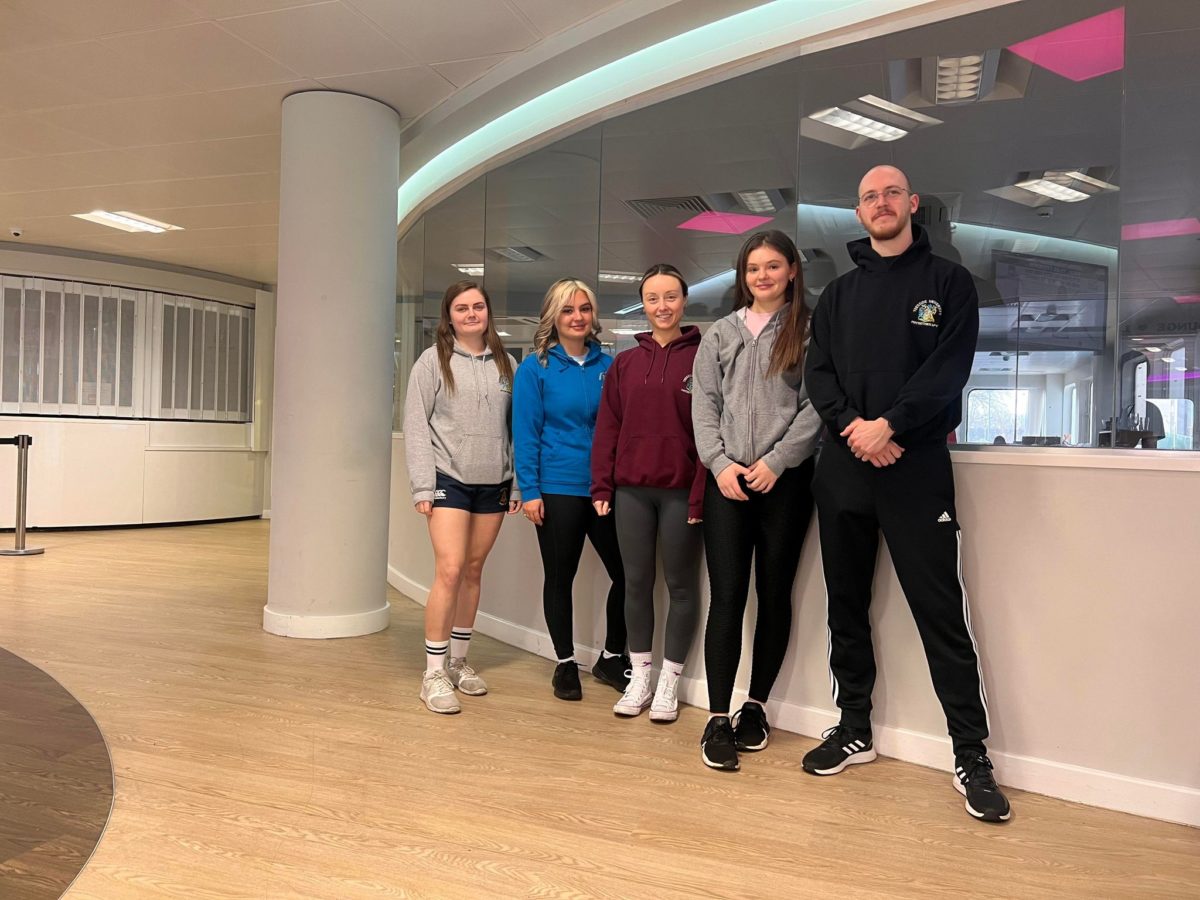 Our clinical placement experience in the PIVO sector 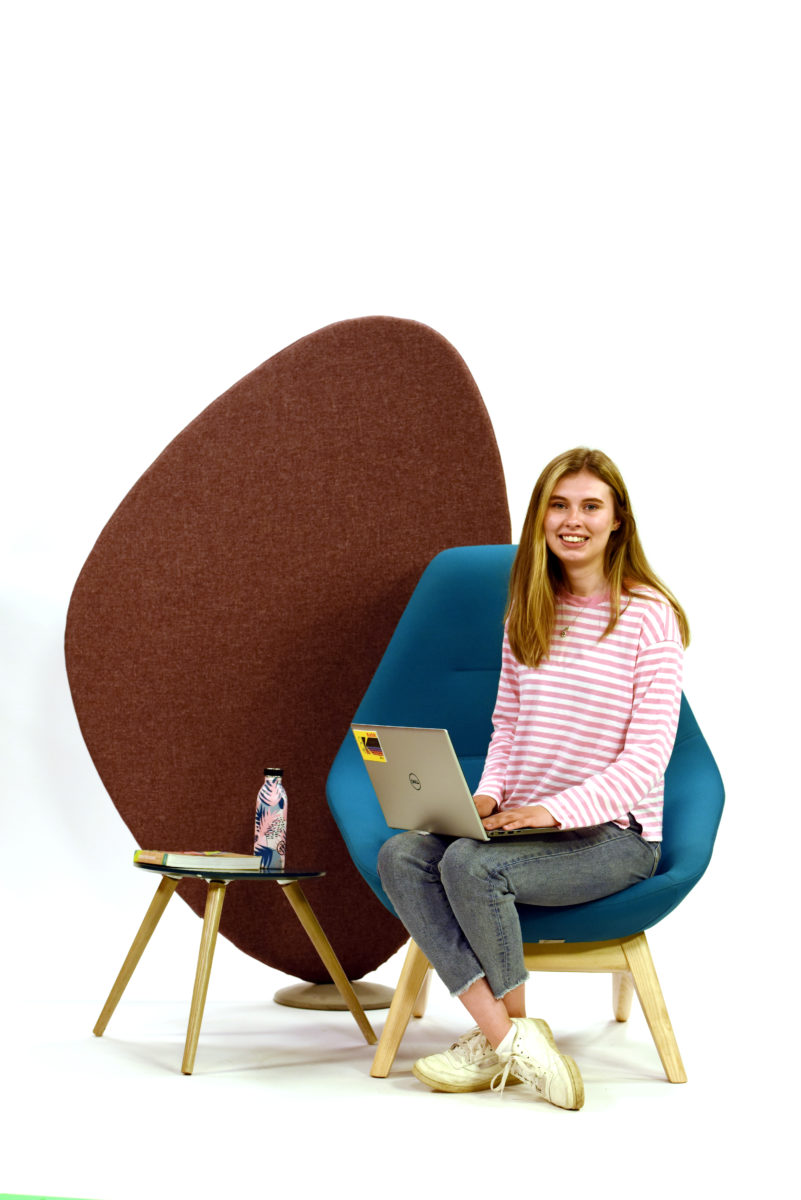 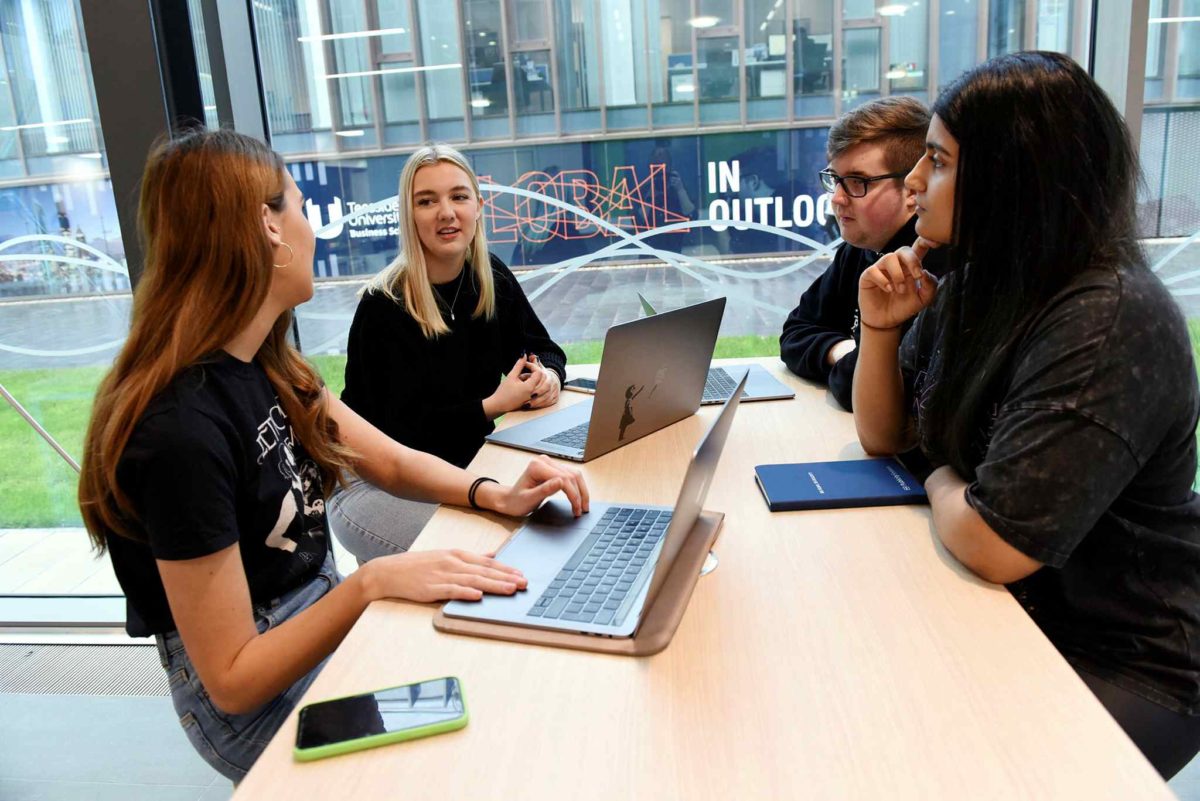 Top tips for surviving your first year at university!