One day, I will learn not to post a glib tweet about a TV show right before bed. But that day will not be anytime soon as we all know that I like the attention… When it comes to forensic science on TV shows, I’m usually pretty zen*. Like a leaf in the wind. I know that some artistic licence is needed because this is entertainment, and much forensic analysis is visually rather boring. And slow. I’ve even advised TV shows myself so that they… END_OF_DOCUMENT_TOKEN_TO_BE_REPLACED

I quite like this time of the academic calendar. I’m usually not long back from leave and although I’m always disappointed that the School hasn’t ground to a halt in my absence, my mind starts to turn to the next semester’s teaching. As you can probably tell, I really enjoy my teaching. I can’t confirm that my students feel the same way, but I’m an AD so they can’t stop me! I pretty much only teach in Semester 1 now, but I have been doing… END_OF_DOCUMENT_TOKEN_TO_BE_REPLACED

I presume that I’m not the only one who watched the start of episode 4 of this final season of Game of Thrones, and as the emotional memorial of the dead took place, and we said goodbye to some of our favourite heroes, turned to their partner and said solemnly, “Those are some efficient pyre constructions there”… As we know, I’m a big fan of GoT – I even use it in my teaching and take valuable leadership lessons from it (for example, I am… END_OF_DOCUMENT_TOKEN_TO_BE_REPLACED

Earlier this year I wrote a bit about the forensic aspects of Kenneth Branagh’s version of Murder on the Orient Express, a film which I really enjoyed. Since the BBC’s recent version of The ABC Murders with Poirot over Xmas seemed to be so divisive, I thought I’d wade in again. So here’s my hot take, as they say… For me, this wasn’t really a three-part murder mystery, but rather an interesting exploration of how one can change. The grisly murders (and they were spectacularly… END_OF_DOCUMENT_TOKEN_TO_BE_REPLACED

Those of you who follow me on Twitter (and frankly if you don’t, you really should – I’m a delight!) will know that in my recent visit to the School of Health and Social Care, I got a bit lost and stumbled across this in a dark corridor… It was pointed out to me that this was all very Westworld, and that in turn got me thinking a little about role-play and simulation. Not the murdery kind like on the show, but rather the educational… END_OF_DOCUMENT_TOKEN_TO_BE_REPLACED

One thing that you learn from talking to your children is that oftentimes you’re not nearly as interesting as you think you are… What can I do but take these painfully learnt lessons and apply them in the classroom? So in recognition of how boring I can be and to break things up a bit, I like to bring in TV and films to help contextualise or liven up what I’m talking about. I’ve used clips from the greatest TV show ever made (Total Wipeout… END_OF_DOCUMENT_TOKEN_TO_BE_REPLACED 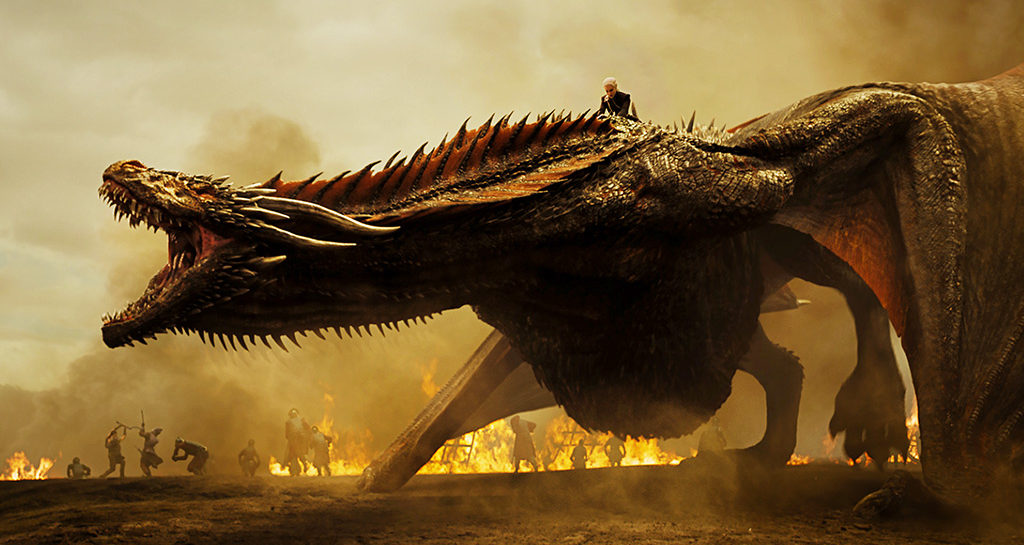 It seems a little churlish to criticise a programme for how realistic it’s dragons are, and yet here we are… First of all let me say that I love Game of Thrones. It’s dramatic, exciting and funny and the whole production is so good that I’ve even forgiven them for the under-use of the Sand Snakes. It also has something to offer those of us who are interested in teaching. I’ve used it as a basis for some of my Forensic Medicine lectures to explore… END_OF_DOCUMENT_TOKEN_TO_BE_REPLACED