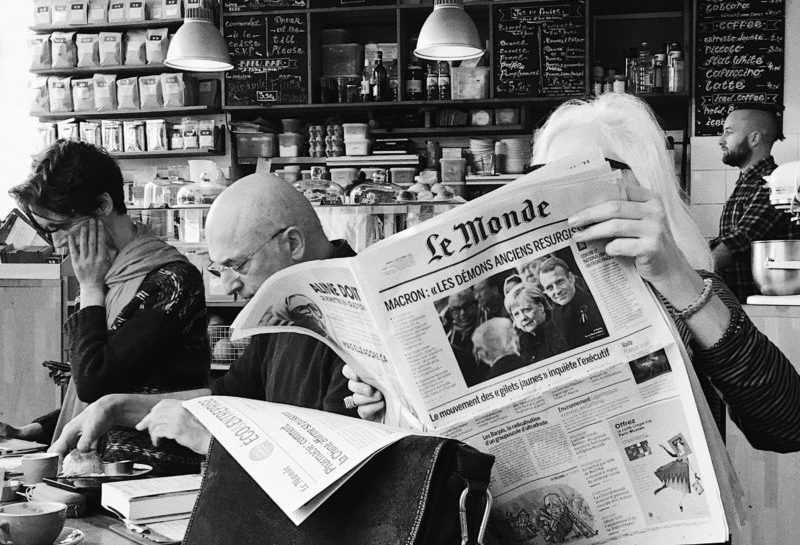 Now I’ve done a fair bit of media work in the past (Shock! Academic known for being a bit of a show-off has history of being a bit of a show-off…) but nothing to the intensity of this past week. Our paper reinterpreting the context of death for victims of Vesuvius at Herculaneum has finally come out in the journal Antiquity. To be honest, this paper should have been out a year ago but it’s been a bit of a battle to get it finished. Sometimes you have papers like that; they sit on your desk for months. You know it’d just take a solid day of work to polish it off, but you just can’t find the time. It’s been frustrating, but we got there in the end with a final push from myself and the splendid Prof Oliver Craig at York.
space
We’ve always felt that this work would generate some interest, and one of the reasons we went with Antiquity for publication was because of their history of media engagement. And they (and their new Public Engagement and Press Administrator Adam) have been very supportive over the past few weeks – pushing the paper through to an early publication, working up the press release and then dealing with a range of media outlets. And let’s face it, anyone who has to deal with media-hungry professors probably needs some sort of medal…
space
I’ve been talking and emailing with a real variety of outlets this week – independent science journalists (very friendly), Canadian TV (very polite), the Washington Post (very abrupt), the New York Times (very excited), I Fucking Love Science (not as sweary as they make out), Gizmondo (I think this makes me trendy now), various science websites (very method focused), the Science website (very serious), Nature (very brief), and an experimental volcanologist (the mind boggles as to how one would make an experimental volcano because I’m assuming he didn’t get his PhD for using coke and mentos alone).
space
What’s been really interesting is how obsessed pretty much all of the journalists have been with the fact that these individuals may have had a prolonged and awful death. Especially considering that despite what Jurassic World: Fallen Kingdom suggests, you cannot outrun a volcano. I’ve been asked repeatedly how long it took for them to die, and several wanted specific details. It seems a bit grim and some of it has been quite crass and has made me a bit uncomfortable. But it’s this morbid curiosity which they think will get the public’s attention. And they’re probably right. That doesn’t mean that I’ve gone along with this line of questioning. I’ve been able to shift the focus of the conversations a bit to other aspects of the paper. We’ll see how successful that was when the articles come out.
space
Before all of this kicked off, my wife (who is a far better academic than me, and therefore will not be introduced to my work colleagues lest they realise they should hire her instead) was on prime time TV talking about her research on children in the past. We’ve basically bookended your week, and I’m calling this the Axis of Awesome, much to the quiet despair of my wife. Actually it’s not quiet at all. In fact she’s sighing and shaking her head at me as I write this now. Anyway, with this in mind, I thought it might be helpful to jot down some of the lessons we’ve learned from years of media work.
space

And now you can check out a few of the interviews and articles below, to see how well I did in following my own advice: