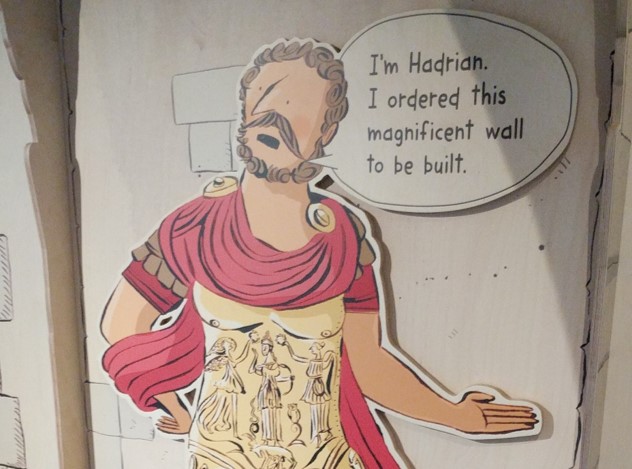 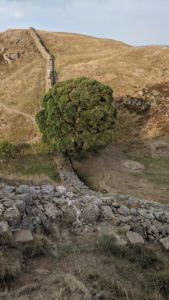 It seems that everyone is writing posts about their holidays at the moment. And I’m going to be one of them! Recently I was off on leave, but because of my endless drive to better myself (I know, I know, how does one improve on this..?), some of my holiday was spent learning about stuff. Namely, the Romans and life along Hadrian’s Wall. A three-day stay allowed us to explore a number of fascinating sites in the area, like Corbridge, Birdoswald and the incomparable Vindolanda. I’m going to do my bit for regional tourism by talking about them here!

I’ve been desperate to visit the wall for years (although clearly not desperate enough to actually do it…) and explore some of the sites along it. Partly this is because our team at Teesside have been increasingly involved in research here, but also because it is seriously impressive. It took just 10 years for the wall to be built from one side of the country to the other, splitting the land in two. The aim was to keep out the marauding Scots (and having lived in Dundee for a number of years, I can appreciate Hadrian’s desire to protect himself on a Saturday night…) and to stop support for rebellious groups south of the wall. The purpose of such walls, and their perceived role and successes are prominent at the moment, both with events in the US and in Westeros…

Vast swathes of the wall remain, as do a number of milleforts (small military stations every mile or so) and larger settlements. As we drove north, we came across Corbridge Roman Town first. The site is well preserved, with a number of streets and buildings having been excavated. The attached museum has a range of incredible objects from the site. Most spectacular is one of the most complete pieces of Roman armour in the world. It has allowed researchers to finally understand how the armadillo-like structure fits together. The Corbidge lion is another well-known find from the site. To be honest, the object that made me the most reflective was the board game and dice. Armour and statues are all well and good, but these more ordinary objects are much more suggestive of everyday life at the time. 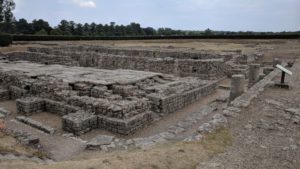 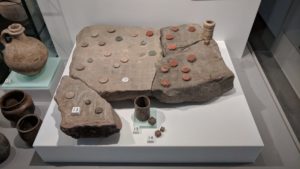 Vindolanda was the main attraction. Again, this was a site that I’d never got round to visiting but I was being increasingly interested in it following on from the fascinating work that colleagues are doing here at Teesside. The unique hydrology of the site means that preservation there is insane. This results in an embarrassment of riches being unearthed, including all manner of leather goods, bones and delicate wooden writing tablets. We have a number of research projects which combine our expertise in bacterial communities and bioarchaeology to explore this further. 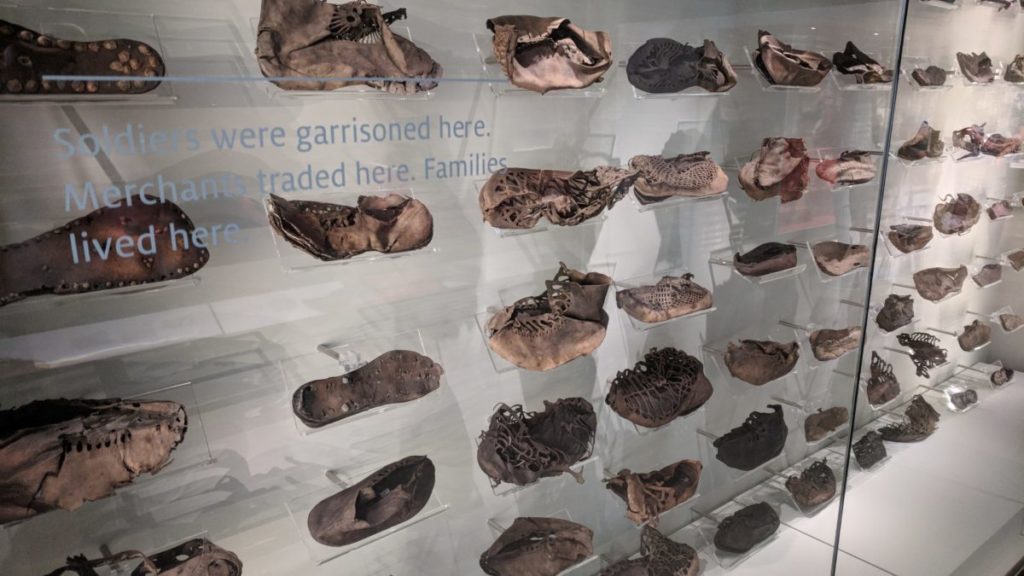 The site was bigger than I was expecting, to be honest, and the new museum is filled with wonderful artefacts; physical connections with the previous inhabitants of the site. 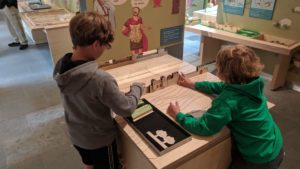 After this, a change in tone. Birdoswald has recently had a make-over, and the new museum and exhibition is totally geared towards children. There are few objects in glass cases to look at, rather the exhibition focuses on how the wall looked and what life was like living on the wall. There was even a chance to make your own out of Lego. The site itself is another military one, but a neat little spy-based game has been introduced to get kids running around all over the ruins, and thinking about what was happening in each building. The spy game was no match for my trained forensic mind, though…

As well as having an opportunity to visit a beautiful part of the country, this trip was a timely reminder of why I enjoyed studying archaeology as an undergrad, and why I still like to dabble now as an academic. Put simply, it’s a direct link to people of the past. And as I’ve said repeatedly, and in my inaugural professorial lecture, there is nothing more interesting than people. 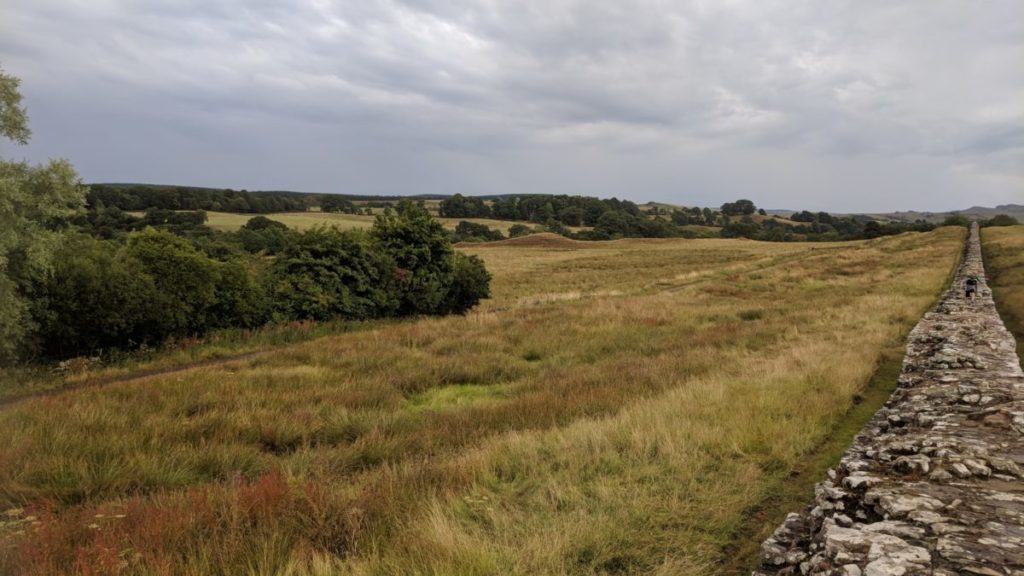