For the first two weeks of journey man, we were introduced into what we would be covering for this semester. What this would include would be, the teams, the theme of journey man – Coin op recharged plus also finding out who would be our supervisors  for our team and the remaining semester. The team, in which I had been put into would be team 10 as an artist.

We then had a meeting for our team introducing ourselves and discussing what sort of game we were going to create for our vertical slice. We were then shown 3 different games in which we were to chose one in order to (remaster) as these games had represented the theme of coin op. Our team ended up choosing castlevania. And as part of the recharged aspect of the theme, we decided to create a beat up em styled castlevania in reference to popluar beat em ups such as scott pilgrim the video game and final fight. 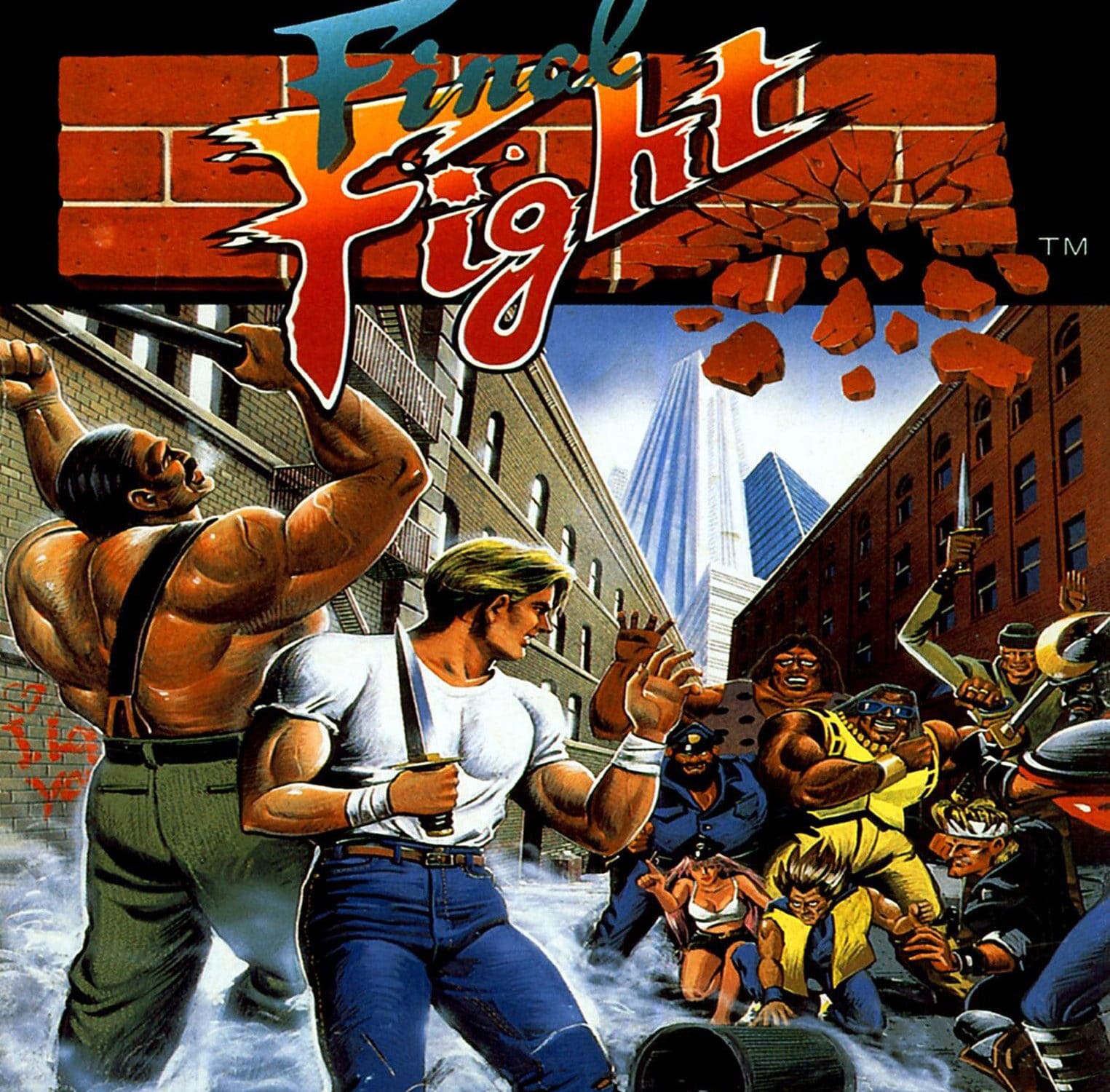 We were tasked to research into the game we were taking inspiration from. During my research, I could see that castlevania was heavily styled into a gothic medieval theme. Meaning that the assets I created where going to be styled more to an old day time period rather than anything of the present.