This week I began to build my Fury of the Gods project for Total War: Troy. This ability relies heavily on the inner workings of Total War: Troy, much of which is not available in the public domain. My original intention was to use the official development tools that the studio releases for community content creators. However, with the recent delays cause by bugs in the game and the ongoing Covid-19 pandemic, Creative Assembly decided to delay the release of the development tools.

This has meant that I’ve been unable to get my hands on them and build my ability into the game itself. To counteract this I’m having to re-create a standard battle scene and the relevant scripting from scratch in the Unreal Engine 4. The creation of the terrain has been the focus of this weeks work. My current progress can be seen bellow.

So far I’ve created the project in Unreal Engine 4 and built the terrain. This has occurred in two parts. The first was sculpting the terrain using the built in terrain tools in Unreal applying various effects such as erosion to make the valley look more realistic. The second part was painting the terrain with the correct textures. I began by applying a green, grass base layer and then I added basic dirt and snow textures to the tops of the mountains that for the valley.

Next week I will begin to add the units and build the necessary background scripting to make my ability possible. That’s all for now. See you next week!

To begin with, the last 2 weeks has involved 2 main jobs. The first of these was to begin by researching Total War: Troy and putting together a small research document to assist me in designing my artefact. The Second was to decide what the artefact was going to be and writing a proposal document to detail the basic design of my artefact and get approval from my lecturer to begin the build. Here’s a little more detail on these sections.

Firstly, I researched Total War: Troy so here is a little background on what I found. Total War: Troy is the latest entry in the Total War franchise and takes Total War in a new direction by going further back in time than they have ever gone before. It looks at the events of the Trojan War, where the myths of Helen of Troy originate from and where the fable of the Trojan Horse came from. It is a turn based strategy game with the unique feature of up close real-time battles. 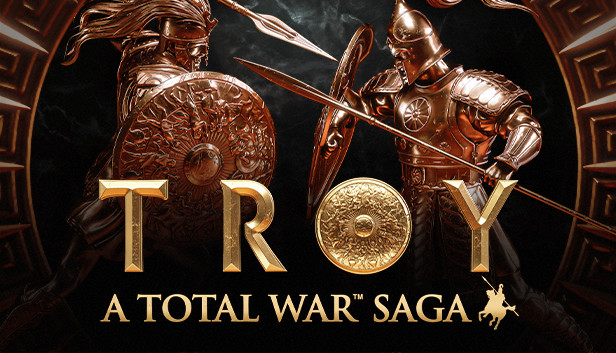 Finally, I will talk briefly about my artefact. I want to build a new, interesting mechanic. My plan, is to add a new ability for the player to use in battles. In Total War: Troy, the gods are a background system that provide bonuses based on the level of favour you have with each god. The ability I am designing relies on this system. When the player reaches maximum favour with at least 2 gods, they will gain access to an ability in battles called Fury of the Gods. The ability will instantly wipe out 2 of the enemies low level units and will then go on cool-down for 25 turns. Each maximum favour God the player gains past 2 will upgrade this ability in some way as shown below.

That’s all for this week. Sorry it’s been a little word heavy as this was my first entry. Next week, I will begin to build my artefact and I will be back this time next week to talk about my progress.