Through weeks 1 to 3 I spent most of my time researching the Three Kingdoms dynasty in China, which took place from 190AD to 280AD as this is the time period in which my target game “Total War: Three Kingdoms” is placed. Before doing this module I had never played any of the Total War games before although I had watched some gameplay and understood the style of game it was. 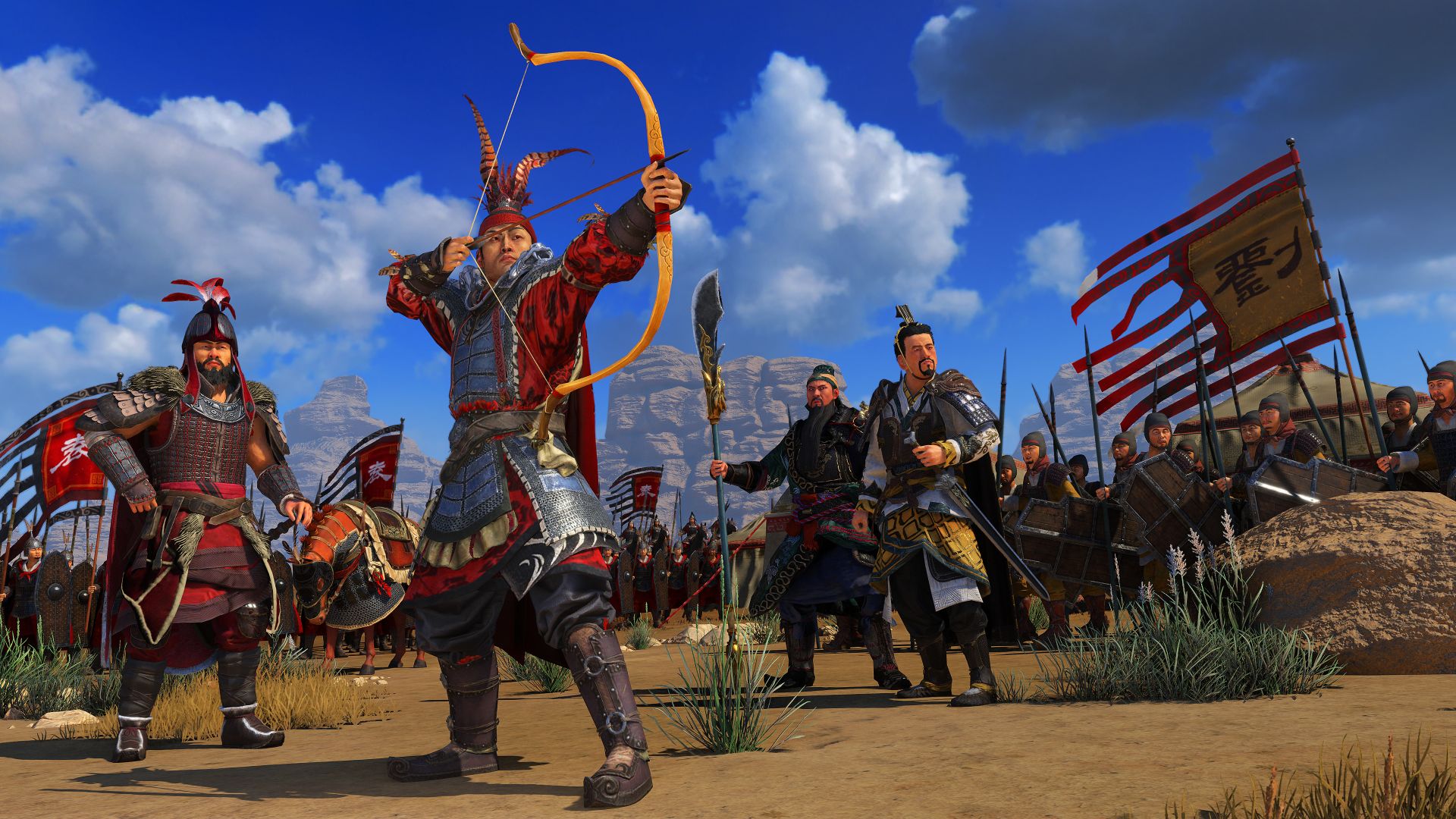 I first began to research the styles of clothing, armour and weaponry of the times as these were the areas I was most interested in creating an artefact for. I collected various references of clothing which depicted lots of different styles from the times. Researching the weapons showed me the types of artillery and arms that were used during the era, I found out that early crossbows were developed during this period and I found their design quite interesting. Finally, I started to research the armours and how they looked and were built, I discovered that during this time, China mainly used lamellar plates made from fish scales for defense.

After doing this research, I decided that my chosen artefact would be a helmet as this would allow me to be able to create a reasonable asset in the module which would represent the time period and theme of the game well. Furthermore, the styles of helmet used during this period were quite recognizable and interesting as they were often made from lots of different plates making for an interesting surface and look.