The most vital part of any fight scene, animated or live action, is making sure that the fight scene is flowing correctly and assuring that the moves are fluently put together to make it an aesthetically fun fight to watch. So I will be going into how Choreographers put together these fight scenes and make it so it looks like a good fight scene.

I’ll be starting off by looking at an interview with Fight Choreographer Yung Lee and how he breaks down how to do Fight Choreography right. The top 3 things that are important when to start off is the Pacing and that fight has to be paced well, the performance of the characters and how they act in the fight scene and finally, a reason to fight and the characters drive to win and/or survive. These aspects of a fight scene are by far some of the most important when it comes to the scene although I haven’t gotten to the camera yet.

The first phase of figuring the fight and choreography out is the Pre-Vis of the fight, having to know what moves are going to happen in what order at what time is very important since you want it to flow well. Knowing what moves are being done is first, so looking at the footage of a behind the scenes in a short fight Yung Lee helped Choreographer, instead of having the actor do the moves to start off with, you see him getting involved while the Director gets the moves down so they know what they’re doing later on since at that stage, they’re just coming up with it move by move and they’ll figure out on the way, if it moves together well. After that, is the second phase where they rehearse and just learn the fight over and over until it is right.

The flow of the fight scene comes from all of the rehearsal and planning that has gone into it and with a well planned fight and a lot of training on the fight, all that’t left to do is make it look fluent with the cinematography.

Of course in animation there are always different styles when you do anything like there are different styles of walking, expressions, throwing objects and just general actions. Some animations like to take the more realistic route with precise animations that really show how that action would be done in real life, How would the arm move? Would the elbow turn? How should the hips react? The realistic approach is challenging to say the least as you are having to make this rig look and act real when fighting another monster or person. this Post is gonna be looking at the more realistic approach to combat in animation.

My first example will be Kung Fu Panda as some of the fighting in that really reminisces Martial Arts and yes, some of it is a bit more cartoon and wacky but a movie with a panda and a tiger fighting with Kung Fu, there is bound to be some wacky stuff. Nevertheless, some of the fighting in this movie is outstanding, even for the animals like the snake and the crane, where they would have obviously had to think of something outside of the box to make them look like they’re doing Kung Fu. In an interview with some of the directors and co-directors, they talked about the process of how they actually got the Choreography to work with all of these different animals.

“He actually came up with a unique system for doing the martial arts in our film. Originally, when the film was starting to be conceived, we didn’t think should was ask someone like Jackie Chan to be our fight choreographer. We figured out that in doing an animated movie that it wasn’t going to work. We needed to come up with our own system. All of our characters were animals and some don’t even have legs. One was a snake. Another was an insect. We had to come up with something unique. That’s where we came up with our own system internally. I know when we showed Jackie Chan some of the sequences, he was thrilled personally. He was very complementary.” This was a quote from one of the Directors John Stevenson about how they had to do a workaround for the Choreography. “What we actually did isn’t exactly true monkey or crane style. We had to come up with our own version so we could maximise on each character’s physique. For instance, a crane actually uses his beak to jab with. Humans use a pointed hand to imitate this. But our crane doesn’t have hands for fingers, so we went had to come up with our own solution to it.” This is a quote from the Joint Director, Mark Osborne on how their thought process was when doing the fighting for some of the more difficult animals like the snake or crane. One of my favourite parts about all this is the fact that it is all keyframe animation and with how fluent with it, I was more impressed when re watching this film. They also had a Choreographer called Rodolphe Guenoden who also supervised the animators and story artists to really nail those fight scenes so when it comes to doing fighting and choreography, the Directors of Kung Fu Panda went hard to nail it and they certainly did.

Fighting in live action movies and TV has always been varied when it comes to the styles of combat going from John Wicks beautifully choreographed “gun fu” all the way to Fight Clubs gritty street fighting styles, there is a lot of ways and styles of combat that you can use to create a good fight scene as there are a lot of options including having weapons, fist fights, on or in vehicles, honestly the variety is endless. 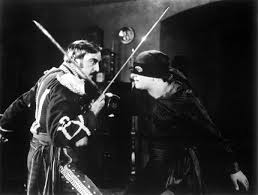 The first choreographed fight scene in a movie though is actually going back to the 1920’s with “The Mark of Zorro” as it was done with fencing and so were a lot of movies back then since a choreographer Paddy Crean was revolutionising how fighting in combat was being done and especially with Swords and daggers. While this was happening in the west, Japan was producing their own movies with martial arts in, which started with Orochi and they put martial arts into the film industry but was yet not popular in the west until Bruce Lee started his career and paved the future of hand to hand combat. 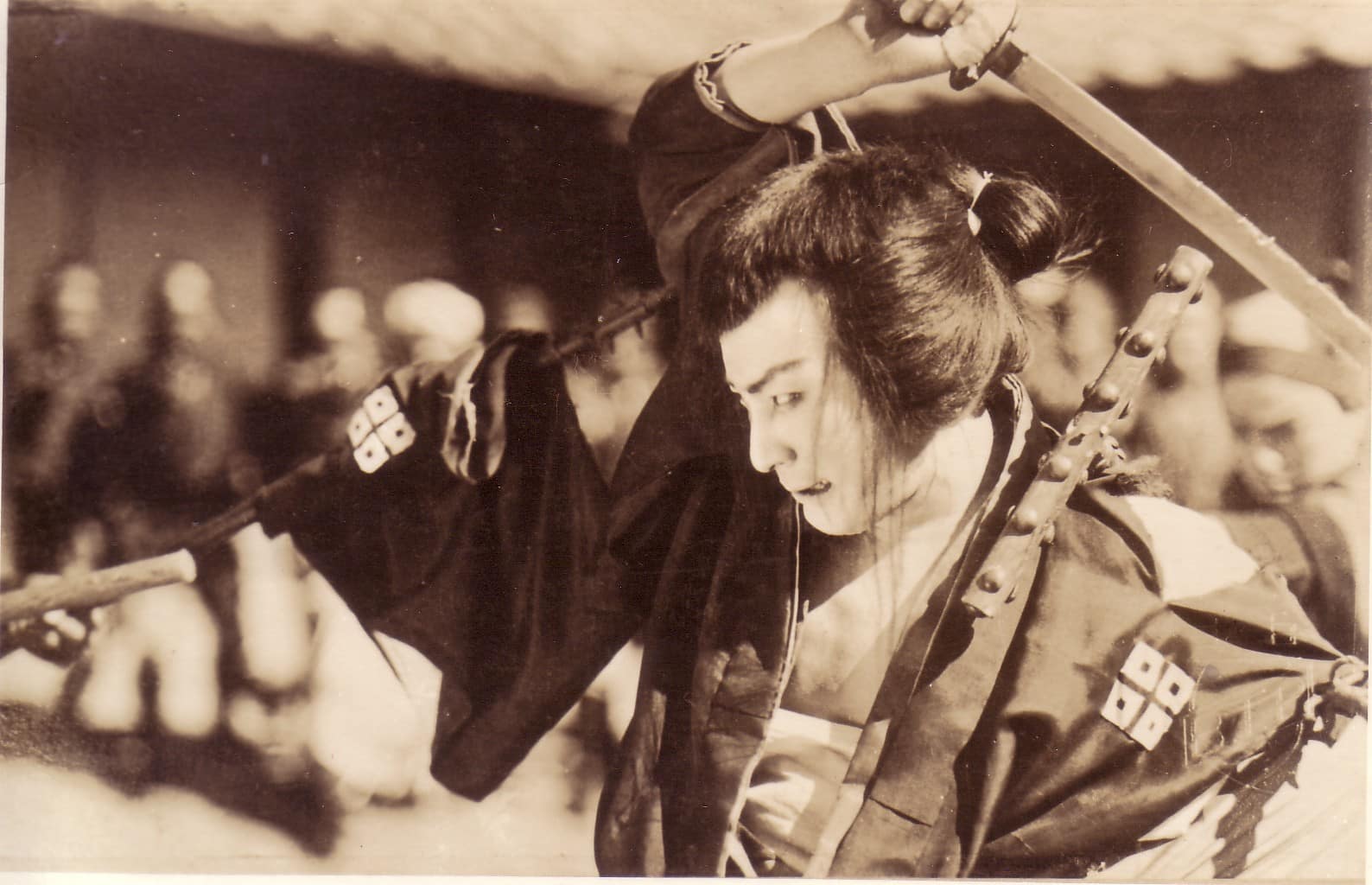 When it comes to the start of combat in animation, it’s more just cartoon violence with big exaggerated hits like Popeye or Mickey Mouse. The more realistic combat I am looking for hasn’t got a specific 2D animation as there is nothing cementing down what did it first but 3D computer animation wise, there was a Mortal Kombat movie that came out in 1995 called Mortal Kombat-the Journey Begins and after over 35 years of having computer animation, we finally got our first fight scene. 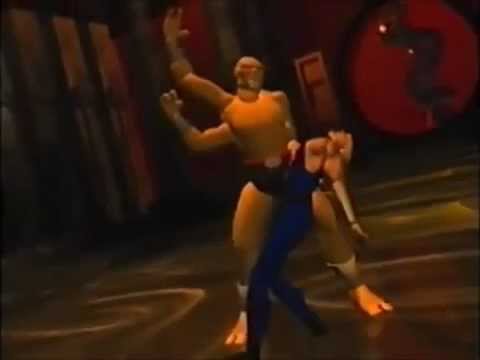 My research is going to based off the pipeline and creation progress of combat in animation. This will go into the many attributes that are contributed to creating a fight scene in animation and this will go from talking about live action fight scenes and the choreography that makes them good to how they are implemented into animation with research on how it is then implemented into animated films and some of the more important techniques to animating it.

Fighting in animation has always been a big interest of mine so I wanted to research how it was all done and maybe find some more information on how to best do it, especially key framing these scenes since this research will hopefully help with the final project that I am hoping to do and make the quality as best as it can be.

Flow Chart Plan for what I will Discuss in this Blog