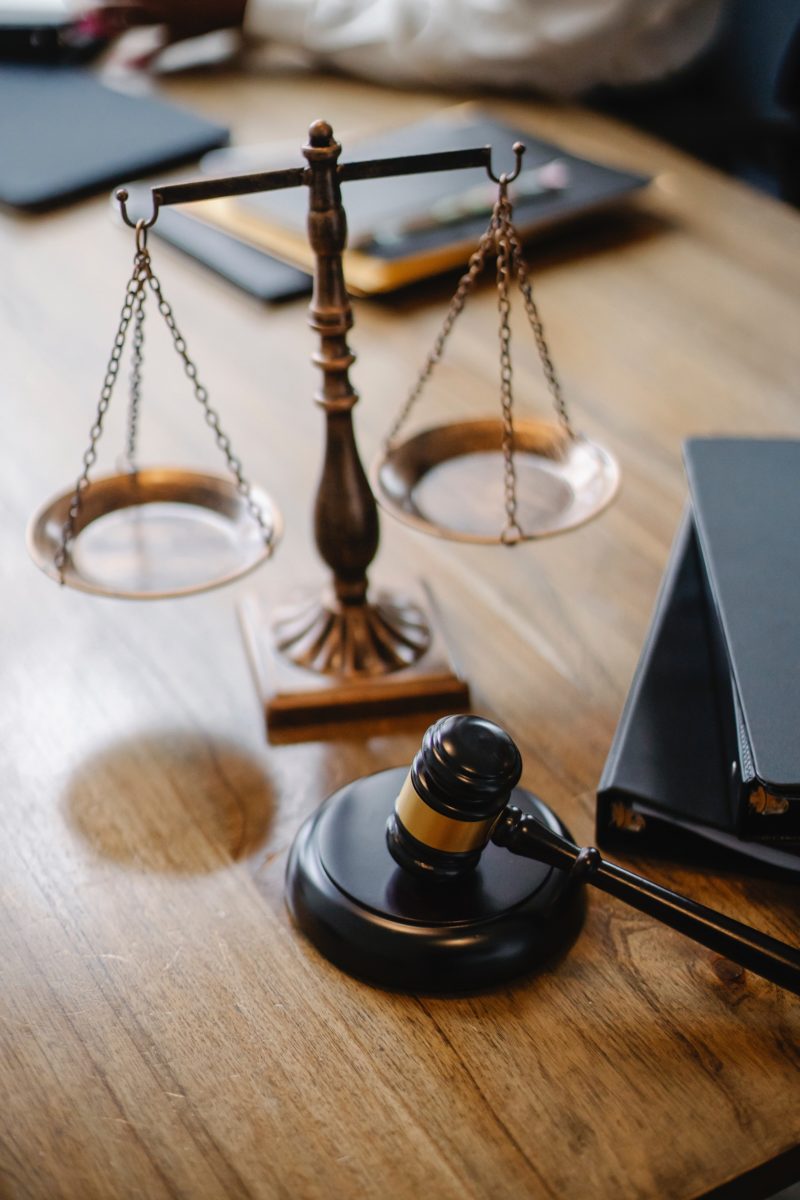 “Children coming into contact with the criminal justice system are some of the most vulnerable in our society.” (Just for Kids Law, 2019, as cited in Justice Committee, 2020)

The above is an enlightening quote from a 2020 inquiry, by the Justice Committee, into the youth justice system. The inquiry stated that:

·      Over 70% of children in custody have speech, language and communication difficulties.

·      Approximately 50% have learning or educational needs.

·      Many have suffered abuse and neglect, with around 50% having been currently or previously assessed as a child in need.

I am sure that you will agree that the above statistics are quite alarming, but perhaps more alarming is what little is being done to help these young offenders to participate within the legal process. It has long been argued that young suspects / defendants are on an uneven footing relative to their non-defendant counter-parts.

In the last two decades, much has been done, in England and Wales, to promote the effective participation of vulnerable victims and witnesses within the criminal justice system. Most notable is the Youth Justice and Criminal Evidence Act (YJCEA, 1999). The Act introduced a number of ‘special measures’ designed to improve the testimony of vulnerable victims / witnesses. The ‘special measures’ included video-recorded evidence-in-chief, screening from the alleged offender, giving evidence via live link (CCTV), the removal of wigs and gowns, and the assistance of a Registered Intermediary (i.e., a communication specialist who facilitates communication between the vulnerable victim / witness and criminal justice practitioners). The disparity between vulnerable witnesses (including victims) and vulnerable defendants was made starkly clear with the introduction of the YJCEA (1999) with the Act specifically excluding defendants. Since the inception of the Act only one of the ‘special measures’ – live link – has been made available to vulnerable defendants by statute.

Despite having been made available, the use of the live link by vulnerable defendants can be described as infrequent at best. Fairclough (2016) identified several reasons as to why live link is rarely invoked when it comes to defendants. The first is a lack of awareness, by legal practitioners, that the live link provision exists for vulnerable defendants. A second relates to difficulties identifying vulnerability amongst this population, due to insufficient screening procedures. A third is a belief, amongst legal practitioners, that there is no practical benefit (as the defendant will be present in the courtroom throughout the rest of the trial) nor tactical benefit of live link (due to the belief that ‘best evidence’ is that which is elicited live in court). Although the provision of the live link for vulnerable defendants may appear to be a progressive step towards equality, the implementation of this has undoubtedly fallen short and its implementation lack lustre.

There is currently no statutory framework in place regarding the appointment of intermediaries for vulnerable defendants. However, section 104 of the Coroners and Justice Act (2009) has sought to address this, extending the intermediary ‘special measure’ to vulnerable defendants. Once the Act is implemented it will be inserted into the YJCEA (1999). However, there is no indication, that I am aware of at the time of writing, as to when this will be. Until that time, it will remain at the judge’s discretion as to whether to appoint an intermediary to a vulnerable defendant, with the Sevenoaks Case being the current authority on this matter (Cooper & Wurtzel, 2013). Although judges possess this inherent power, the appointment of intermediaries for vulnerable defendants has caused considerable debate. This has predominantly centred around having the intermediary in attendance for the duration of the trial. The rationale behind this is that the defendant needs to be able to understand the trial and the evidence as it progresses in order to instruct counsel. However, having the intermediary in attendance for the duration of a trial can be very costly, particularly for more serious crimes where trials can go on for multiple weeks. As a result of the rising costs incurred by the Criminal Justice System, the Criminal Practice Directions (2015) were redrafted. The Directions now state that the appointment of an intermediary for a vulnerable defendant’s evidence “will be rare, but for the entire trial extremely rare” (pg. 18). Sadly, there is no guarantee, even when section 104 is implemented, that this position will change – the intermediary provision may in fact have the same fate as that of the live link for defendants.

This short blog is not meant as a comprehensive account of ‘special measures’ within our Criminal Justice System but is instead intended to alert the reader to the inequalities that still exist. To emphasise this point further, I want to draw your attention back to something I wrote in the first paragraph – “many [children in custody] have suffered abuse and neglect, with around 50% having been currently or previously assessed as a child in need”. As such some children may experience our legal system as both a victim and a defendant. In one role (as the victim) they are entitled to an array of provisions to help give their best evidence, yet in another (as a defendant) they may not be afforded any of the same support. This is despite the child’s communication needs potentially having not changed. How is it that the same child, with the same needs, in the same criminal justice system can be treat so differently dependent upon whether they are a witness or a defendant?

Cooper, P., & Wurtzel, D. (2013). A Day Late and a Dollar Short: In Search of an Intermediary Scheme for Vulnerable Defendants in England and Wales. Criminal Law Review, 1, 4-22. https://pennycooper.co.uk/wp-content/uploads/2018/05/Cooper-Wurtzel-2013-Intermediaries-and-Defendants-.pdf