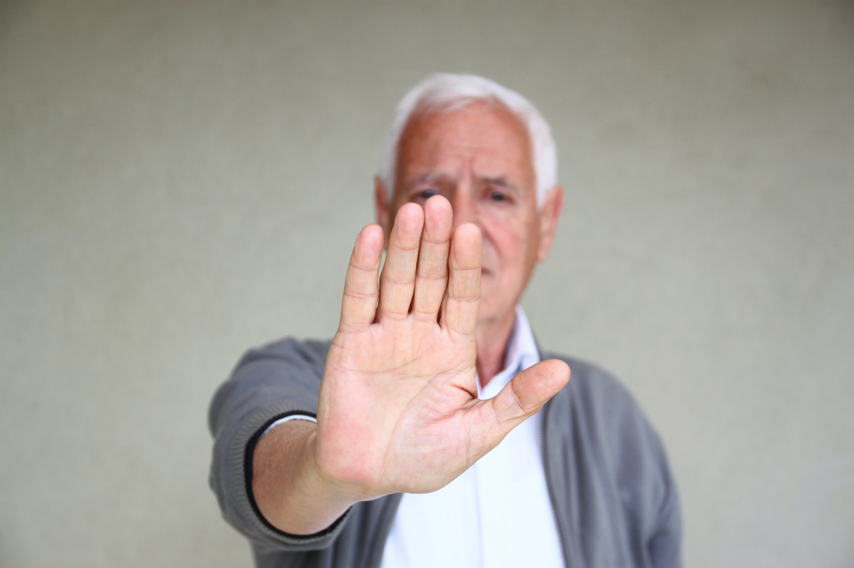 Much of what we know about domestic and intimate partner violence comes from research that focuses on female victims and male perpetrators. Furthermore, much of what we know about the impacts and consequences of domestic and intimate partner violence victimisation comes from research focusing on young adults and their children. Stemming from much of the feminist campaigning in the 1970s, this important research has been very influential in policy and practice developments and has had a positive impact on the lives of many. More recently, research interest has focused on older adults, who are not normally thought of as victims of this form of abuse. Again, the dominant focus of this research has been female victimisation and male perpetration. Despite the many positives, the consequence of this gendered focus is that research, policy, and service development are not inclusive to male victims.

There is a growing body of research that has looked at men’s victimisation from female partners. This research has demonstrated that this is a prevalent form of domestic abuse. Abuse from a female partner often includes forms of physical violence (scratching, punching, and use of weapons), psychological violence through gaslighting, coercive control such as threats to take away children, as well as financial and administrative abuse through the legal system. Those patterns of abuse fit within the definitions of domestic and intimate partner violence, and are similar to abuse tactics perpetrated to female victims; yet men are reluctant to disclose and seek help. Much of the support for men is still largely help-line focused and policy for male victims often sits under the violence against women agenda.

For older victims help-seeking can have additional barriers. Older adults tend to be more isolated due to age and well-being factors. Much of the media campaigns and awareness raising is focused on younger victims. More recent campaigns focused on domestic abuse among older adults have tended to show a female victim. This lack of awareness raising can leave older men unsure about what is happening to them and understanding it as abuse. Societal discourse and generational attitudes can also create barriers to help seeking for older couples. Patriarchal upbringings have been considered to normalise abuse and can create barriers to both women and men from seeking support. Accessing emotional support has also been identified as having a negative impact on men, particularly in terms of constructions of masculinity.

So, there is now a growing body of research exploring male victimisation, in general, as well as the growing body of research examining older female victims. However, there has been little consideration of older male victims despite research identifying specific needs for men and specific needs for older women. The UK office for national statistics (2019) showed that when all domestic violence crimes are captured together, including non-intimate partner violence, the proportion of violence against the person was 28.1% for men and 38.9% for women when over 75 years of age. Similar findings have been found outside of the UK. In a cross-sectional analysis of data from seven countries, examining a sample of 60 to 84-year olds, Melchiorre et al. (2016) found abuse of older men to be prevalent. In a recent review of the UK domestic abuse helpline, Respect, Westmarland et al (2020) found 30% of a sample of 160 male victims that had used the helpline were men over the age of 50 (10% over 60).

Older male victimisation is under recognised and under reported. Anyone can fall victim to domestic and intimate partner violence. Services need to be more inclusive to meet the needs of a range of victims’ groups. For men, support is largely helpline focused but exploring opportunities for services to be implemented that cater to the needs of men, can help to promote inclusivity and in turn have a more positive impact on help-seeking. Different opportunities such as group settings that offer chances to share experiences, individual therapy, community-based support, as well as more awareness raising among professionals and the public are all ways in which services can help to meet the needs of older male victims of domestic abuse.

I am currently working with colleagues at the University of Cumbria to expand our understanding of IPV victim experiences by working with men over 60 who have experienced aggression and/or control from a female partner. We have launched an anonymous online survey that includes questions about experiences of aggression and control, as well as specific age-related questions to explore if these experiences changed or continued as men got older. If you are a male over 60 and would like to take part in the research please click here to access the survey.

For a more detailed discussion of inclusivity regarding age and gender see Carthy et al. (2019).

For a more detailed discussion of the experiences of female perpetrated violence against older men see Bates  and Carthy (2020).