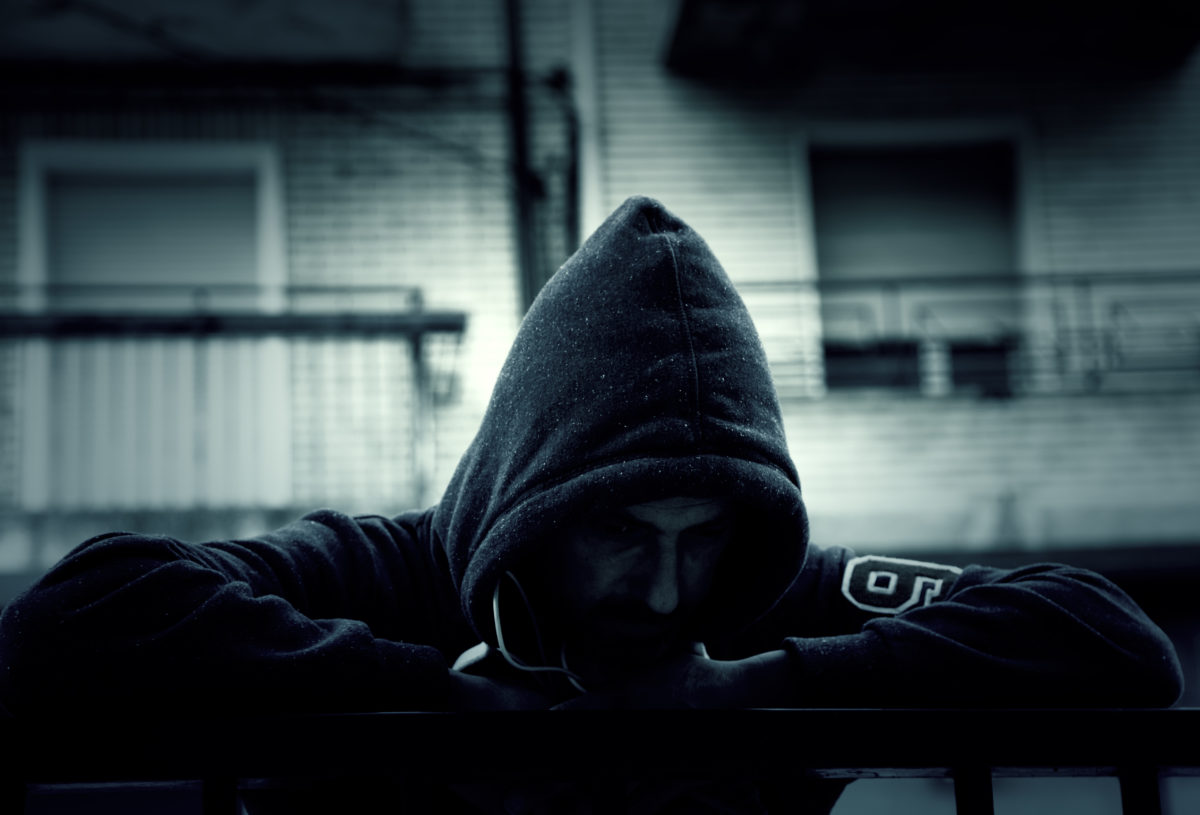 I decided to conduct a piece of research which focussed on young offenders and the process of rehabilitation. Since completing a MSc in Forensic Psychology, I’ve always been interested in understanding offending behaviour. A lot of the existing research focusses on risk factors associated with young offenders and this was not something I wished to explore as I felt this was sometimes viewed negatively. Instead, I decided to explore identity development within the young offending population, paying particular attention to how their identity had altered since becoming engaged with a rehabilitation programme. I worked with an external service and interviewed 12 participants. I used narrative analysis to interpret each offender’s story, focussing on how they retold their story and how this demonstrated identity development.  A key model within my research was the Bioecological model. I used this model to understand external influences which may have impacted identity development.

Findings suggested that all participants adopted character roles as either “the powerless”, “the feared” or “the disconnected” when reflecting on their identity after committing a crime. The powerless role referred to key points in their story which often included trauma, struggles with poor mental health, and difficult childhood experiences. The feared was a role adopted by young offenders who had often been involved in delinquent groups such as gangs. They reflected on how their sense of self and identity was determined by how other characters perceived them. The final plot highlighting identity when committing crime was the disconnected and this refers to the disconnection that the story tellers felt to other people and to other positive aspects of their lives. Many spoke about how they had lost their jobs, quit college, and struggled to maintain strong connections with family members and friends.  There was one overarching plot within the narratives which explained identity when rehabilitated. The connected included examples of how identity was determined by more positive aspects of life, such as employment and strengthened relationships with positive influences such as family and friends. Connection to romantic partners and children; helpful coping strategies were also identified as important parts of their story.

The detailed findings allowed me to recommend a three-phase model of intervention for rehabilitation services. The first phase involves a group program whereby young offenders can learn practical skills such as CV writing and psychoeducation around emotions. The second phase involves family members and focusses on building positive attachments and strengthening family relationships. The final part of the model includes one-to-one psychological therapy. This would offer the opportunity to work through previous trauma, deal with difficult emotions, and begin to improve their outlook.