I got familiar with this species on the continent, where it became very abundant but seeing it near Doncaster on the railway tracks was quite a surprise – I had not seen it for quite a while now: it was like meeting up with a good old friend!

Senecio inaequidens, the narrow-leaved ragwort, is a fast spreading plants from Southern Africa that is mainly found in ruderal situations in Europe. It’s identification is relatively easy because it has the flowers of a ragwort (well, no wonder as it is one…) but it has very narrow leaves without any lobes (see picture below) and it has a stout fibrous stem. Keep your eyes peeled as it is likely to be under-recorded! 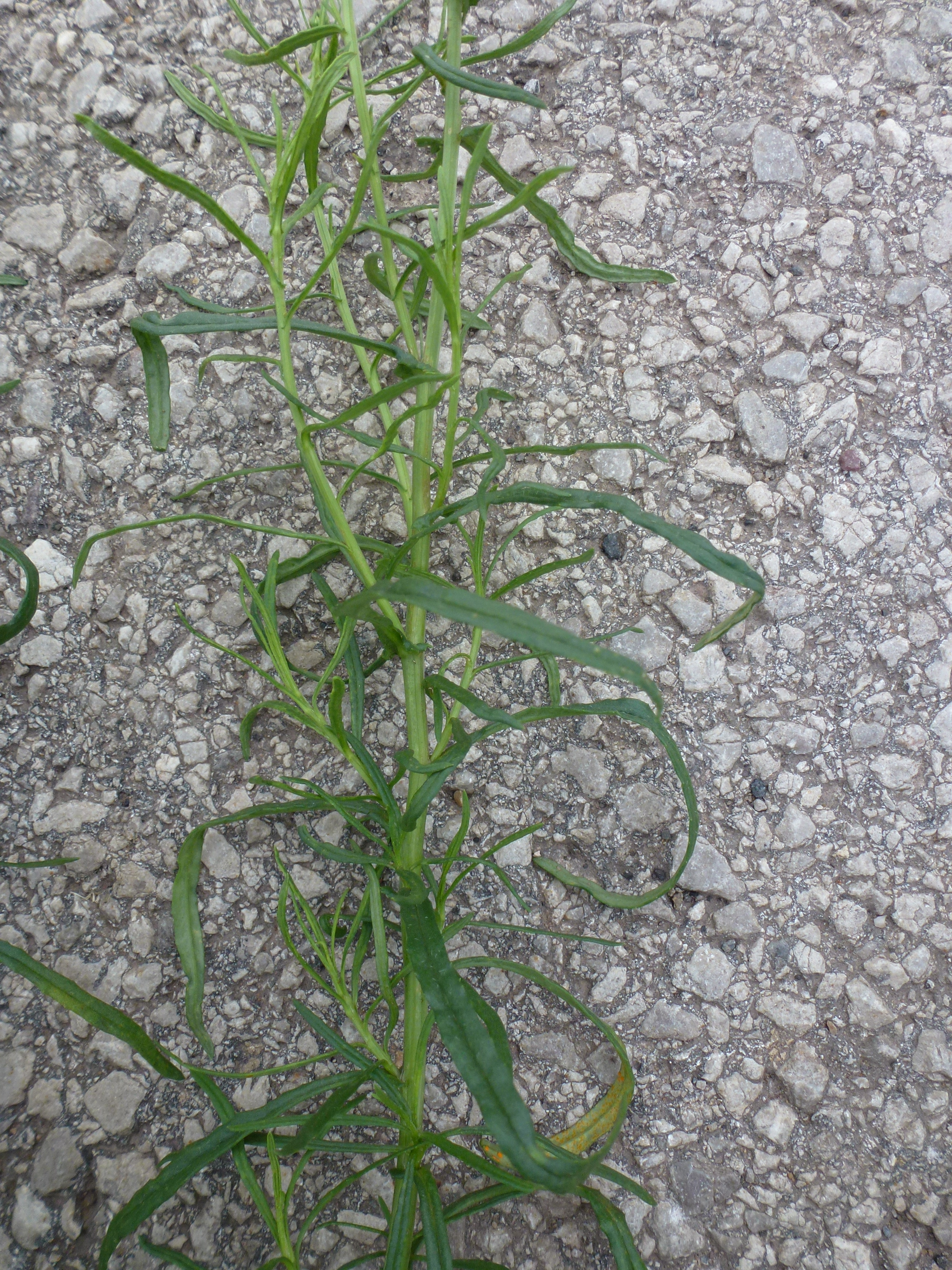 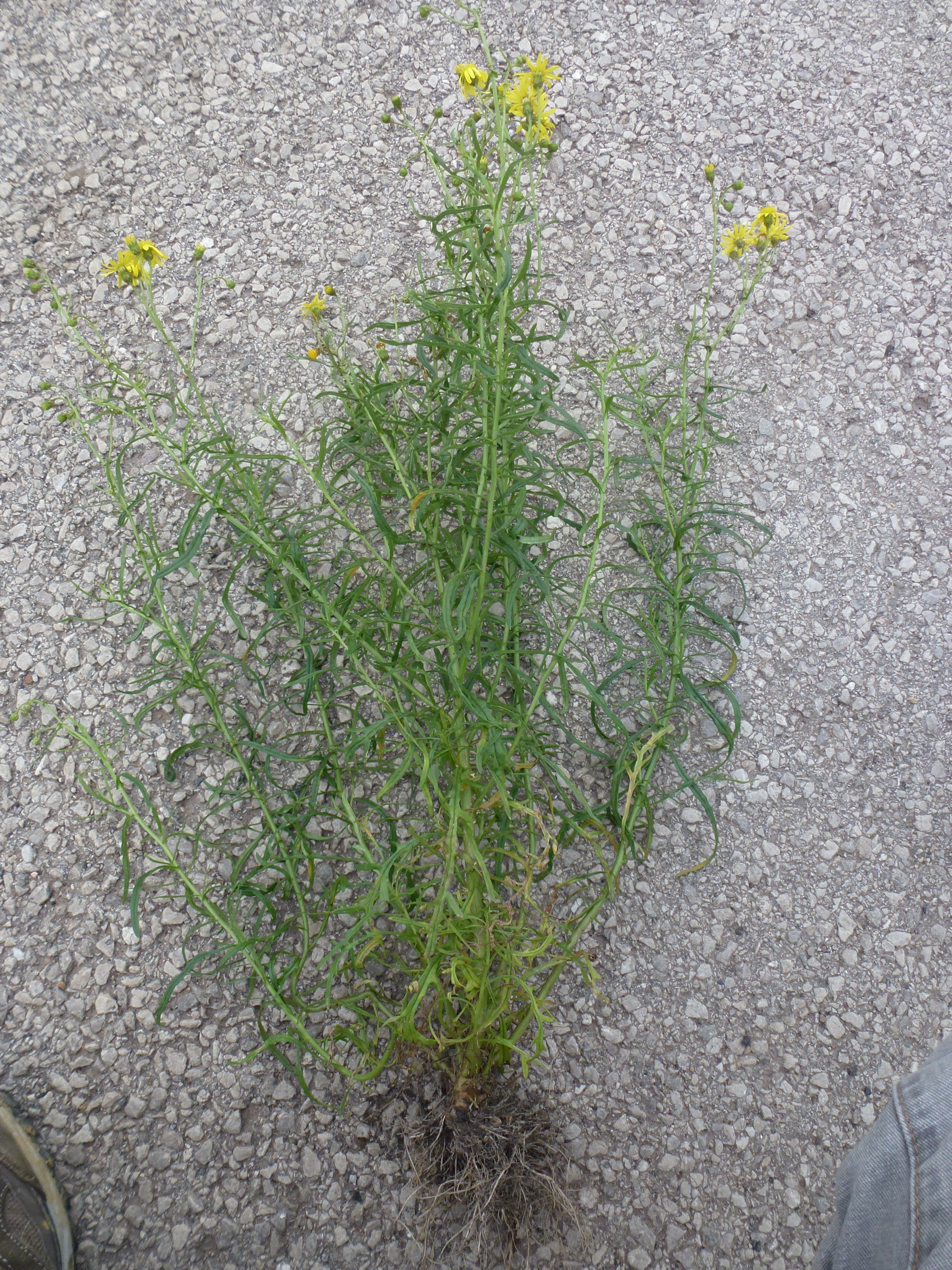 Transport networks such as railway and roads are often vector of spreading species. This is not only because vehicles transport seeds and other propagules but also because the transport network creates continuous novel habitats whose physical and disturbance conditions can strongly differ from the surrounding landscape. 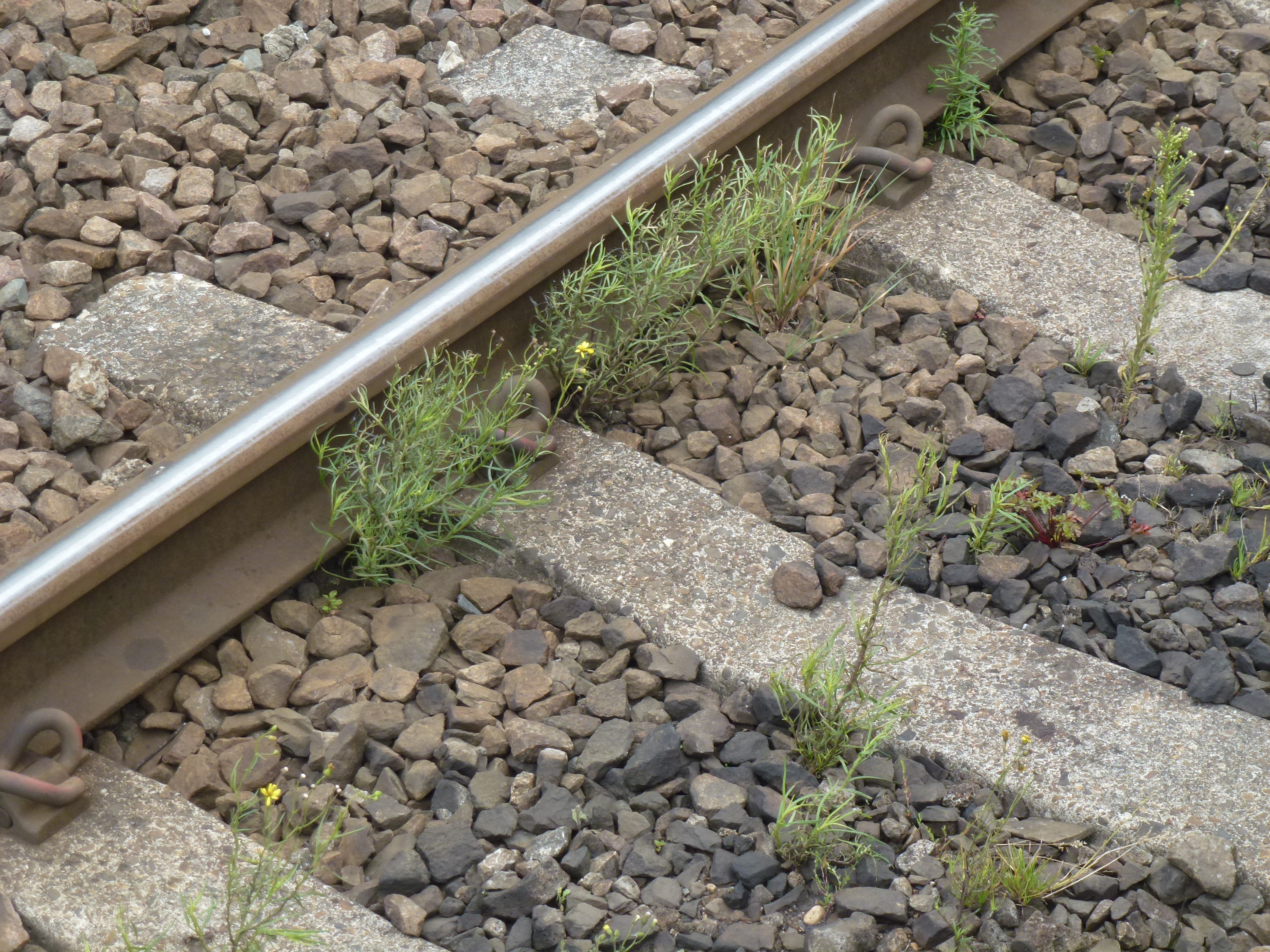