Abstract: There is an increasing interest in recording early colonisation of organisms when studying changes in distribution ranges induced by climate change. Here, I describe one population of Mentha cervina L. (Hart’s pennyroyal), naturalising in the wild at South Gare, v.c.62 North-east Yorkshire. Two other populations have been reported in Britain and none are known from Ireland. Of the three populations ever reported from the wild in Britain, two are still extant. It is unclear what vectors disperse M. cervina in Britain and whether the species is becoming increasingly naturalised or not. Diagnostic characters: digitate bracteoles and four calyx teeth, are provided to facilitate the recording of this mint species by field botanists. 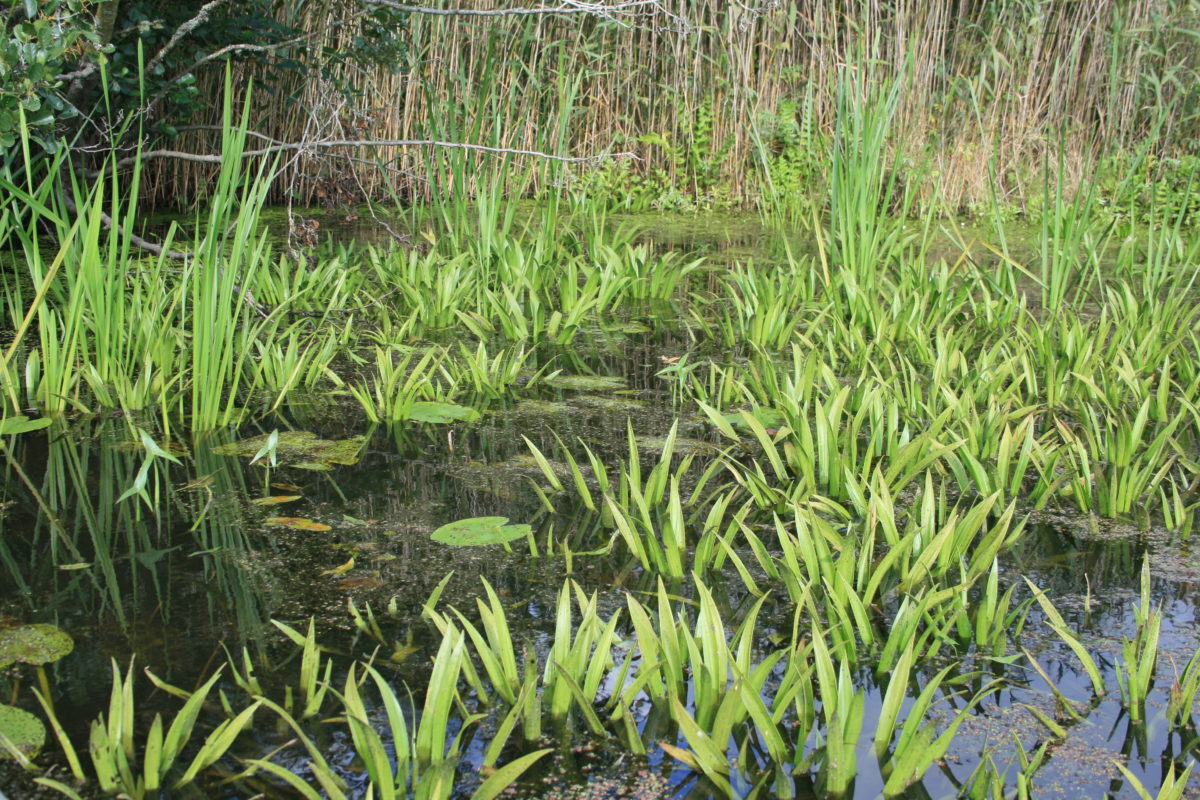