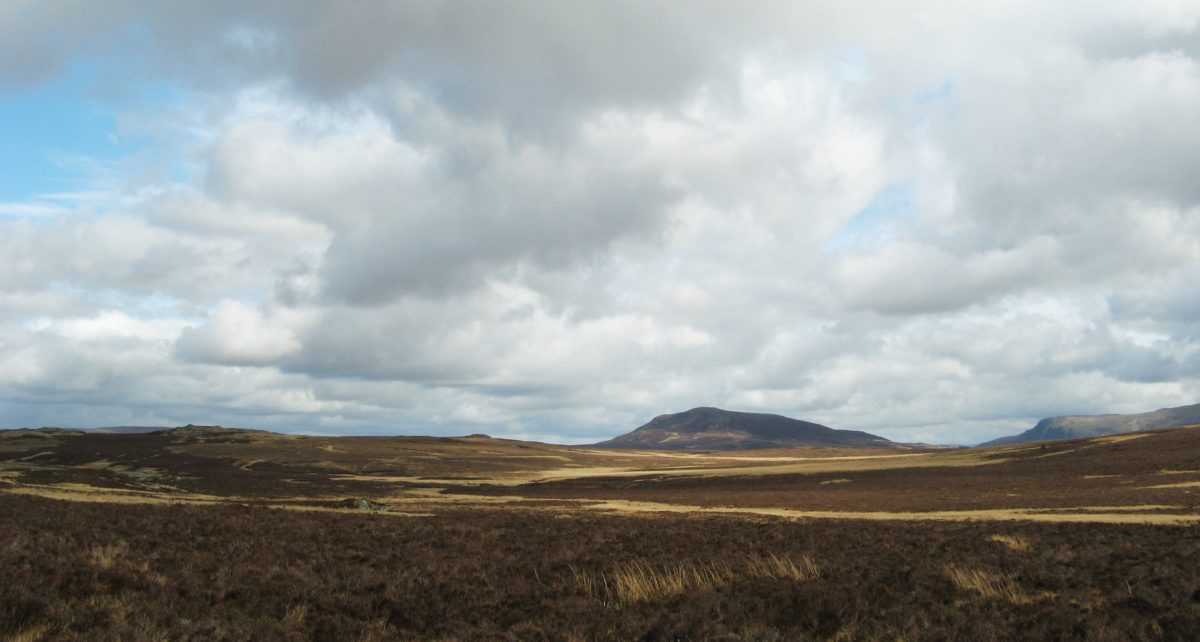 There is one striking question that we don’t hear often enough: Why can’t we just stop the large-scale loss of biodiversity? This simple question is likely to have multiple complex answers. For example, some may point out insufficient resources for conservation, the lack of collective political will or inadequate governance.

I believe there are also significant scientific challenges and obstacles within our research that prevent us from finding the most efficient way to successfully support biodiversity conservation.

In connection to this, I have a keen interest in highlighting and addressing neglected factors in biodiversity research, such as broad-scale temporal and spatial aspects and biological interactions.

In the next 5 years I intend to make a significant contribution by addressing several of these neglected factors and by drawing attention to the scientific challenges faced by biodiversity research.

i) Push the frontiers of knowledge in my field of expertise – palaeoecology and macroecology. I plan for new, exciting research and publications on the following subjects:

– Looking into the long-term link between biodiversity and ecosystem services for recovering freshwater ecosystem,

ii) Cross-disciplinary work with other scientists and social scientists to draw attention to the most fundamental challenges and obstacles we encounter in biodiversity science that prevent us from taking the appropriate steps to stop biodiversity loss. These not only include lack of scientific advances but also various conflicts of value within the research community and beyond. Conflicts of values are associated with, for example, the impact of non-native invasives, rewilding projects and novel ecosystems.

Biodiversity, the variety of life on Earth, is immense, multifaceted and for much of it, unexplored. Humans have so far only catalogued a small fraction of the 8 million species of organisms believed to currently exist. Other levels of biodiversity such as genes, communities and ecosystems are only being explored and are even less well understood.

In contrast with this picture full of promise and exciting adventures, there are compelling evidences that biodiversity is sharply declining due to the overwhelming impact of human activities such as land development.

In addition to the threat to ecosystem resilience, another driver for biodiversity conservation is the intrinsic value of wildlife and the natural world.

I am a Lecturer in Biology, Ecology and Environment Research Group, Teesside University, UK. I was previously a post-doctoral researcher based in UCL (University College London), UK, working on landscape connectivity, biodiversity and ecosystem function in freshwater networks (projects: Lake BESS, Hydroscape). My PhD, completed in the Oxford Long-term Ecology Lab at the University of Oxford, UK, was a contribution to the hotly debated conservation practice of rewilding, using a long-term perspective.