Urban flora fascinates me. One of the reasons is that the exceptional floristic diversity found in urban habitats challenges my ideas about wildlife and conservation. We tend to think of urban development as intrinsically adverse to biodiversity, however, re-colonisation can be quick and novel habitats can be rich and surprisingly biodiverse.

This positive aspect needs of course to be weighed up against irreversible loss of some habitats such as nutrient poor mires that can disappear and are never replaced. 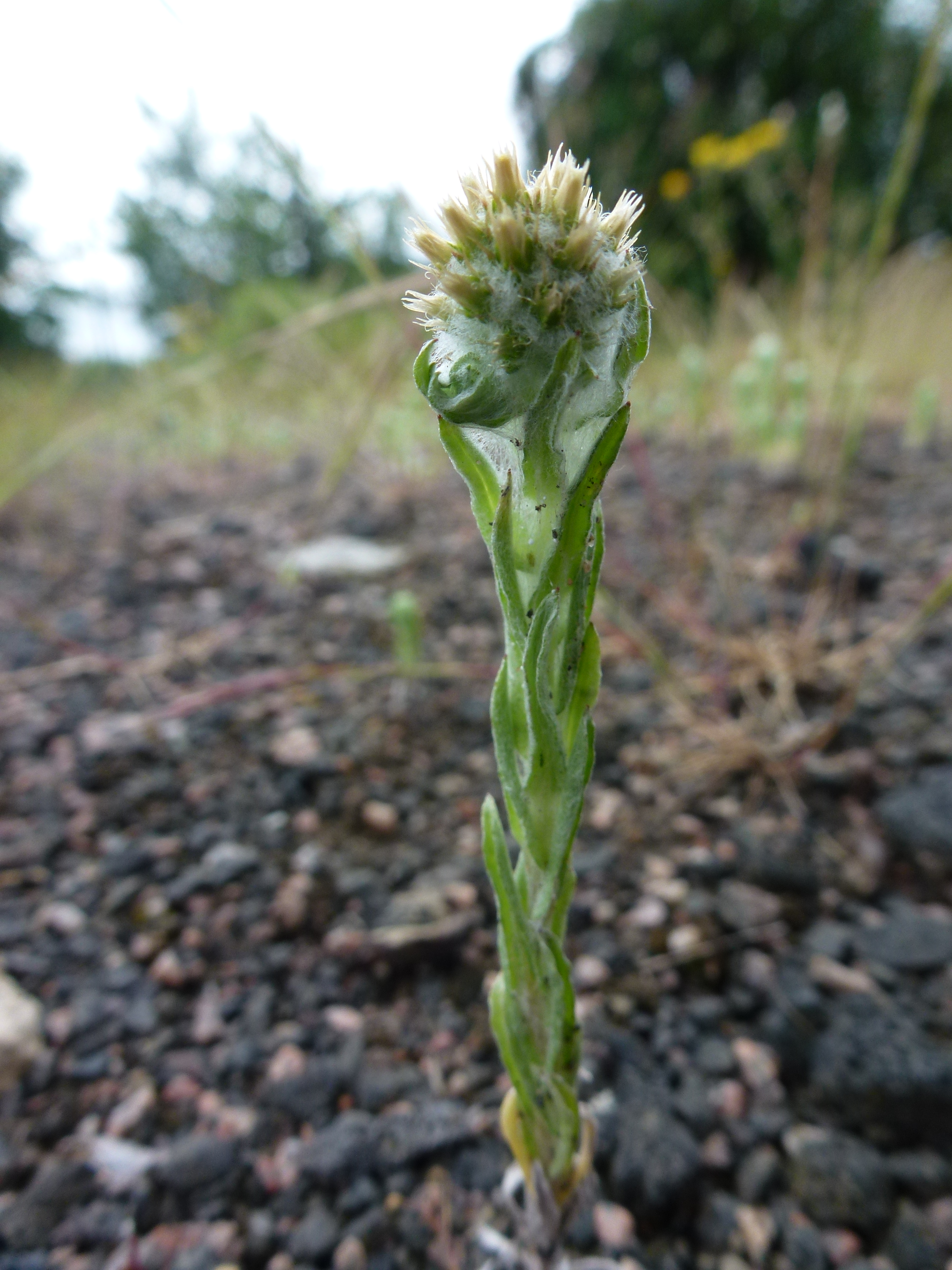 But I also enjoy urban floras because so many unexpected plants turn up! and because it transforms my weekly trips to the supermarket into genuine botanical expeditions. Above and below are pictures of Filago vulgaris, the common cudweed, in a waste ground in (SK337889) Walkley, Sheffield, UK, near home. I had spotted the hundreds of tiny rosettes early this spring but couldn’t work out whether it would turn out to be a Filago or Gnaphalium uliginosum, the marsh cudweed. 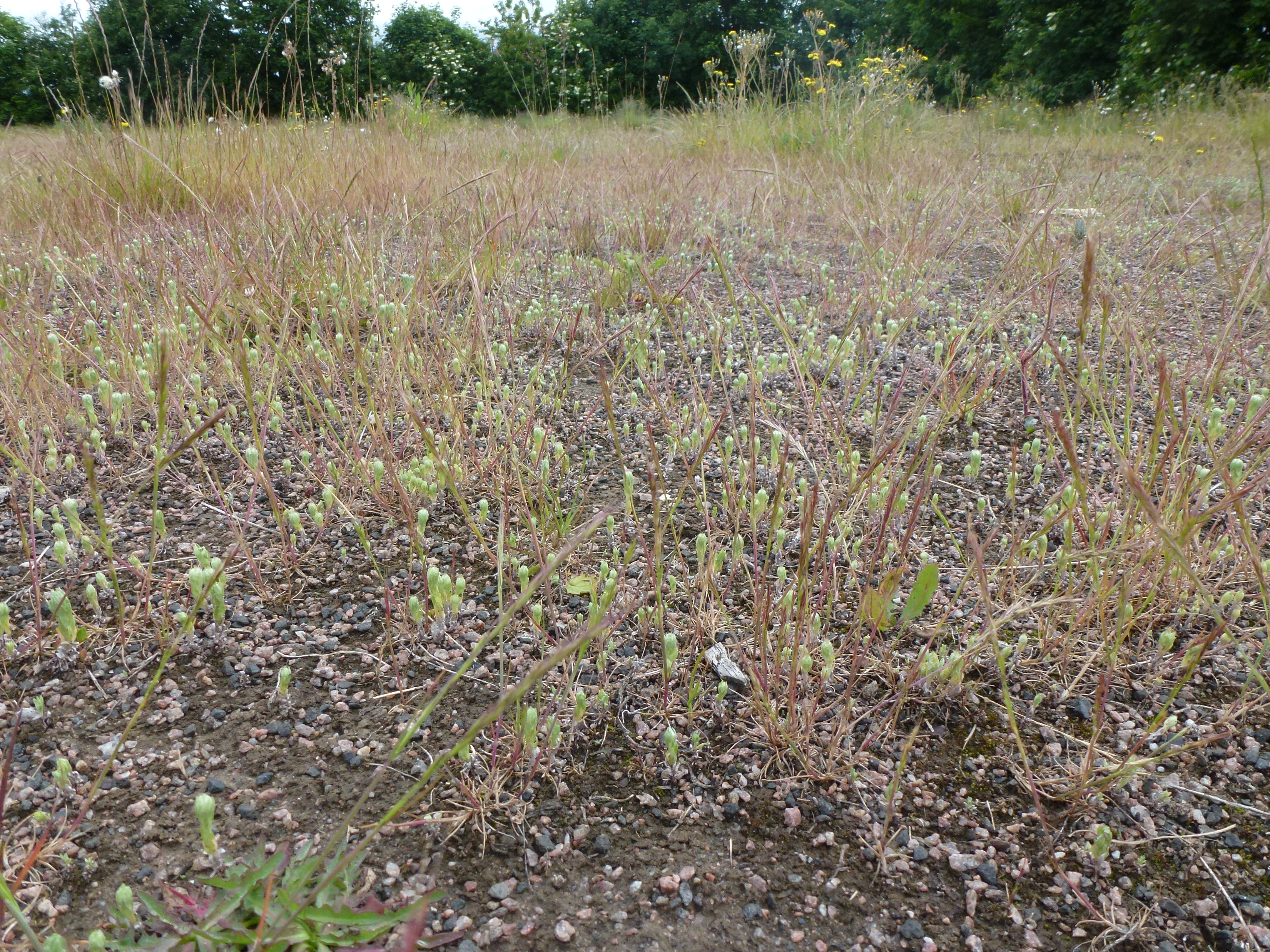 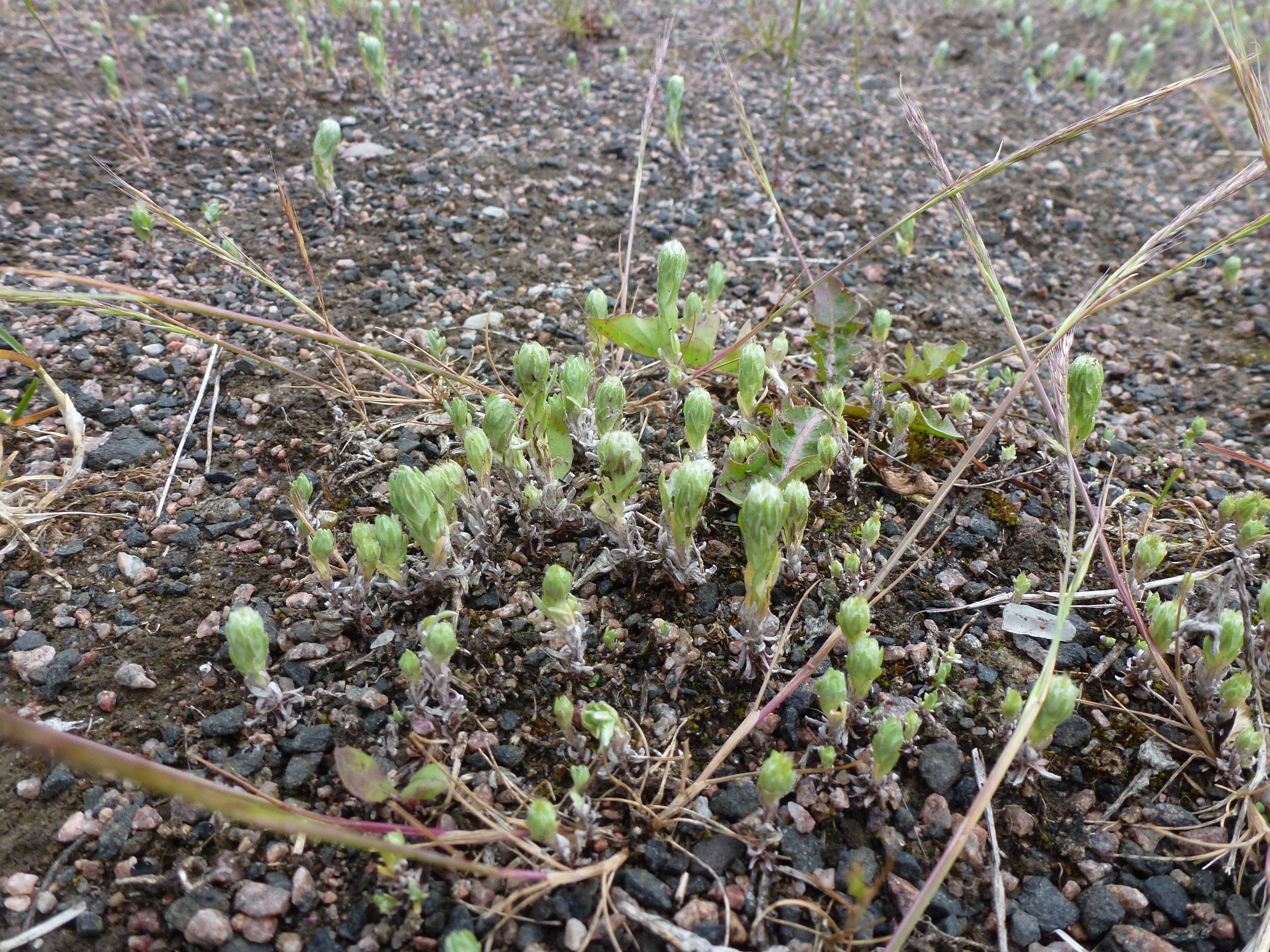 2 thoughts on “Filago vulgaris in the city of Sheffield”