The BESS resilience workshop on June 18th and 19th was a great success with over twenty attendees, mostly BESS researchers but also JNCC and Welsh government representatives. 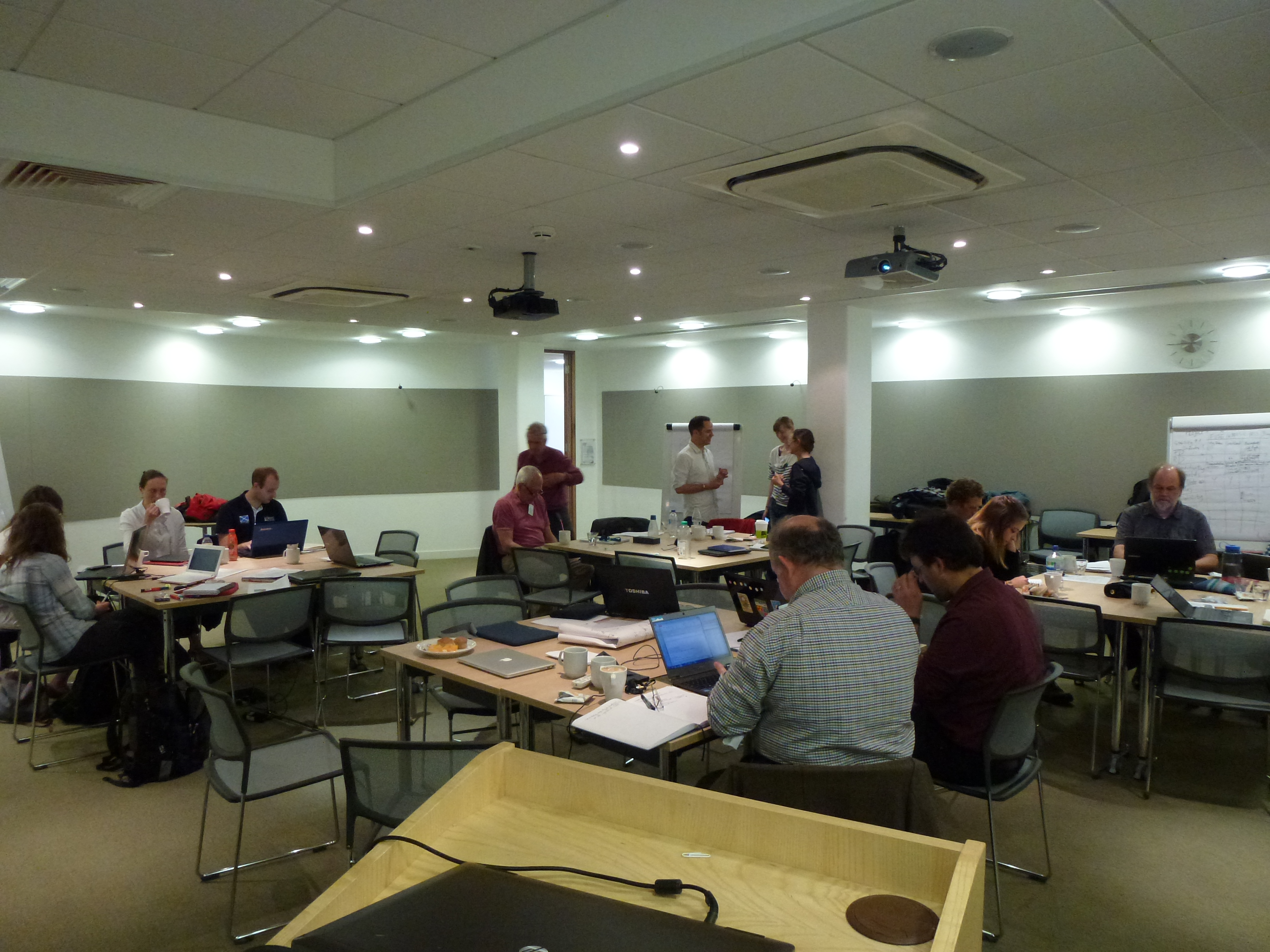 We also had two special guests, Volker Grimm and Hanna Weise from the Helmholtz Center for Environmental Research, Leipzig, Germany, who presented fascinating background information about ecosystem resilience. Volker was a pioneer in trying to understand how the notion of resilience can be applied in ecology and his 1997 seminal paper is worthwhile a read.

The first day’s discussions were focussed on defining resilience, while in the second day we explored the multiple ways that can be used to measure ecosystem resilience.

It was very enlightening to hear different researchers from different BESS projects explain how ecosystem resilience was relevant to their work. The diversity of opinion was absolutely overwhelming! To such an extent that after two days of lively discussion it became very difficult to produce a short summary or a take-home message.

There was however two important points most attendees agreed upon:

2 thoughts on “Workshop on Biodiveristy and Ecosystem Services Resilience”