Do not miss out on a good laugh and great shots of Crom Castle on the shore of Upper Lough Erne in the second series of BBC’s Blandings, an adaptation of PG Wodehouse celebrated stories. The whole series 2 can be watch on iplayer for two more weeks!

Below are some of my 2013 botanical findings in South Yorkshire as reported in the most recent Sorby Record, Sheffield. Note that they were also reported in the BSBI News no 125.

“Besides being a beautiful ornamental park, Whirlow Brook Park (North-east corner of SK3082) is home to naturalised populations of three noteworthy alien plants.

Corsican Toadflax (Cymbalaria hepaticifolia) is a striking ground cover or trailing plant similar to the well known Ivy-leaved toadflax (Cymbalaria muralis). It can be distinguished from it by its larger flowers, its larger leaves and the unusual silvery patterns following the veins on the surface of otherwise dark green leaves.

This toadflax can be seen on walls and in the rockery of Whirlow Park and it will be interesting to know whether it regularly produces fruits at this site. 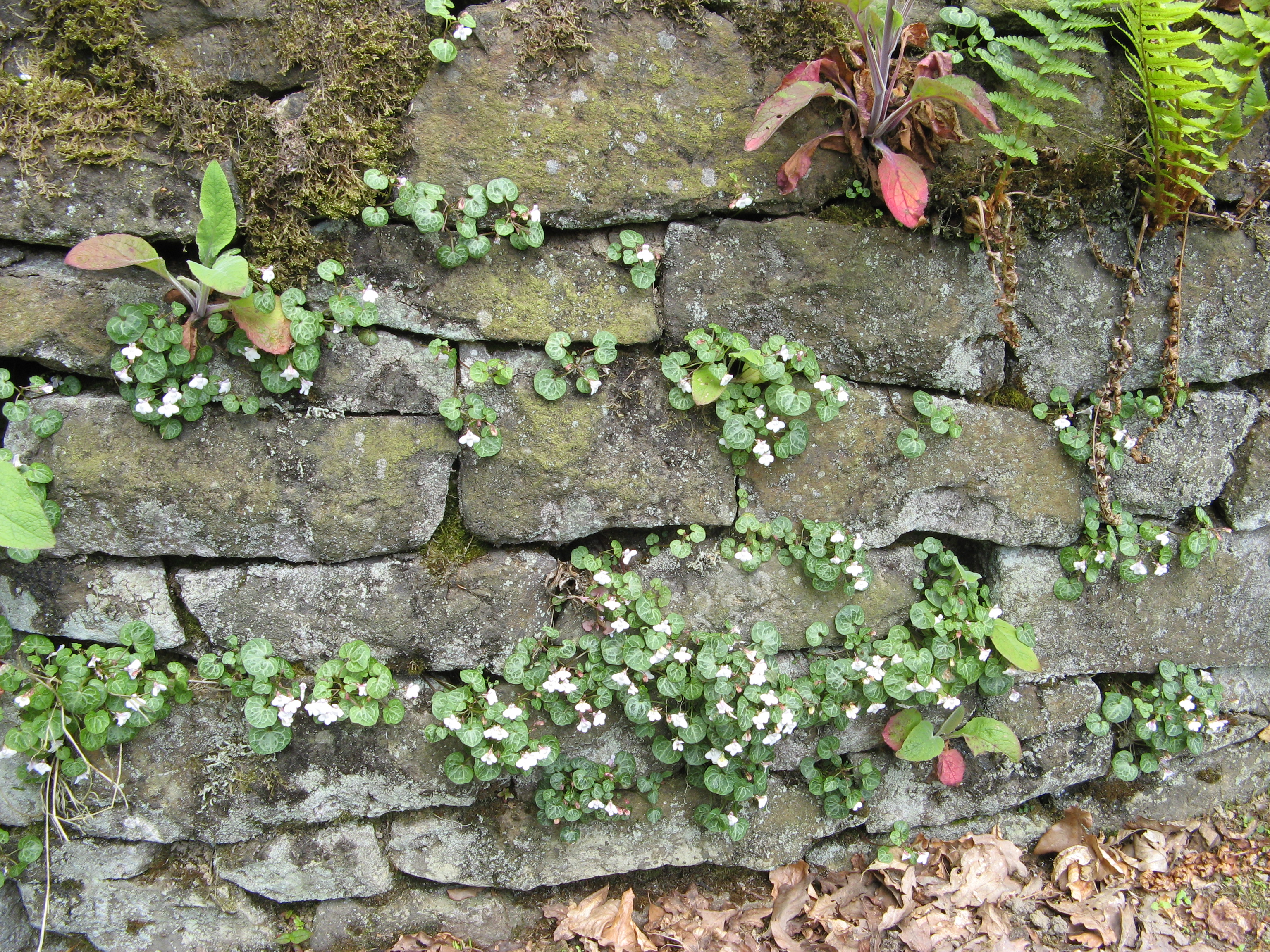 Leptinella (Cotula squalida) is abundant in one of the lawns but being a very small plant, it can be easily overlooked.. The leaflets (about 10 of them on each side of the central nerve form altogether a compound leaf) look like miniature green hands or five-tooth combs for pixies, while the flower heads suggest delicate pompoms.

These two vascular plants are new records for Derbyshire, South Yorkshire and possibly for the Sorby area. Although very rare, their conservation value is relatively low as non-natives but it will be interesting to see if they spread and become regular members of Sorby-shire flora. 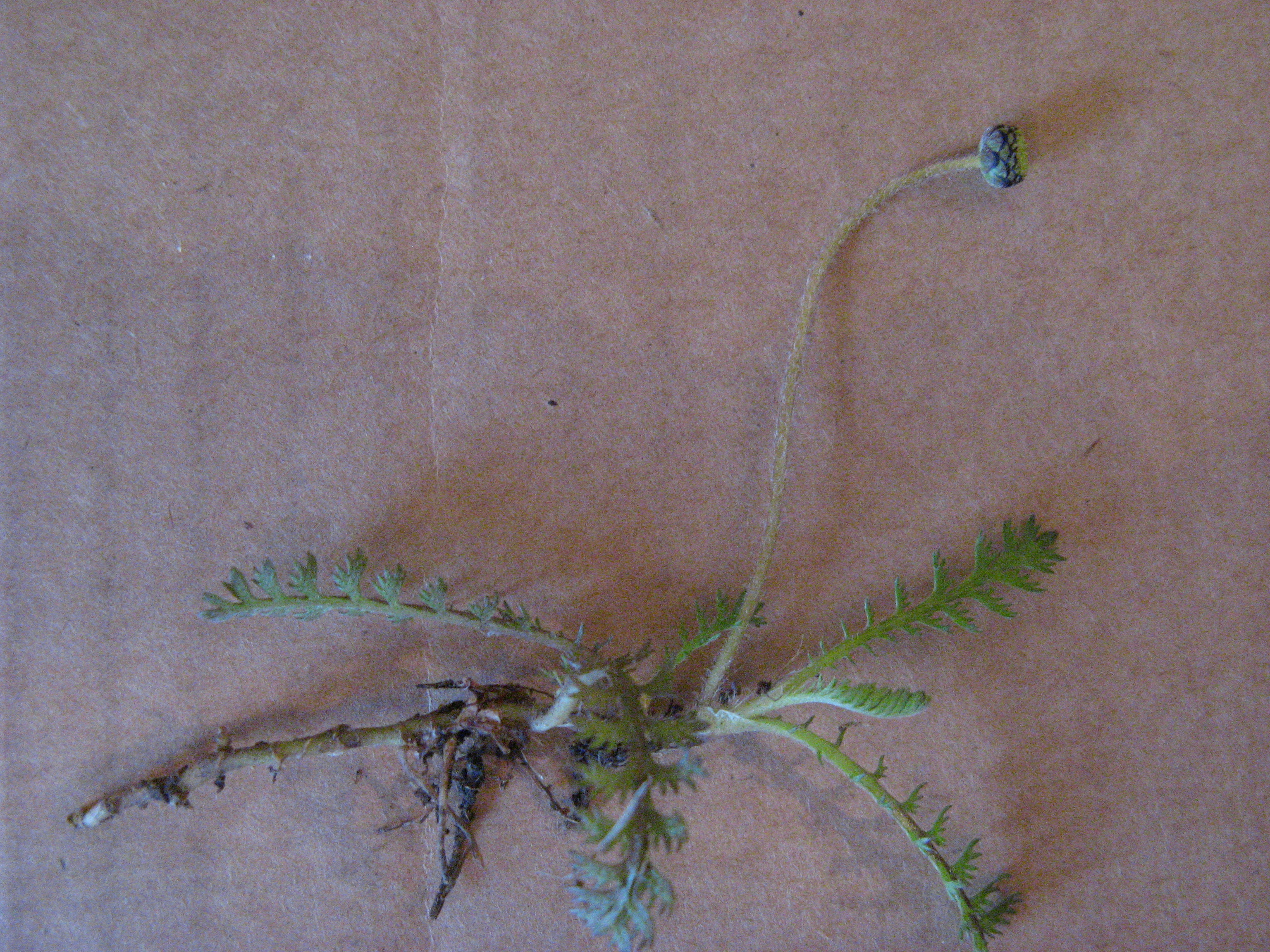 Another interesting discovery at Whirlow Park is the moss Atrichum crispum (a.k.a. Fountain Smoothcap), found by the pool and other water features at the bottom of the rockery. This moss resembles the very common Atrichum undulatum (Cathrine’s Moss) but unlike that species, it does not produce any capsules (fruits), its leaves are broader and not undulate, and they show only partly developed plates of green tissue on their upper surface.

These exciting features can be observed in the field with a hand-lens (I’d recommend a magnification of 15x or 20x). Atrichum crispum is believed to be a species introduced from North America where both male and female plants exist.

Because only male plants exist in Britain it is reasonable to assume that all individuals of this species are in fact only one clone, that colonised in Western Britain from a unique introduction!” 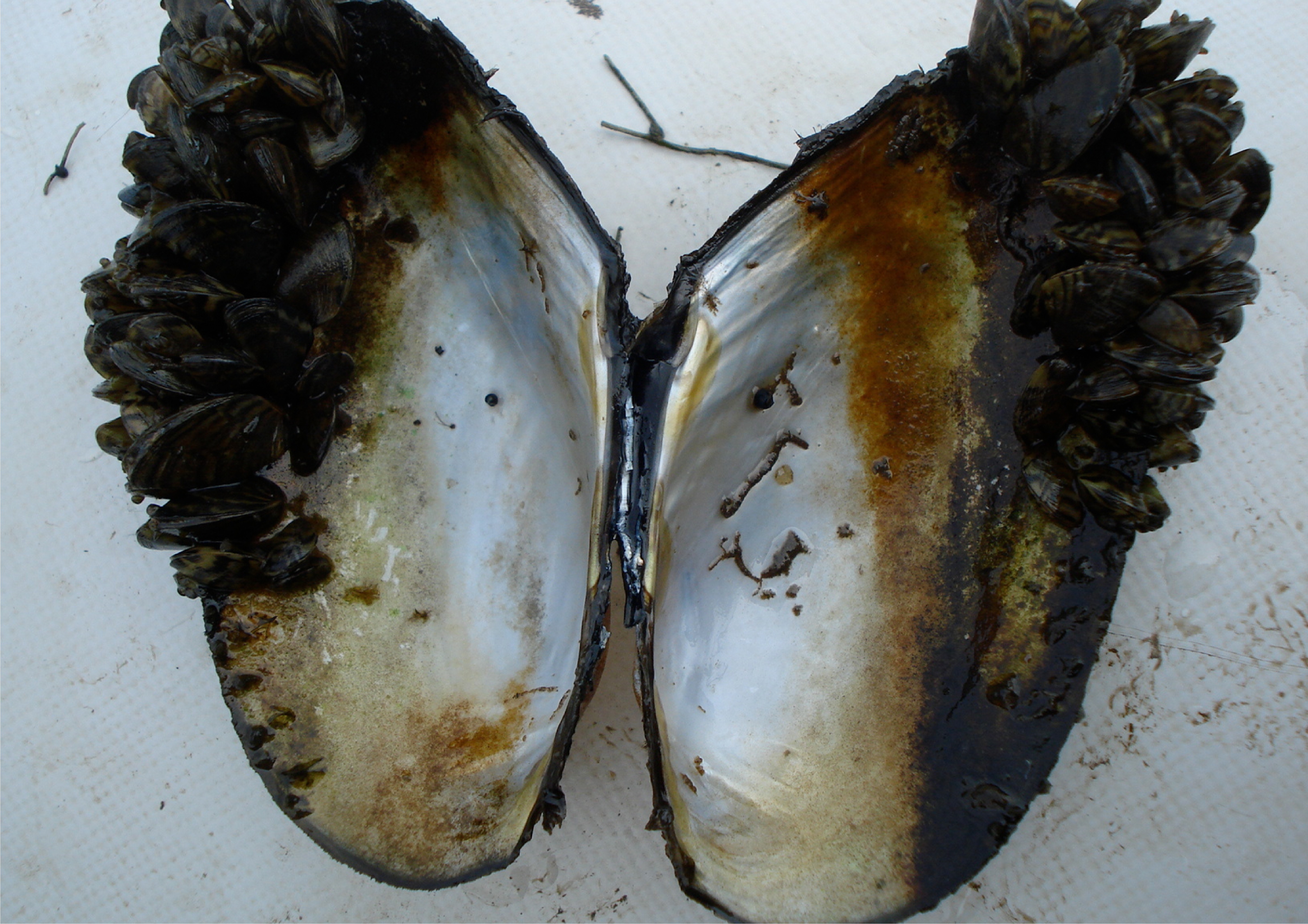 But is it a zebra or is it a butterfly? Project partner Jorge Salgado suggests: “It’s a unique butterfly species with mussel wings that only inhabits the the Upper Lough Erne.”

Zebra mussel is an invasive mussel that was first observed in Ireland in 1997 but is now becoming widespread. It can use native mussel shells as substrate, as shown on this photograph taken by Jorge Salgado.

You can read about Zebra mussel in Northern Ireland in a this Zebra Mussel Management Strategy report.

The Lake BESS website is being improved thanks to pictures taken by Ben Goldsmith and Tom Davidson (see Photo Credits) taken in Upper Lough Erne region and The Broads. We now have five stunning header pictures of lake landscapes and luxuriant aquatic vegetation.

These inspirational pictures were chosen to provoke thoughts on biodiversity, connectivity, ecosystem services and sustainability.

You will also note the exceptional aerial photographs of The Broads by Mike Page – visit his website for an aerial experience!

So, watch this place and do not hesitate to get in touch if you have any picture to share or suggestion.